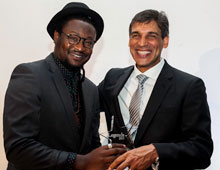 Media24 News recently announced the winners of its 2015 Legends Awards. Now in its seventh year, the competition acknowledges excellence in Media24’s News division. For the second year running The Journalist’s Publisher Zubeida Jaffer was invited to serve on the judging panel.

A panel of experts judged Editorial, Advertising and Service entries for the year that ended March 2015.

The Editorial panel of judges was chaired by Salie de Swardt, non-executive member of the Media24 board, and comprised industry experts such as Publisher of The Journalist Zubeida Jaffer, Michélle van Breda, Raymond Joseph, Tim du Plessis and Johann van Tonder. A wide variety of entries and categories exists, creating the opportunity for investigative to multi-media journalists to be recognised for outstanding work. 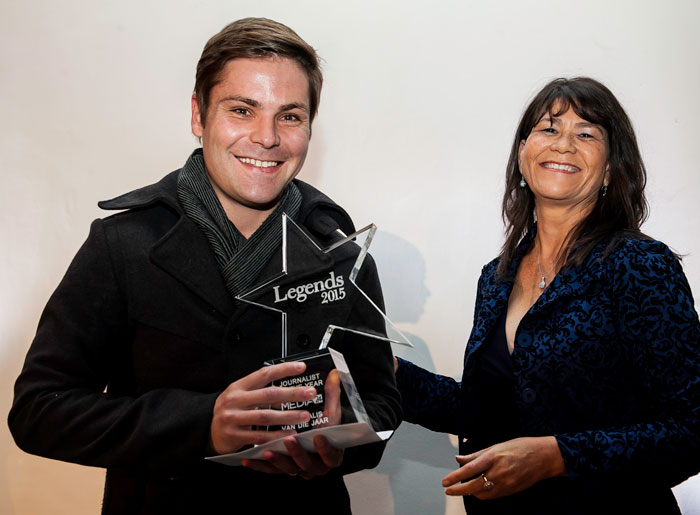 Eduan Roos Journalist of the Year

The Advertising panel was chaired by Venette Janse van Rensburg, financial manager of Media24 News, and included the managers of various divisions in the group. The Service panel comprised a selection of divisional managers.
Zubeida Jaffer said she was particularly impressed by the work of Eduan Roos from Beeld, Rapport and Netwerk 24. He was chosen as Journalist of the Year. The judges commented as follows on their reasons for bestowing this honour on him:

“This year’s winner produced work of exceptional quality during the Cricket World Cup. He worked across platforms and under considerable pressure over a number of weeks, making him a winner in the multimedia category as well. He collaborated with colleagues at home to deliver a body of work, which, on top of daily text reporting, included video reports, live blogging and an interactive graphic. He has set a benchmark for multi-platform journalism.” 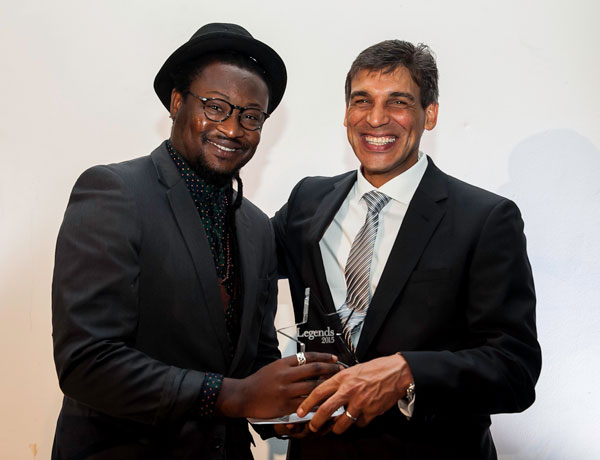 Leon Sadiki of City Press was the Photographer of the Year

Jaffer said she also found the work of City Press’s Leon Sadiki impressive. He won the Photographer of the Year Award. This is what the judges had to say:

“The judges noted the lack of hard news entries, but were thrilled with the technical quality and creativity of this year’s entries. The winning portfolio showcases a masterful display of light and composition. Each picture demonstrates careful planning and a meticulous attention to detail. The result is a fresh combination of news and dynamic storytelling.”