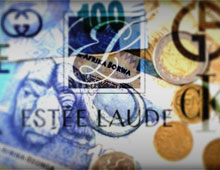 A ‘blesser’, devoid of any biblical association, is a new version of a ‘sugar daddy’. The term began trending on social media when several young women started posting pictures of themselves on vacation, in luxury vehicles and in expensive clothing stores. The caption on the pictures would always read #blessed. Thabang Moselane looks at the complexities of the blesser-blessee relationship and hits the streets to find out whether ‘blessers’ should fall.

‘Blessers’ have been making some serious headlines over the past few months. Malema recently called Zuma a ‘blesser’, the Acting national police chief, Lt-General Johannes Phahlane, warned against ‘blessers’ and ‘Ben 10s’, while the Department of Social Development has come out against the exploitation of young women by older men and the Department of Health has raised serious concerns about sexual health. Furthermore, controversial South African businessman Kenny Kunene apologised to all the women he used to bless. And a new dating site has also popped up, Blesserfinder, where women are matched up with rich men in exchange for sex. But what do students at UFS think? Should ‘blessers’ fall? 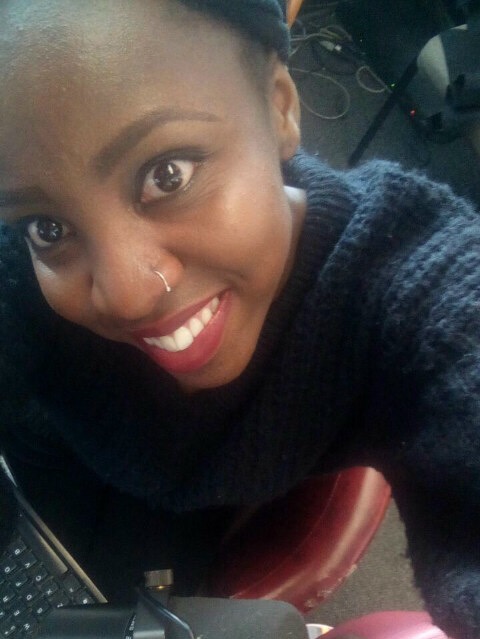 “In a relationship where you have sex being exchanged for money it’s really tricky because the person with the money has the upper hand. They have the bargaining power from the little things: where we eat and where we go out, to the big things like whether we use protection. So it’s a health risk, and that’s why we see the Department of Health getting so involved, because it increases the risk of STDs and HIV. For some women it’s a form of financial emancipation and we should not be policing how women decide to use their bodies. If I decide to use my own body for sexual favours, why should you have a say in it? We’ve been having an issue with prostitution, it’s still happening, so I don’t understand how we can get rid of ‘blessers’ or ‘sugar daddies’ if we have not managed to get rid of prostitution… if we’re even trying to get rid of it.” 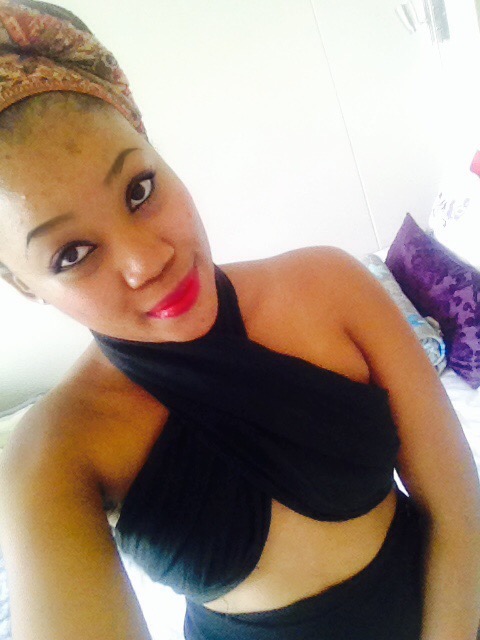 “’Blessers’ should fall because it’s come to the point where this ‘blesser’ term has made the youth not have morals anymore. People believe that it’s okay to do certain things in order to get money, it’s okay to date older men who are the same age as your father. And it’s gotten to the point where young, successful women are not acknowledged anymore, there’s always a perceived ‘blesser’ behind [their success].” 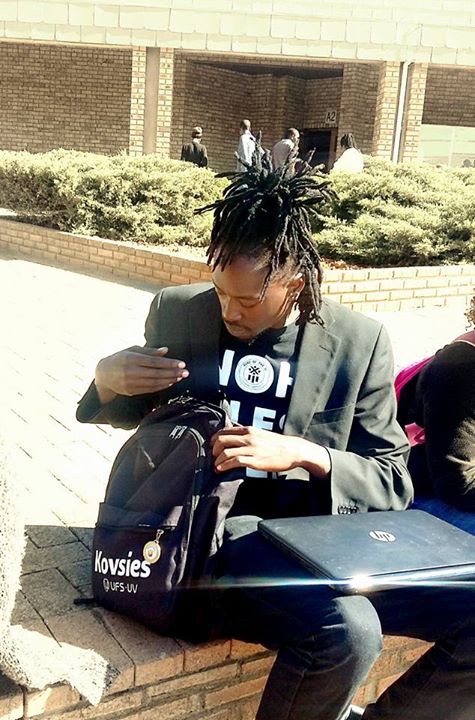 “Being a ‘blesser’ is not a new thing. Maybe the name is new but they have been around, we’re talking about old men who are basically sugar daddies’ and they’re just blessing the chicks. If it’s ‘cougars’, if it’s older women, then they’re also blessing their ‘Ben 10s’. This has always been happening so why should it fall now?” 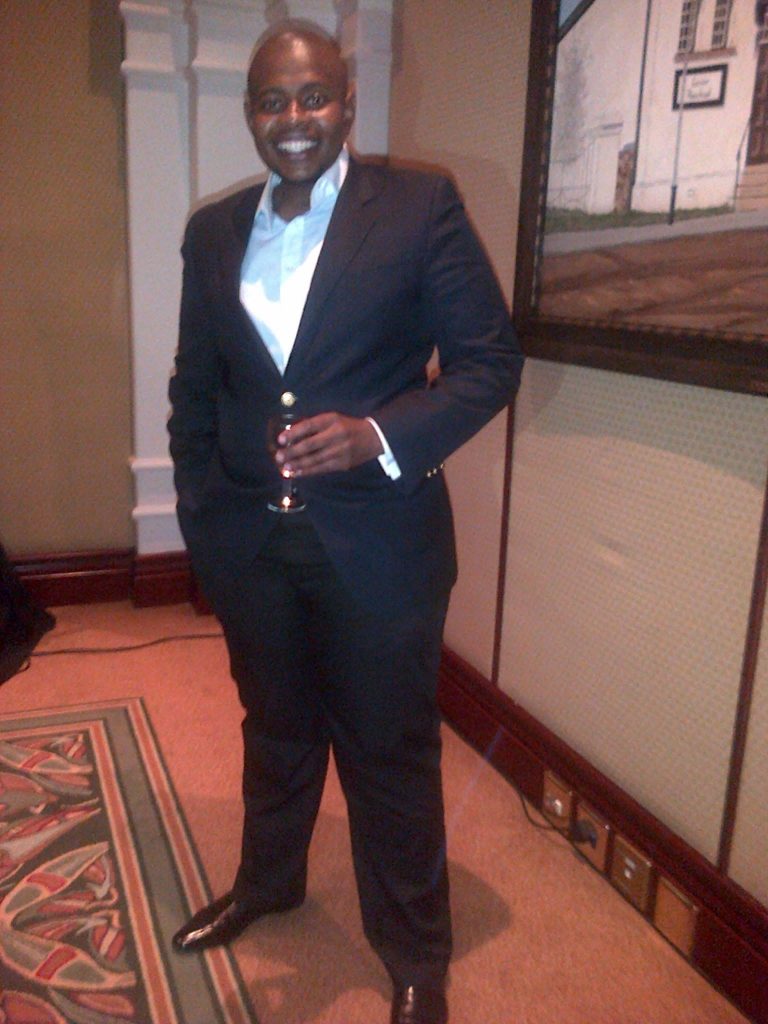 “Of course ‘blessers’ should fall! ‘Blessers’ do it for the sex. We know that unprotected sex is what they’re after, they don’t want to use a condom and HIV/Aids is pretty high, there isn’t a cure for that shit. You have these people who want to sleep with a girl and then they’re going to give her money but they don’t want to use protection and that’s how the virus is going to start spreading, so we also become at risk. So they have to stop this nonsense. ‘Blessers’ must stop.” 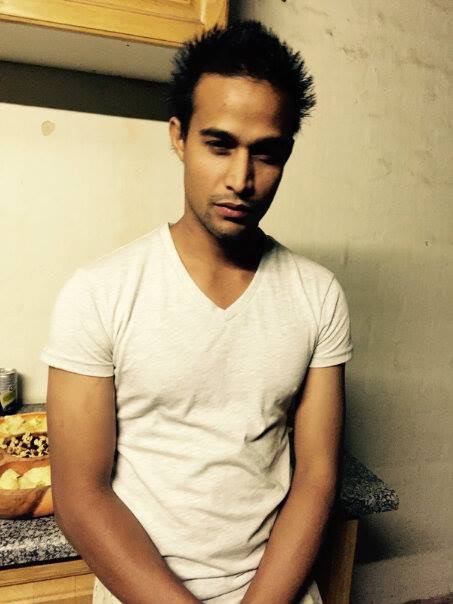 “’Blessers’ have been around for years, so changing the fact that ‘blessers’ do exist is not going to make a difference. So let a ‘blesser’ be a ‘blesser’ and let a gold-digger be a gold-digger. I know many women who have made a great success getting money from a ‘blesser’ to further their studies, at UFS I know quite a few who have a relationship with a ‘blesser’. We as individuals can’t help that student financially so I think it’s a personal thing.” 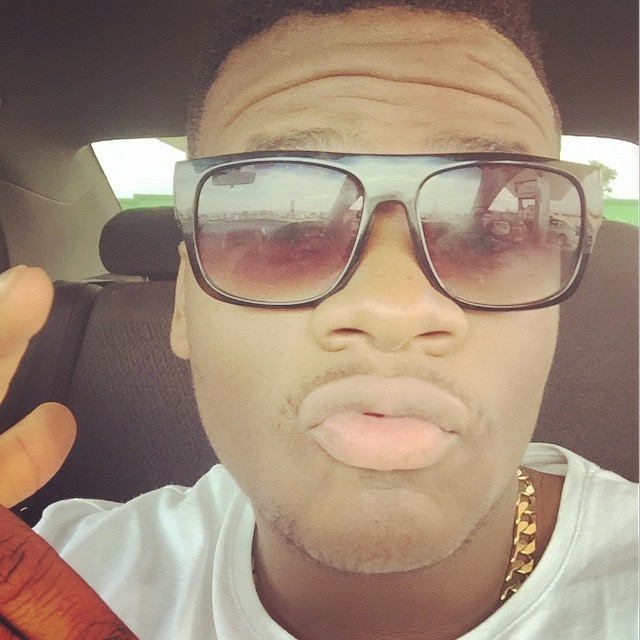 “‘Blessers’ provide young women, especially teenagers, with thoughts that there are options out there instead of working hard. That’s the aspect I don’t like about it. The picture it draws for young girls, what do we portray for them? Also young men, teenage guys, what do we say to them? Grown people have a responsibility for their actions and for what they portray to the younger people.” 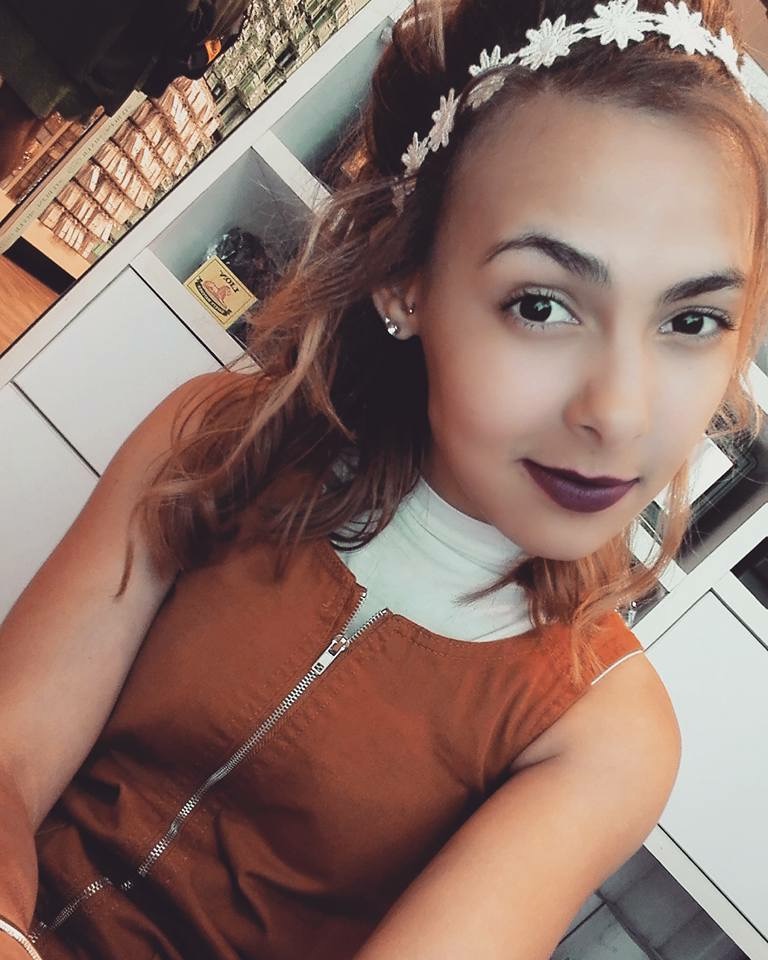 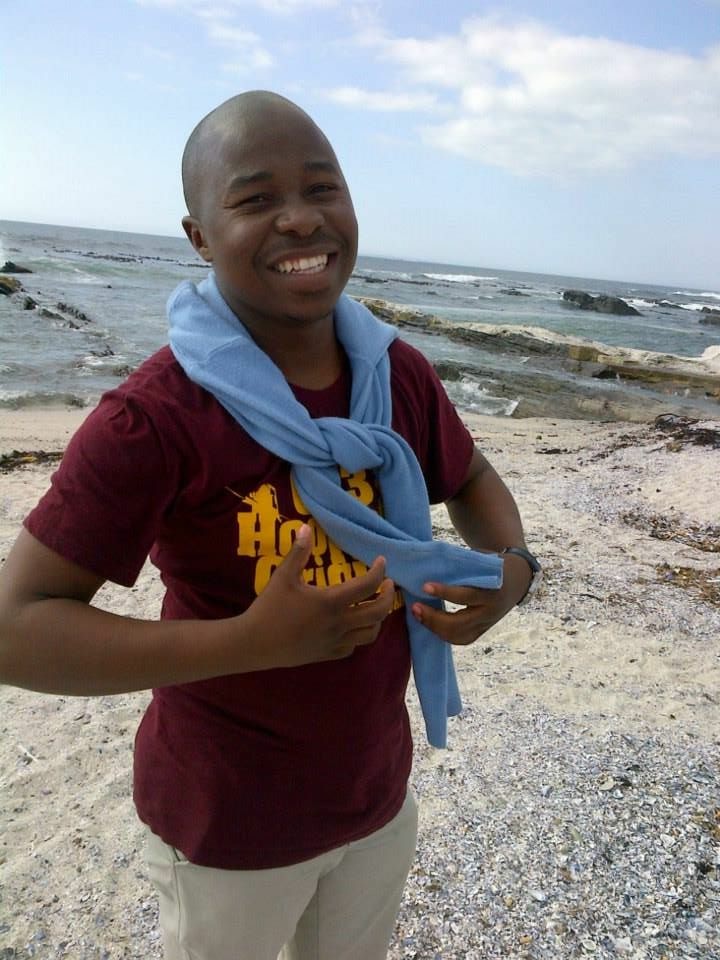 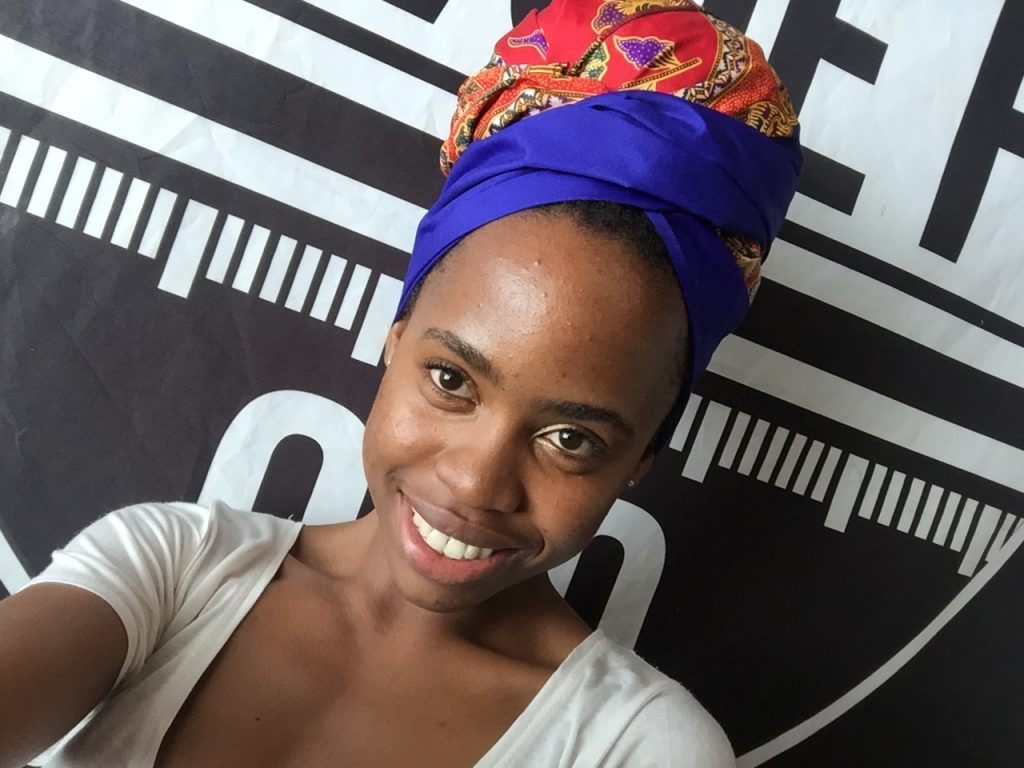 “For centuries women have slept with men in exchange for money and I think in 2016 there’s this phenomenon of ‘blessers’ and ‘blessees’ and going to Dubai and people are making it such a big deal as if this generation is the first to indulge in something like this. Indulge in relationships of convenience. In a lot of cases the women who exchange sexual favours for money are aware of what they’re doing, it’s not as though they’re in short term relationships with these men, these are long term agreements, and so they’re aware of the implications, they’re aware that there are STDs and unwanted pregnancies and cheating. They’re mentally aware of the kind of situation they’re putting themselves in. There’s this panic but it’s been there for centuries.”