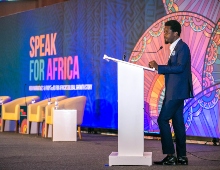 African communication professionals have started a movement to rebrand the continent. Meeting in Kigali, Rwanda at the first-ever Global Africa Forum on Communications (GAFCOMM) on 21 – 23 August 2019, they affirmed their intention to build a platform for thought leadership, growth ideas, and sharing of the best success stories.

The meeting themed “Speak for Africa: New Communications frontier for Africa’s growth story” was targeted at the communications industry. The convenor of the conference, Perez Tigidam of Nigeria’s The Nerve Africa, said Speak For Africa was a call on doing the work that brought dignity and respect back to the continent, to build profitable businesses, push the boundaries of creativity and cultural rebirth, focus and scale growth and development for the common good of the continent. 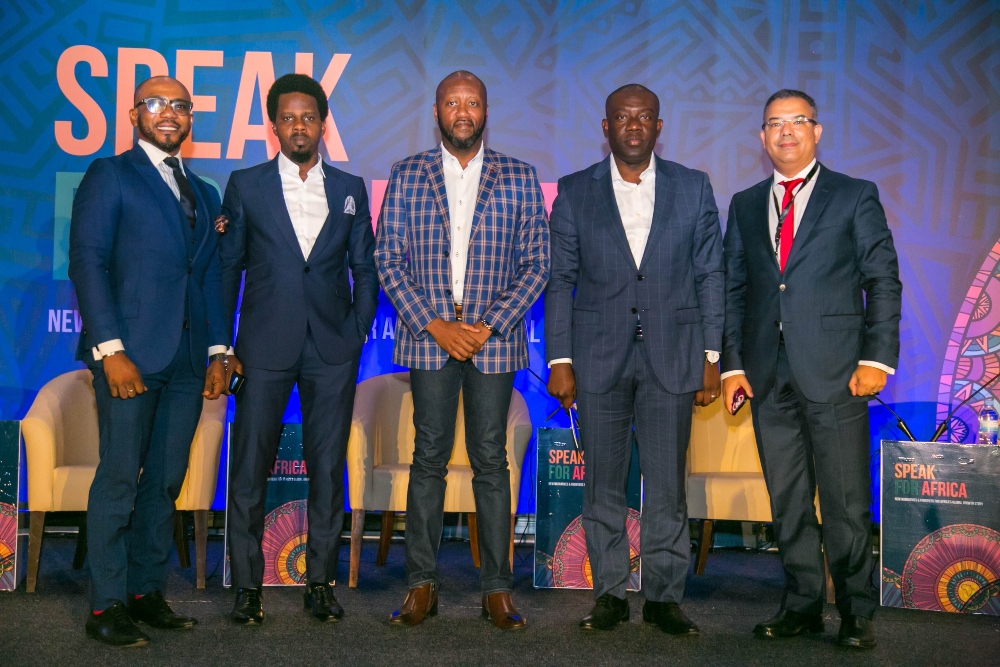 The conference brought together a selection of company and country representatives, communication experts, media owners, marketing and reputation consultants and public relations experts. According to the organizers, this rare combination allowed for interactive conversations across management layers to look at national and corporate reputation in an entirely new light. It placed into context the critical role proper narrative development will play in driving Africa’s growth, shape the future of African economies and companies operating within Africa.

Notes introducing the conference sessions said: “We have a duty to expand the channels through which we project Africa’s growth story. We must lead discussions about our economies, the opportunities and the future we want for Africa. Can we start representing #BrandAfrica?”

From Kenya, Richard Kiplagut, Managing Director, East Africa of the company Africa Practice said that the reality was that Africa was struggling with an imbalance in perception. There was a need to face this reality and ask what was a country’s natural competitive identity. He also called for greater collaboration amongst communicators continentally. “We are great at producing content. It is time we amplify these human truths.”

Communication professionals needed to start thinking more about reputation management for African countries if they understood how far-reaching the global perception of countries could be on business and the economy at large. Among the nearly 200 delegates and speakers was Ghana’s Minister of Information, Kojo Oppong Nkrumah who spoke strongly about communicators having a seat at the cabinet level. 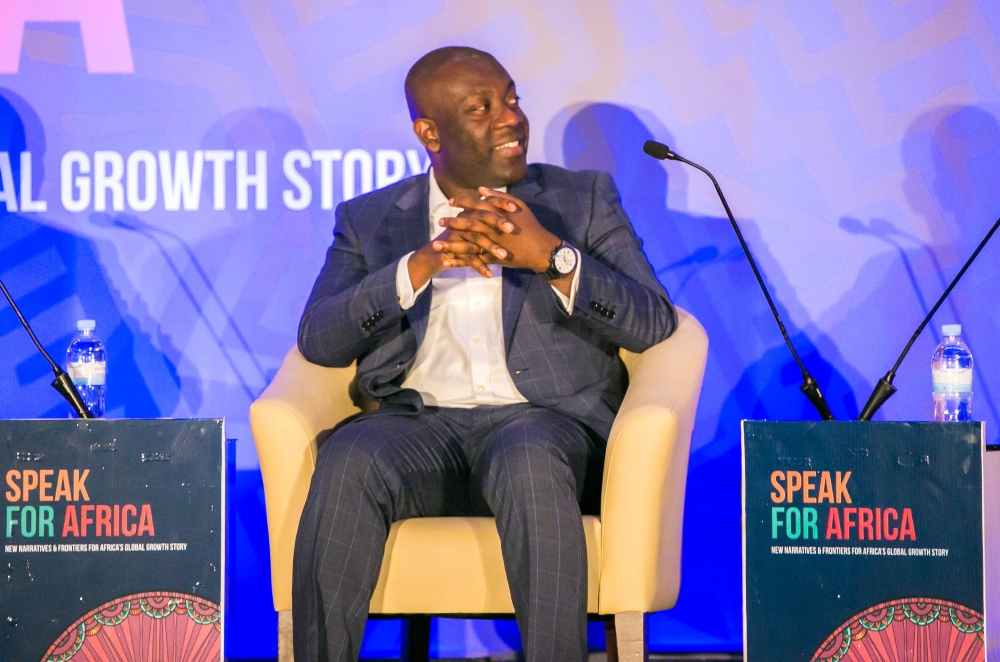 Nkrumah not only joined a panel of speakers but also attended many of the conference sessions. He became a minister in 2018 and holds an MBA in Marketing and a degree in Law.

Delivering a key note address, South Africa’s Thebe Ikalafeng, leader of Brand Leadership Group argued strongly for rebranding of the continent. “We have to be proud of who we are…We have to own our narrative. If Africa is our home, it is up to us to fix it,” said Ikalafeng.

Represented at the conference were a number of corporations including Old Mutual, Coca Cola and General Electric. The chief communications and public affairs officer for General Electric, Africa, Patricia Obuzuwa said the tourism industry promoted beautiful scenes while the NGOs focused on starving children in order to raise money. “The media publishes what will sell because they are profit-making companies,” she said.

She said the challenge was to invest in high quality content that gave an accurate account of reality. “How can you adapt something that is fundamentally wrong?” 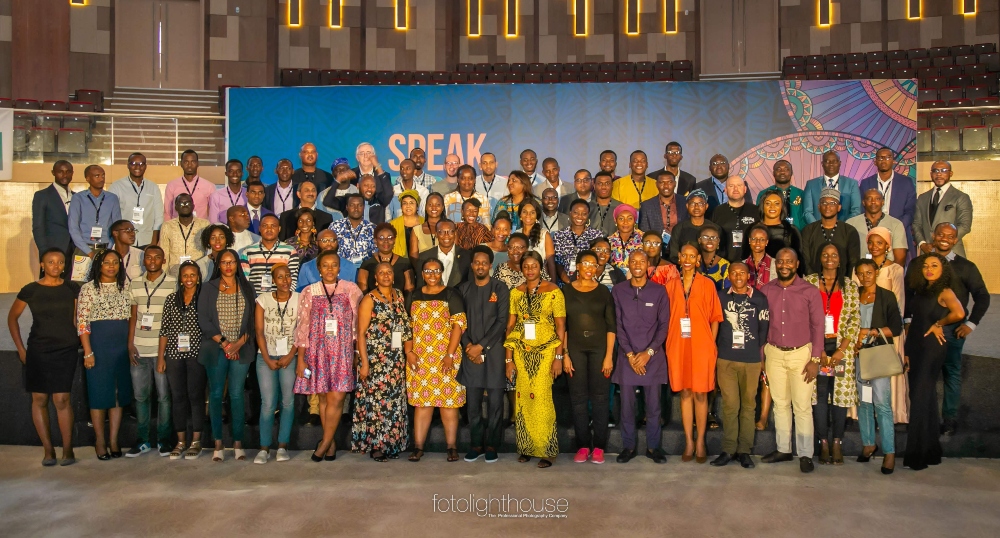 Sharing the platform with her was Old Mutual Africa Marketing head, Andisa Ntsubane who earlier presented a lengthy account of the Old Mutual experience on the continent. He said African ingenuity was driving solutions for Africa and spoke of the value of this on the world stage. “The solution can only be built from the ground up. Let’s hand the pen to ourselves,” he said.

The Journalist will carry Andisa Ntsubane’s arguments more fully next month, at the end of September, 2019. Other stories on Speak for Africa can be read at www.thenerveafrica.com. Gafcomm plans to meet annually in different countries.

All images courtesy of Fotolighthouse.

Let’s hand the pen to ourselves

The US isn’t unique in this respect. A study last year by the Reuters Institute and Oxford University found that, across 37 countries, trust in the media stood at only 44%. Countries that had particularly abysmal scores included Hungary, Greece and South Korea. And in Africa new data suggests citizens’ support for press freedoms is […]