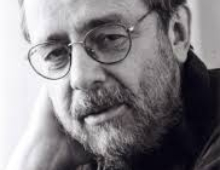 Activist, author and journalist Hugh Lewin died aged at the age of 79 on January 16, 2019. Lewin is remembered for a life spent fighting apartheid. He was jailed for seven years in 1964 on the account of sabotage for his role in the anti-apartheid African Resistance Movement.

Lewin’s years in prison are documented in his first book Bandiet: Seven Years in a South African Prison, released in 1974, but written during his years in prison by hand and in between the lines of his prison bible. The book outlines the physical as well as psychological torture, terrible beatings and the petty intrusive treatment by prison guards and interrogators that he had to endure. In 2002 the sequel Bandiet: Out of Jail was published containing information previously retained as not to jeopardise the lives of people still in South Africa. The book won the Olive Schreiner Award in 2003. The events that led to his arrest triggered by the betrayal of a close friend, Adrian Leftwich are retold in his book Stones Against the Mirror, a book for which he received the Sunday Times Alan Paton Award in 2012, and the International Human Rights Book Award in 2014.

After his release from prison in 1971 Lewin left South Africa for London on a one-way exit permit. In London he worked for the Guardian as well as Observer newspapers, and also continued his work for the anti-apartheid movement and as an information officer for the International Defence and Aid Fund.

When Zimbabwe gained independence in 1980, Hugh moved with his then wife Pat Davidson and their two daughters Thandi and Tessa to Zimbabwe where Hugh among other writings, went on to write a series of books for children and young adults including Follow the Crow and the series about Jafta . He was also one of the co-founders of Baobab Books, a publishing house for emerging Zimbabwean writers.

In 1992 Lewin returned to South Africa, where he took on a position at the Institute for Advancement of Journalism (IAJ), started by late journalist Allister Sparks to provide training for a new post-apartheid generation of journalists.

Lewin was definitely at the forefront of developments and realised early that journalism was changing rapidly and that training on new media was needed. A graduate from Rhodes University, Lewin had before going to prison honed his skills as a journalist at the Natal Witness and Drum Magazine among other titles.

Later in life, Lewin continued providing journalism training as an independent consultant, and spent a few years providing media training in Asia together with his partner Fiona Lloyd. He was a dedicated mentor and many young aspiring journalists will have benefited from his knowledge and endless willingness to engage around the craft as well as the broader issues of the day.

The last years saw his health deteriorate and in a cruel twist, the man who lived for his writings and who always displayed a sharp intellect, had to fight progressive dementia.

During his funeral, his partner Fiona, recounted how not long before he finally succumbed to his illness, told her ‘I keep bumping in to empty sentences’. Hopefully, there is peace in such sentences wherever Hugh may rest. 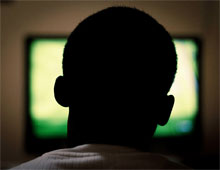 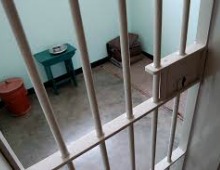 The Long Hard Fight For News on Robben Island 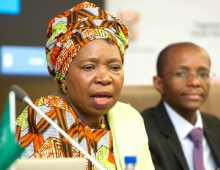 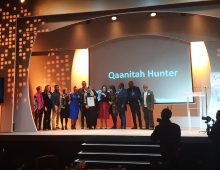