The law and dispossession from a black perspective 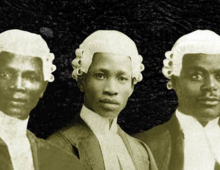 Advocate Tembeka Ngcukaitobi, author of The Land is Ours: Black Lawyers and the Birth of Constitutionalism in South Africa was in discussion with Nolundi Luwaya, customary law scholar and researcher at UCT’s Centre for Law and Society, at Abantu Book Festival on Saturday 8 December 2018. He talked about the land question and how South Africa’s current legal system, which has roots in oppressive colonial policies, is being re-imagined.

Land is a hot topic at the moment, especially on the fortnight of the upcoming national election. The Land Is Ours is a must read for anyone interested in how historical injustices and land dispossession affects the land question today. It tells the story of South Africa’s first black lawyers, who operated in the late nineteenth and early twentieth centuries. Living in an age of aggressive colonial expansion, land dispossession and forced labour, these men believed in a constitutional system that respected individual rights and freedoms, and they used the law as an instrument against injustice.

The book follows the lives, ideas and careers of Henry Sylvester Williams, Alfred Mangena, Richard Msimang, Pixley ka Isaka Seme, Ngcubu Poswayo and George Montsioa, who were all members of the ANC. It analyses the legal cases they took on, explores how they reconciled the law with the political upheavals of the day, and considers how they sustained their fidelity to the law when legal victories were undermined by politics.

At the festival Ngcukaitobi said he recognised the shortcomings of the legal system’s ability to aid oppressed people who seek social justice but he also said that education is key, and the law must be understood before being abandoned by marginalised groups.

Ngcukaitobi explained how he traced the use of the law in the rejection of land dispossession by tribal leaders of indigenous groups. During colonial encroachment, indigenous communities made pleas to England for intervention against colonising companies who dishonoured temporary extraction agreements through deputations.

As the racist National Party took control of the newly formed Republic of South Africa, a few qualified lawyers would turn to the law to address similar disputes and injustices. In pursuing this course of protest, lawyers such as Robert Sobukwe, Oliver Tambo and Nelson Mandela illustrated an optimism about the potential of the law to protect the rights of marginalised groups. However, Ngcukaitobi interprets their move into the political sphere as a recognition of the futility of the law within an “aggressive world system”.

In the contemporary context the author said that the legal system still has the capacity to “be a friend to the poor” emphasising that a complete rejection of the law would probably result in the unrestrained exercise of capitalist exploitation.

“In societies without the rule of law the poor are often the worst off,” Ngcukaitobi said.

Ngcukaitobi urged the audience to try and understand the law before giving up on it. He added that the main reason that South Africa’s major law firms are able to continue to set the tone for economic, political and judicial precedents is that black communities do not yet have opposing structures in place. Within this context, he further urged that “instead of understanding law as a singular norm we need to understand the law as a multiplicity of norms”.

In the same breath Ngcukaitobi said that the main challenge for black authors in the context of the land expropriation debate is re-writing and re-imagining the South African land narrative which he sees as being rooted in Afrikaner mythology, established to justify the dispossession of land in a bid to control the resources of the country.

This was highlighted when, in response to a question from Luwaya regarding the intended audience of “This Land is ours” Ngcukaitobi responded by saying “I was writing it for myself. I was writing a book that I wanted to read, trying to understand land dispossession from the black perspective”.

ACTIVATE! Change Drivers and The Journalist will continue to keep you posted on Twitter, Instagram and Facebook. If you were not able to join the festival this year, there is always next year. In the meantime, stay updated by following us on social media. 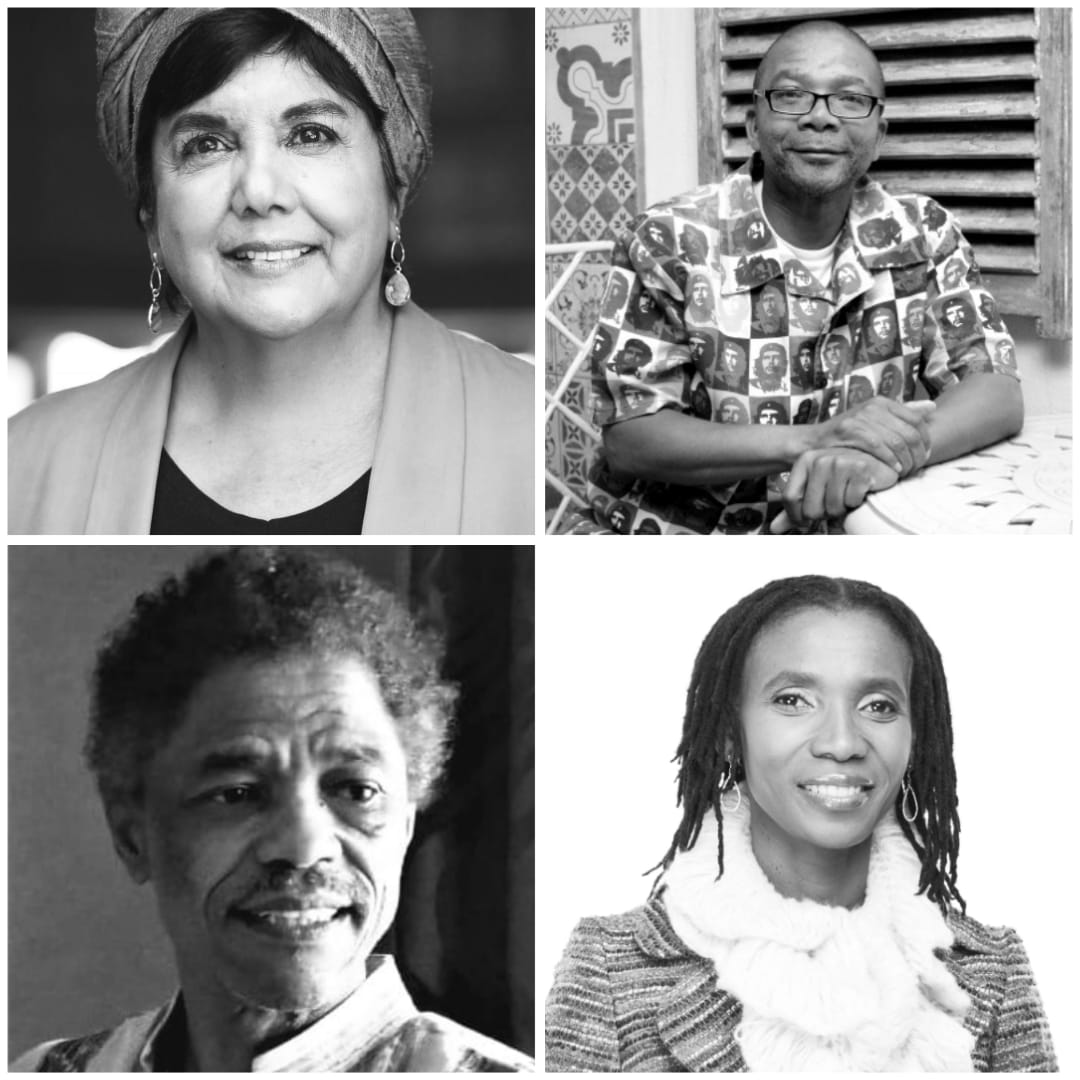 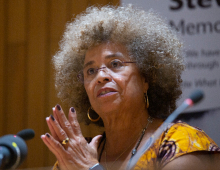 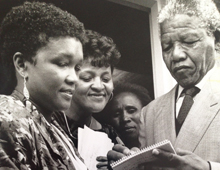 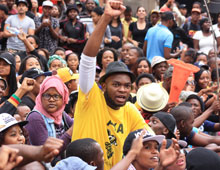