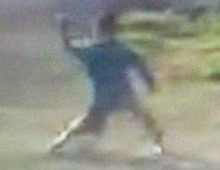 [intro]Over the past few months, two matters have featured prominently in local Cape Town news: the ongoing saga of Hlaudi Motsoeneng prohibiting the airing of violent protests on SABC, and a YouTube video clip of a group of boys in Manenberg who brutalised and killed a stray dog. At face value, Motsoeneng’s controversial decision and the brutality of the boys are unrelated. However, on a deeper level they are in fact intricately linked.[/intro]

Motsoeneng announced an SABC policy change prohibiting the airing of footage of violent protests on its television channels. The prohibition, he said, would be in the interest of responsible journalism. His announcement was met with large-scale outrage and cynicism about the motive underpinning the suggested policy change. It (his motive) is seen as an attempt by a self-indulging individual harbouring a shady political agenda, to use an organ of the state, to impose censorship on the South African population. My own consideration of this – and other issues associated with Motsoeneng- leads me to believe that he not only behaves undemocratically, but also displays worrisome totalitarian tendencies. It goes without saying that these characteristics put him out of step with the letter and spirit of the Constitution. I therefore support the call that he must go.

The question that arises in my mind though, is whether the call for Hlaudi Motsoeneng to go means that the debate about the issue of unspeakable violence and brutality in newscasts and actuality programmes should also go. I don’t believe that it should. Our country is considered by many, both domestically and internationally, as one of the most violent countries in the world – excluding of course, countries that are experiencing domestic and or cross-border wars. Many informed observers of violence in our country posit that the levels of interpersonal and community violence, and violence against women and children in particular, have reached epidemic proportions. In view of this, I argue that it is not prudent for us to only respond to the issue of clips of violence in newscasts, on the basis of what we think of Motsoeneng, i.e. his sinister, personal and or political agenda and motives; by doing that, we limit ourselves to a seeming knee-jerk reflex about his suggested censorship policy.

“An act of pure evil”

The second incident is captured in a YouTube clip. The following are extracts of the opinion expressed by the SPCAs Belinda Abraham, on the incident. It shows how “a group of children, some as young as seven, dragging – what we think is – a stray dog by a nylon rope around his (sic) neck to a secluded spot. There they brutalised the dog in the most violent manner, which included kicking it, getting their own dog (a pit-bull terrier) to bite the stray, hanging it from a tree and pelting it with pieces of concrete and rocks aimed at its head.”

The children’s behaviour has been described as “an act of pure evil”, “an act of savagery”, seemingly underpinned by an “intent to inflict the maximum amount of injury, pain and suffering”. Judging from the comments by way of sms’es and call-ins to radio stations, people were horrified by what they saw. It was hard to reconcile such brutality with such young children- and so it should be. Unfortunately it is true for so many young people and children in our country, and we are at a complete loss to understand it.

The horror seen in the video has raised two important questions, viz. Why is our society so violent? And, what has gone wrong in our homes and communities that have led to the escalation of lethal violence, perpetrated by our children, many only of primary school age?

These are recurring questions asked in many homes, churches, places of care and rehabilitation, schools, government departments, by human service practitioners and just ordinary folk. Presumably most people would like there to be a definitive set of answers to these questions. In the absence of such we will do well to try and uncover and look critically at what seems to be the drivers of such violence. If we don’t, we will contribute to the normalisation of violence, and the dulling of our senses, with our children suffering the proverbial collateral damage.

Such drivers are to be found in the senseless public violence that often emanate from industrial strike action, community service delivery protests, widespread criminality, disruptive school closures by communities, etc. These acts of violence, premised on the principle of the ‘people’s right to know’ are shown in unashamed manner in televised newscasts and actuality programmes. It is my considered opinion, an error to think that ‘showing things as they are’, will only yield social benefits. It is particularly erroneous in a society as violent as ours, in which children regularly participate in or are exposed to the violent visuals contained in television newscasts and actuality programmes. It is generally accepted, that unlike adults, children, especially those of younger age, do not have the intellectual nor the psychological maturity to understand the multiple issues involved in such acts of violence. But, they are impressionable, and are therefore ideal candidates for the reproduction of such violence, often perpetrated with shocking brutality.

With the above in mind, it is unhelpful to simply view the attempt at prohibition of visuals of violence contained in newscasts, as a matter relevant only to a debate about censorship. I totally agree with the conclusion that Hlaudi Motsoeneng has acted in brazen breach of a code of practice that befits the CEO of a public institution. He has no right to run the SABC as a one-man show and should go. This notwithstanding, he has inadvertently ‘kick-started’ a narrative about a relationship between acts of violence and drivers of such violence in South Africa. My recommendation is therefore that the matter be further publically discussed under the guidance of an institution and or individuals eminently suited to such a task.

I express my above views mindful of the South African Constitutional provisions that pertain to censorship, i.e. Section 16 that deals with ‘Freedom of Expression’ and Section 32 that deals with ‘Access to Information’. On a practical level, I take the liberty to put forward the following suggestion: that news and actuality programmes that contain visual clips of violence be aired later in the evenings than is currently the case. This will arguably prevent a significant number of young children from exposure to such programmes in their homes. 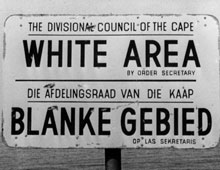 The class of 1976 – reflections from the Cape 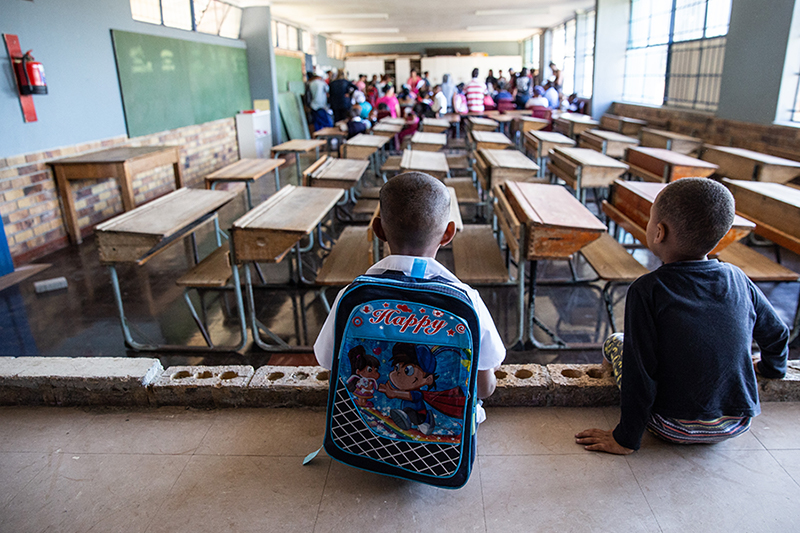 Education through the eyes of a learner 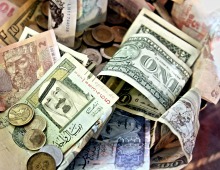 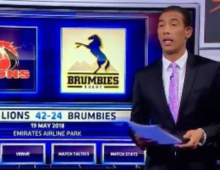