Can the BRICS Network University move us closer to a just and equitable order? 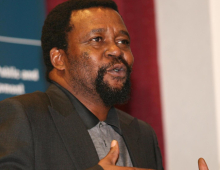 The Journalist publishes an extract of MISTRA’S Joel Netshitenzhe’s keynote address at the gathering of BRICS universities at Stellenbosch University on 5 July 2018. The address was entitled “Opportunities and challenges in ushering a new global order: Role of the Brics Network University.”

Can the BRICS Network University move us closer to a just and equitable order?

The global political and economic system is in poly-crisis. The dearth of strategic leadership creates the very real possibility that humanity can stumble into a meltdown. To paraphrase Bertolt Brecht, the bitch that bore the beast of war is in heat again. (The Resistible Rise of Arturo Ui, 1941).

The fundamental question is whether the BRICS community is capable of positing an alternative, and what role the BRICS Network University can play in that regard!

It is gratifying that, as is in the nature of institutions of higher learning, the Network University intends to go beyond research and teaching on energy, computer sciences, climate change and similar issues. Against the backdrop of discredited establishment social sciences on a global scale, matters of the political economy and the variety of issues raised by Civil BRICS do hopefully feature prominently in the education curriculum. The concerns identified by the BRICS Civil Society Forum include such matters as inclusive economic growth, reduction of inequality and labour relations.

In addition, within the context of the BRICS Strategy for Economic Partnership, there are many current challenges that require intellectual application. For instance, should it not be a matter of concern that the indicators of the combined relevance of BRICS countries to one another, have in recent years not been impressive – thus impacting on how collectively our countries can become less dependent on cyclical trends and political whims in other parts of the world? According to some estimates, intra-BRICS trade declined between 2013 and 2017, and the proportion of that trade has in fact levelled off. (Jeremy Stevens, Standard Bank Research, 2018/06/26).

Given the large infrastructure projects under way, including the ‘one belt one road’ initiative, what opportunities attach to such projects for the BRICS partners? This applies critically to the manufacturing of supplies, especially for BRICS partners such as South Africa which are endeavouring to industrialise and expand job opportunities.

How do we share experiences, align strategies and, where applicable, implement joint programmes to deal with the challenge of corruption? Indeed, our seriousness in dealing with this matter will be measured by concrete action to implement the programme of the BRICS Anti-Corruption Working Group. In this regard, it is appropriate to refer to the Joint Declaration from last year’s summit:

“Keenly aware of the negative impact of corruption on sustainable development, we support the efforts to enhance BRICS anti-corruption cooperation…. We further acknowledge that illegal flow of the proceeds of corruption impairs economic development and financial stability… We acknowledge that corruption including illicit money and financial flows, and ill-gotten wealth stashed in foreign jurisdictions is a global challenge which may impact negatively on economic growth and sustainable development.” (BRICS 2017 Summit Declaration)

Contained in the postulations that I have made, is yet another assumption: and this is that the BRICS Network University intends to pursue transdisciplinarity in knowledge generation and dissemination. This will help ensure integration of the various strands of knowledge and lend an organising philosophy to our educational endeavours.

It is not a matter of arrogance to assert that the lived experience of our nations comprises a large body of knowledge that can stand humanity in good stead. This pertains, variously and collectively, to:

• Historical civilisations and the philosophies underpinning them including the management of international relations.

• Efforts at industrialisation and the extrication of hundreds of millions from abject poverty.

• Successful programmes to deal with inequality.

• Efforts to construct more humane societies founded on principles other than the rapacious licence of unregulated markets.

• Pursuit of social cohesion in vast societies with a multiplicity of diversities.

• Sustenance of institutions of legitimate governance even under conditions of extreme stress.

The central message I wish to communicate this evening is that the Network University should be at the centre of mastery of natural sciences and theorisation of social relations, so BRICS can occupy its deserved place in global discourse on the improvement of the human condition. This, we should do in pursuit of the BRICS self-interest and in defence of global multilateralism. In other words, the appeal for activism and leadership does not amount to a clarion call for BRICS autarky. Rather, we need to locate ourselves at the core of the global efforts to redefine the organising philosophy towards a just and equitable world order.

Only in this way will the impulse towards global multipolarity, human advancement and social solidarity become a material force. Like all of you, I am of the firm conviction that, among all the BRICS institutions, the Network University has the potential to take pride of place, and it should claim it; rather than waiting for it to be delivered from on high. 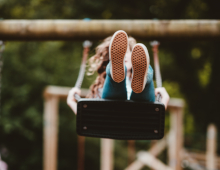 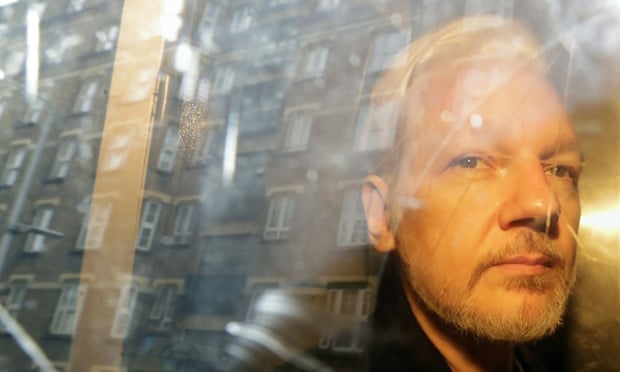 The extradition of Julian Assange would undermine freedom of speech 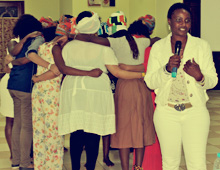 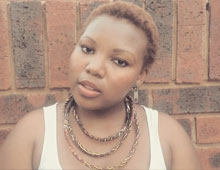 What is the future for The Black Child?