An open letter to Premier Zille 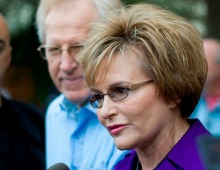 [intro]Dear Helen, I would like to thank you very much for the thoughtless tweets that you sent out recently. It has helped me draw a line in the sand.[/intro]

I have always reached out to others across racial and political lines in the belief that we all have to learn to live together. I have tried to find ways to understand those who have oppressed us for so long. When your recent tweets screeched into the public domain, my daughter stopped me in my tracks. “You must not try to understand her,” she said. “It is time that she makes an effort to understand you. Why must we always be understanding when a white person attacks our dignity?”

Soon all of Cape Town from Camps Bay to Claremont will be predominantly white and rich making it impossible for my daughter to have the opportunity to live in Claremont where I was born.

Your tweets finally clarify why you have not broken these colonial practices. It is because your philosophical position sees nothing innately wrong with the havoc of colonial governance. This thinking has easily flowed into the present.

For a number of years you have bombarded us with the notion that the Western Cape is the best-run province suggesting that all eight other provinces are badly run. Your smug refrain has succeeded in placing an unhealthy wedge between this province and the rest of the country.

Like a stuck record, it repeated itself throughout your 2017 State of the Province address. Your tweets however pushed this refrain too high for the ear to bear. They deafened me.

You speak about piped water. Good grief. Before the colonialists came people had access to water, they could feed and shelter themselves and were not only sophisticated trackers but also sophisticated healers. They had their own systems of justice. They were great storytellers too. Read about Kabbo, the KhoiSan storyteller at www.thejournalist.org.za. He tells the stories of people of this region in 12,000 written pages stored at UNESCO. They were not passive human beings waiting to be rescued.

The Western Cape has been fortunate. Compared to other provinces, there were no homelands and endless small administrations to be amalgamated. Your political party could concentrate its best people in one province and not spread skill across all 9 provinces. Imagine the position was reversed and the governing party only had one province to concentrate on. I rest my case.

Despite the great challenges we face, there is still no denying that South Africa is a better place than it was 23 years ago.

The recent Institute for Race Relations report in November 2016 confirms that the country has made huge strides. Our economy is now 85% bigger than it was in 1994. While we have a serious problem of unemployment, job growth has almost doubled from 7 971 000 to 15 657 000. Over the period 1998 to 2015, there was a 50.4% increase in professional nurses, while the number of enrolled nurses increased by over 100%.

This is under a largely black government, not under a colonial or apartheid government. See some of the facts that we have extracted and see our link to the whole report.

It was a real eye opener for me and may just make an impression on you.

Additionally, Durban was recently voted as the highest-ranking city in South Africa for quality of living. It came in at 87 out of 231 cities in the annual Mercer Quality of Living survey. Cape Town came in at 94 and Johannesburg at 97.

And this year, Fortune 500 companies have identified Johannesburg as the leading destination for doing business in Africa this year.

How can it be possible that other provinces are beating the Western Cape in the matric line up when we inherited a schooling system that was in advance of them twenty years ago?

Research has revealed that Cape Town is the 10th most violent city in the world and the most violent in the whole of Africa. Surely this cannot be understood entirely without considering our colonial heritage of brutal violence and deliberate intoxication? Keep in mind that this research emerged a decade after you were elected as Premier of this province.

Your tweets have drawn a line in the sand for me. It means I must accept leaving you behind and journeying on with those who are creating a fresh narrative placing the colonial experience in a bigger story spanning many hundreds of centuries.

I am supporting all the many valiant efforts around the country to retell the story of South Africa. There is information that may make it possible for us to start our story in the year 500, more than a thousand years before the unfortunate arrival of the colonialists. In 20 years from now, 1652 will no longer be the defining date of our existence nor will any honour be given to an insignificant employee of the Dutch East India Company.

I am reminded of the words of one of Guinea Bissau’s and Africa’s greatest intellectuals, Amilcar Cabral, who said: “The colonists usually say that it was they who brought us into history: today we show that this is not so. They made us leave history, our history, to follow them, right at the back, to follow the progress of their history.”

I have to concede that my daughter is right: There will be no more effort to excuse or be kind to those who continue to perpetuate colonial thinking or advocate its benefits when in fact it was a system that decimated the African story and infringed the dignity of all of us as Africans. 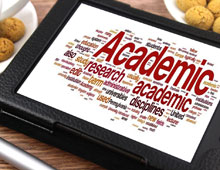 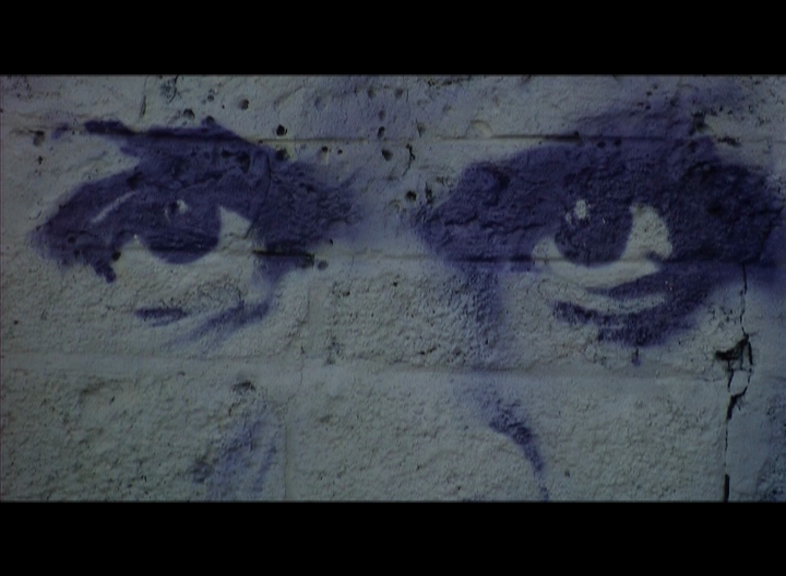 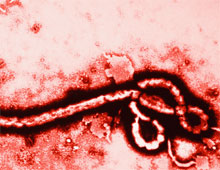 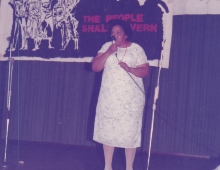 A tribute to Auntie Vivie