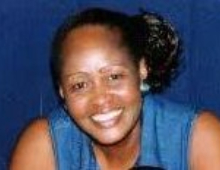 It took patience for Liz Khumalo aka Sis Dolly to journey through the newsroom, first as Drum magazine’s secretary and agony aunt Sis Dolly, then as a journalist, executive editor, and finally editor-in-chief at the sunset of her career, at which time the historic magazine was read by over a million people per week.

By the time the longest serving Drum magazine journalist and editor-in-chief Liz Khumalo retired at the end of February 2002, she had been the DNA of the publication for three decades. Khumalo had walked into Drum’s offices to fill the vacancy for a newsroom secretary in the early 70s and stayed the course. She had spent just above 50% of her stay at Drum responding to very intimate reader problems, in a column known as Sis Dolly, a name that would stick. In this column she tackled bedroom challenges faced by African readers, mainly men, a taboo subject in the African community.

“We never talk about sex in black households … Eighty percent of my people are not versed in the matters of sex. But sex is sex. It will always be there – a way of finding joy and emotional relief,” she said in an interview with Mail and Guardian in 1997 just after being appointed executive editor at Drum.

Drum had, until Khumalo became editor-in-chief, been male dominated. Khumalo recalled in one interview how every female writer would be expected to write the advice column Sis Dolly. At some point, even freelance women contributors would be requested to jump in.

It was about eight years into her job as newsroom secretary that she was thrown into writing Sis Dolly, which she didn’t resist because offering advice came naturally to her. As a young girl, she was popular for offering advice to her schoolmates, however she never dreamt of becoming an agony aunt nor had she envisioned herself, an editor-in-chief. She believed the universe gifted her with an open a door to a long, challenging and interesting life with remarkable twists and turns. She didn’t mind doing the work because it felt natural – a perfect fit. She never envisaged being Sis Dolly for the rest of her professional years, even after transitioning into journalism.

As Sis Dolly she received over 500 letters in the post – in those days when social media was not comprehensible, and she would go through them and identify generic inquiries and publish one to respond to a common problem. Khumalo would continue to provide advice on the column even after her retirement in 2001.

Khumalo had been a secretary during Stanley Motjuwadi’s editorship at Drum, who at the time was her role model, whom she said taught her that people ought to be respected. It took some doing to convince him that she could write a story, this is after she had been an agony aunt for a while. Unexpectedly Mutjuwadi would put her on a test assignment. Khumalo, who had watched many talented, ambitious women journalists walk out of journalism due to lack of opportunities to climb up the ladder, was determined to do stellar work and indeed got her shine. Since then she had covered different beats as a generalist at Drum. She had to fight for space doubly as in those days there was a belief that black men couldn’t be managed by black women. “The truth is we’re more capable than they are,” she said during a 1997 Mail & Guardian interview.

Amongst her role models she counted former state president Nelson Mandela whose suffering she registered as very inspiring. Her mother remained her number one inspiration. Khumalo opened up about her difficult childhood, with her mother being a domestic worker who she saw smile through daily problems and display happiness despite the daily uphill battles. Her mother was a very strong-willed person. And therefore, so was Khumalo. She was resilient and ensured that young women journalists under her wing were mentored.

“You know, I’m heading towards the sunset of my career and I want to know, when I’m sitting in an old aged home, what I will have left behind to make,” she said in an interview with Mail and Guardian. She retired in 2001 but continued to do the Sis Dolly column.

“Drum has been an integral part of my life for three decades. Like a grown child, I have come of age and big brother Drum has taught and moulded my life to the success that it is today,” she said in a statement just after announcing her retirement.

“How grateful I am to all my people, readers and colleagues who have taught me the values of a richness in humanity just by being me,” she had said at the time. 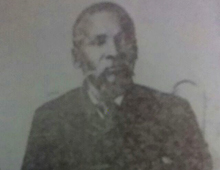 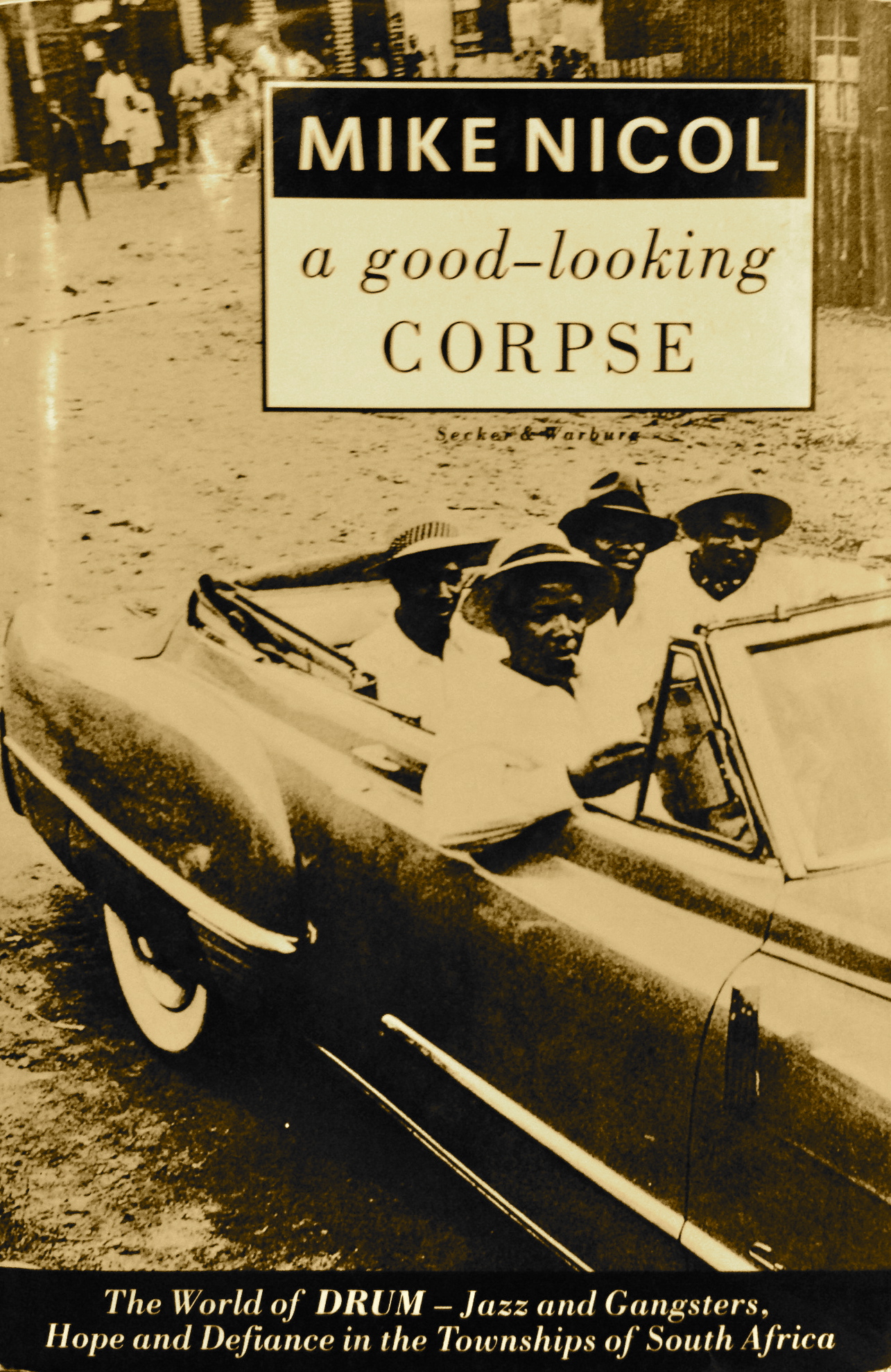 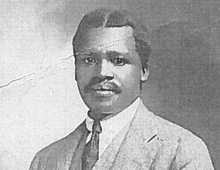 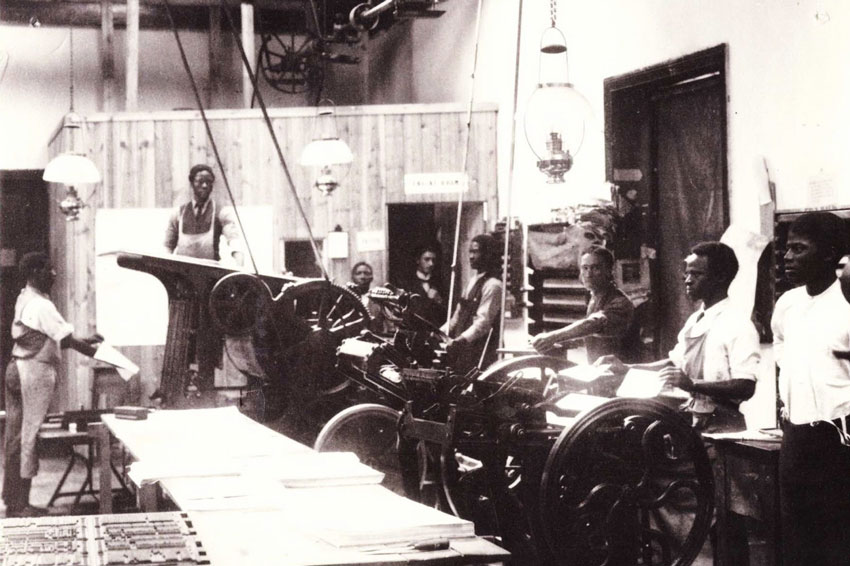