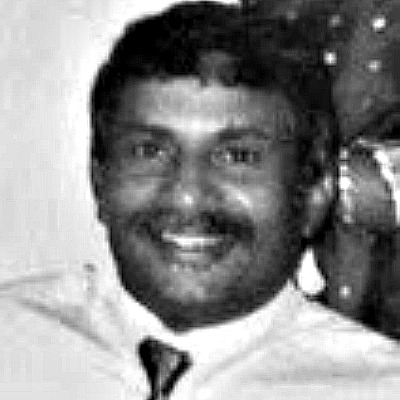 Subry Govender has been a journalist for over 40 years. He was detained, harassed, banned, under house-arrested and denied a passport during the struggles against apartheid and white minority rule in the 1970s and 1980s. He spent the 1970s, 1980s and 1990s fighting for justice in South Africa and started working for the SABC in 1994.

Subry is now working as foreign correspondent for Radio Deutsche Welle and initiating the launch of Southside FM Radio, a cultural radio station for South-Indian origin people in South Africa. He holds a BA degree from UNISA. 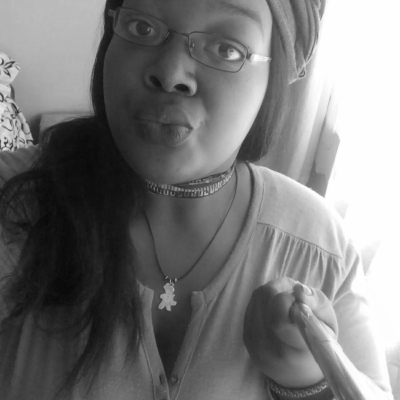 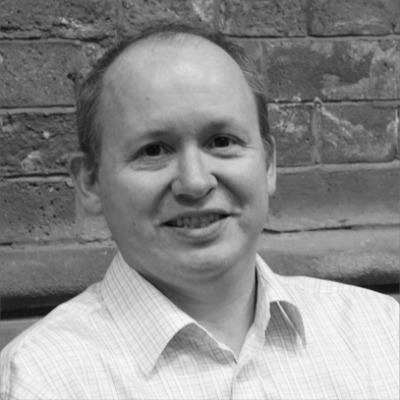 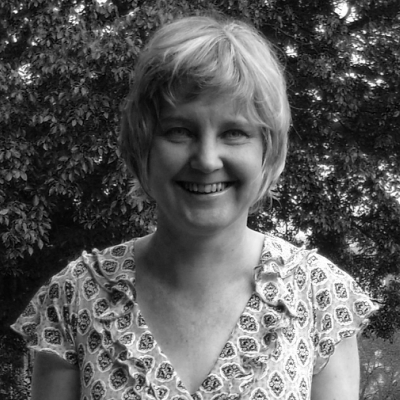 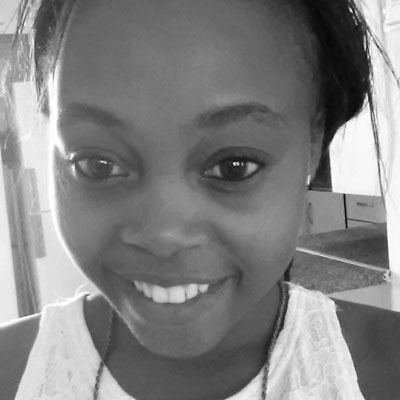