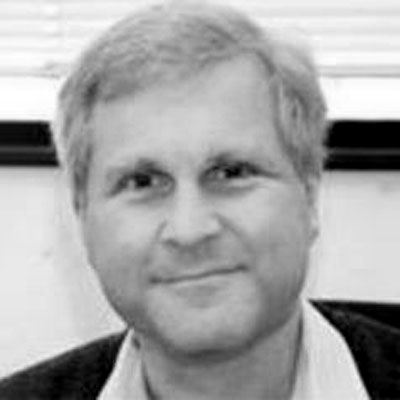 Prof Steven Karataglidis joined the department of Physics at the University of Johannesburg on April 1, 2010. His expertise lies in both Nuclear Structure and Reaction Theory, and the overlap between them, and works with colleagues around the world, both in theory and experiment, to gain a better understanding of that still most elusive of creatures: the atomic nucleus. He heads the Nuclear Structure and Reactions Group.

Prof Karataglidis obtained his PhD from the University of Melbourne (Australia) in 1995, after which he had several postings around the world at various labs and universities (Michigan State University, TRIUMF, Los Alamos National Laboratory, CEA), before coming to South Africa in 2006 to join the Department of Physics and Electronics at Rhodes University. He became Head of that Department in 2009 and stayed at that post for a little over a year before coming to Johannesburg. During this time, he also became Head of the Programme Advisory Committee at iThemba Labs (Faure), a post which he held until April 2011.

His most fruitful collaboration is with his former thesis advisor from Melbourne, Prof Ken Amos, a recent visitor to the University of Johannesburg, and with whom he has published almost 50 papers. 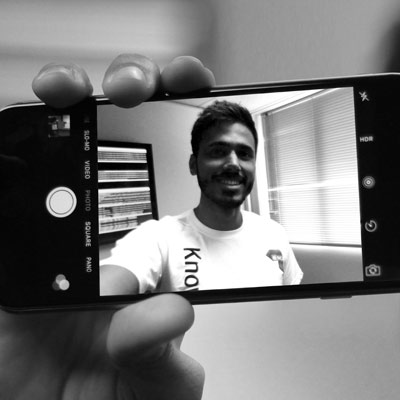 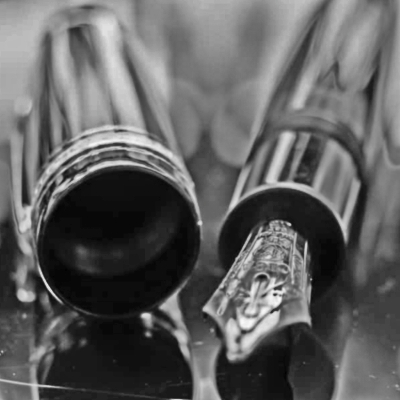 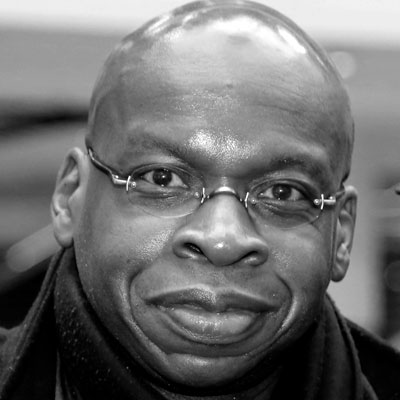 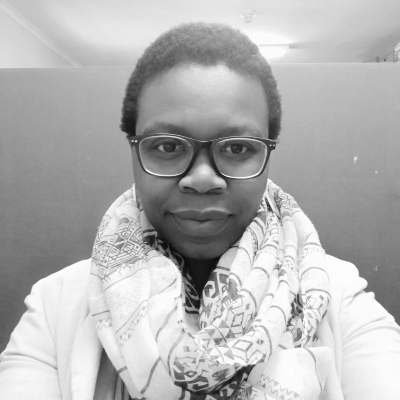