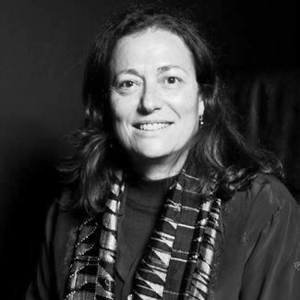 Janet Love serves as a Commissioner of the South African Human Rights Commission (SAHRC) on a part-time basis and is the National Director of the Legal Resources Centre (LRC).

Having been involved as an anti-apartheid activist from1974, Janet was involved in the negotiations for a settlement in South Africa from the Convention for a Democratic South Africa (CODESA), through the Multi-Party Process to the establishment of the Transitional Executive Council (TEC). She served as an ANC Member of Parliament from 1994 to 1999 and was a member of the 22-person Constitutional Committee of the Constitutional Assembly, the body responsible for steering of the constitution-making process. She studied through both the University of the Witwatersrand and of London and has post-graduate qualifications in public administration, development management and economics. Before joining the LRC, she worked in the South African Reserve Bank for five years as head of strategic analysis and support in the currency department. 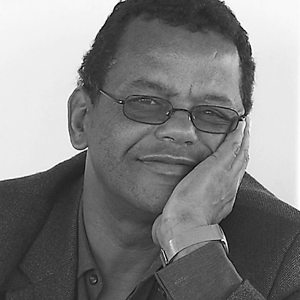 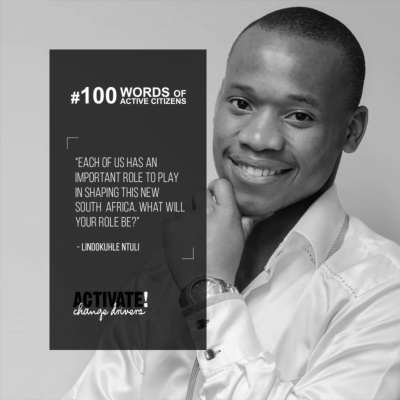 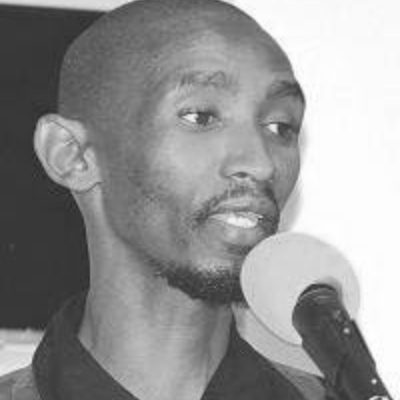 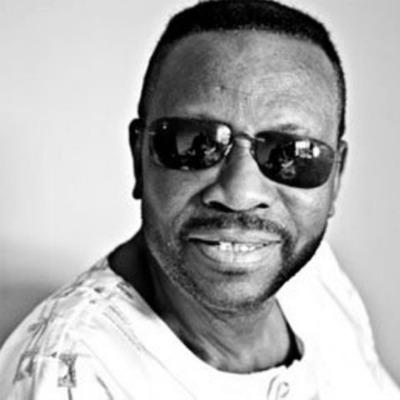