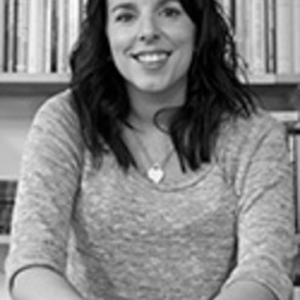 PhD Research focuses on The Daily Show with Jon Stewart and Political Citizenship.

Much has been written by scholars and the media concerning the effect and role that hybrid satirical news programmes like The Daily Show play in the reporting of political news. Many scholars believe that the show practices a critical and informative style of journalism. Others however, argue that its cynical tone is responsible for increased feelings of apathy and civic disengagement towards the political system and the practice of active citizenship. My research will concentrate specifically on the audience’s interpretations and experiences of The Daily Show to examine whether it has any relation to the way they think about and approach politics.

To do this my research will draw from my analysis of The Daily Show’s Rally to Restore Sanity that took place in Washington 2010. This will involve comparing my field notes alongside the news media’s interpretation of the rally to examine the political content of the event and how the attendee’s were framed. In order to gauge the opinions of people that attended the rally and those that watch The Daily Show, audience interviews will also be conducted as well as an analysis of the show’s online discussion page.

Allaina is a guest lecturer for the 3rd year BA module Cultural Agency – Satire as a Political Force and a Teaching Assistant on the BA modules Understanding Journalism, Politics and Journalism and Advertising and Consumer Society. 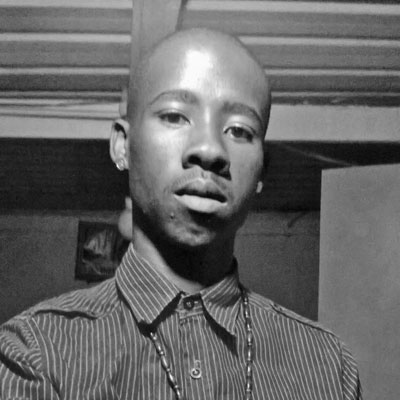 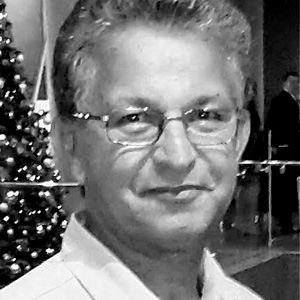 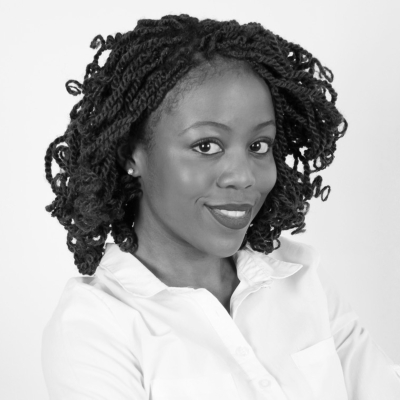 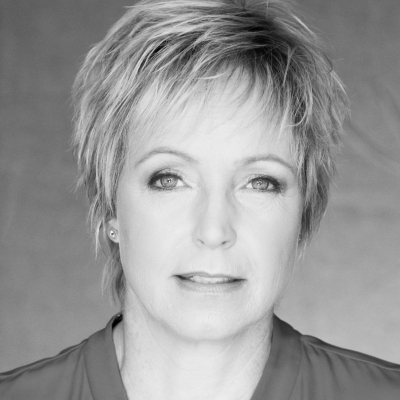