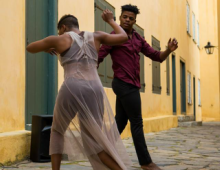 We Cannot Be Silent: Multi-media exhibition offers space for healing and hope

A group of artists working in photography, film, performance and visual art united this month to honour the lives of girls and women who have been raped and murdered in South Africa. Under the exhibition title ‘We Cannot Be Silent’, the creative collective looked beyond news headlines to sensitise audiences to the impact of violence against girls and women.

Over the course of the month a number of artists and art groups performed at the ‘We Cannot Be Silent’ exhibition including Jazzart Dance Theatre, South African-born pianist and composer Malika Omar and American music trio The Betty Effect. Award-winning filmmaker Nadine Cloete, known for her film Action Kommandant about anti-apartheid activist Ashley Kriel, screened her intimate short film featuring women talking about how unsafe the streets of Cape Town are for them after sunset. 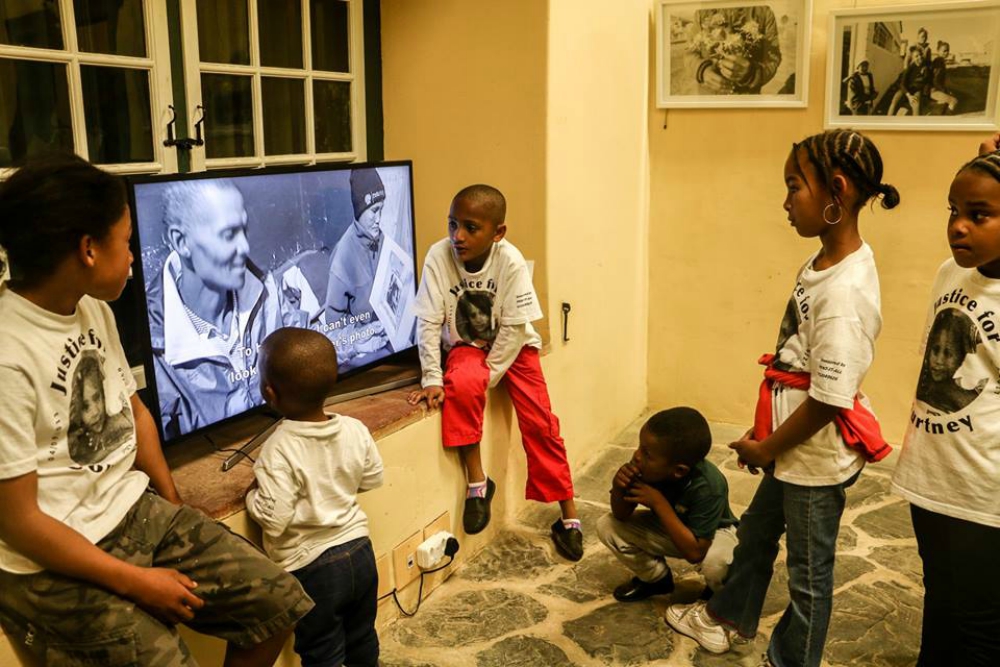 Yazeed Kamaldien, the exhibition and event schedule organiser, exhibited photographs and a short film that tells the harrowing story of Courtney Pieters, the three-year-old girl from Elsies River who was raped and murdered this year.

Kamaldien said he was motivated to curate this exhibition after seeing “too many gruesome headlines and realising we can’t let this abuse go on”.

“It is sickening that every day a young girl or woman is violently killed in this country. Something is wrong with our society. This is a crime we should all be concerned about. We cannot be silent,” said Kamaldien.

“We are a group of creative people who have come together and want to use this platform to restore dignity for the families of women and girls who have been raped and murdered,” said Kamaldien. 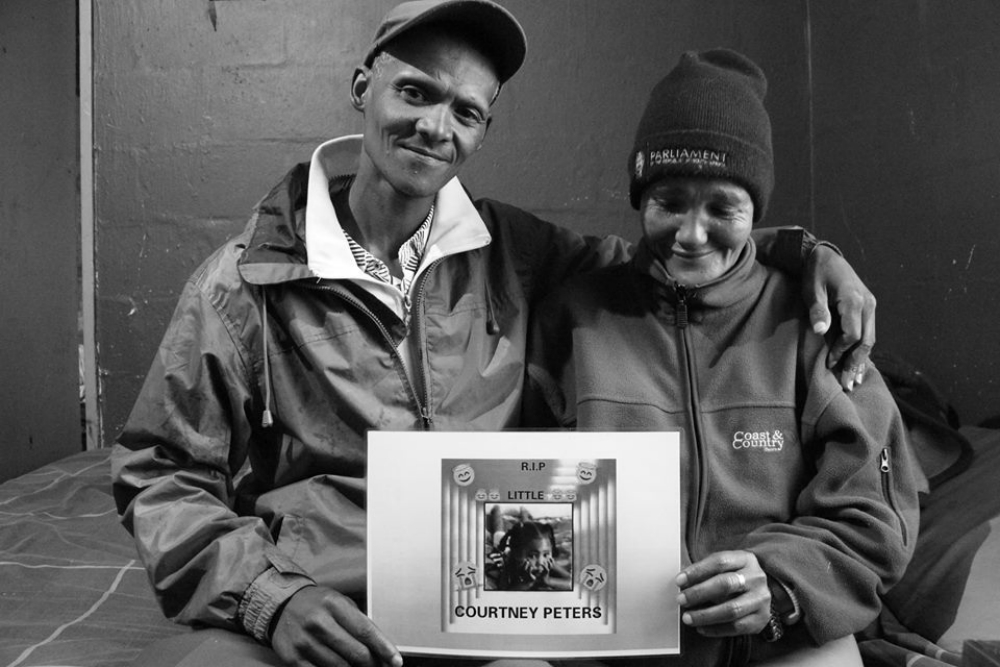 The exhibition provided a platform for artists who see themselves and their work as part of the solution to ongoing abuse that girls and women face.

Other artists who showcased work as part of the exhibition included Sumaya Hisham, who is known for her photographic exhibition about Archbishop Desmond Tutu, which has been shown in several cities. Hisham’s images for ‘We Cannot Be Silent’ tell the story of Rene Tracy Roman, a 13-year-old girl murdered in Lavender Hill in March this year. She also shows how Rene’s mother is trying to cope after her loss. 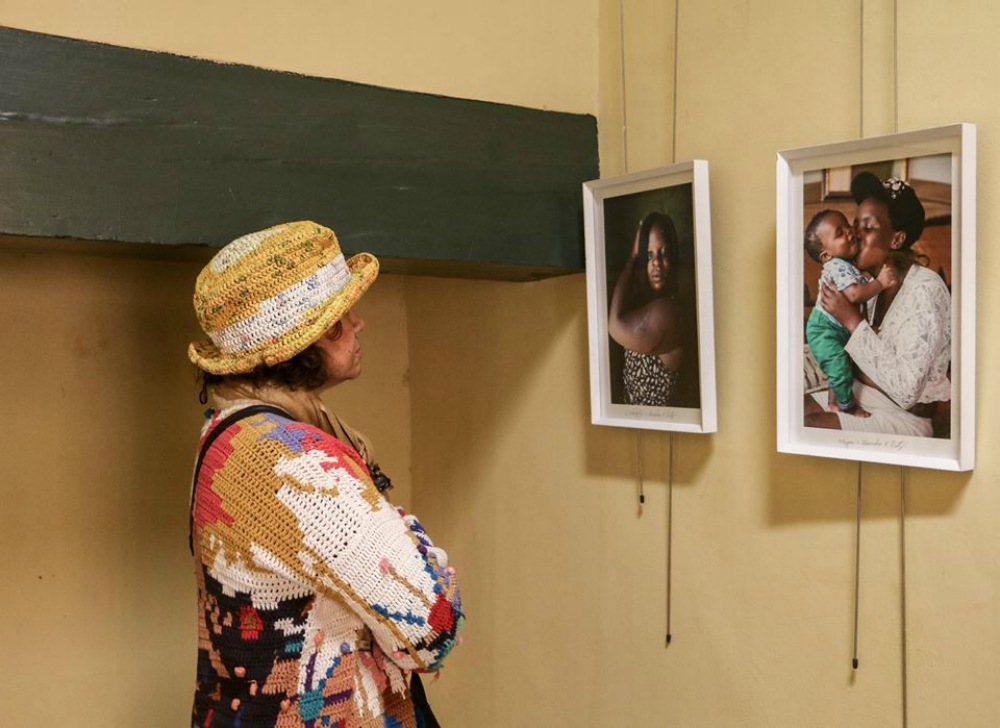 Wandie Mesatywa, a young local photographer, uses photography as a means for healing from abuse she experienced in her past. For this exhibition, she visits a woman who survived abuse and tells her story visually – for healing.

American documentary photographer Alexandra Deitz also exhibited her project Embracing Dignity. This is a cooperative endeavour with the Cape Town-based NGO Embrace Dignity which aims to help women who are seeking an exit from sexual exploitation.

“Our goal is to create a space where women and girls along with men can talk about what is happening in our society – and heal while finding hope. We are taking a moment to pause and reflect but also mobilise, bringing people together for a way forward,” said Kamaldien.

“We believe artists have a responsibility to speak about the issues that face our society and that is what we are doing with this exhibition. We are encouraging conversations by bringing together artists and activists,” he said.