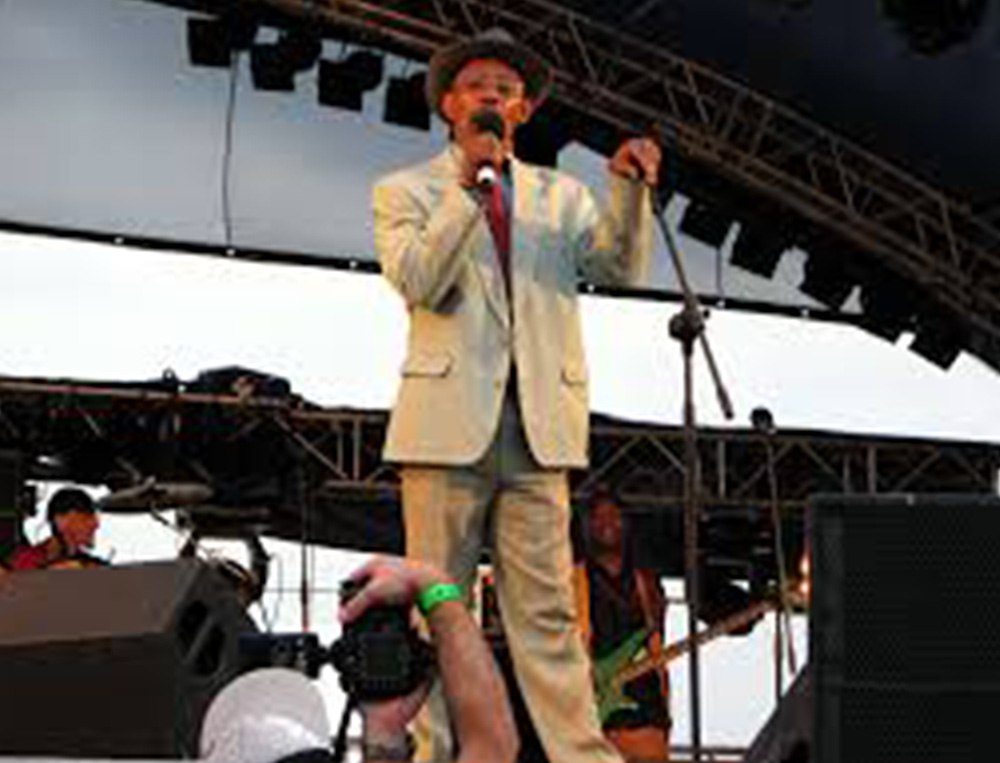 It is no exaggeration that LKJ, who went to Britain from Jamaica at the age of 11 to follow his mother, part of the Windrush generation, did more than most to make black “cool” in Britain and beyond. In his music and poetry, he not only threw orthographical conventions by the wayside – “Inglan” for England, “revalueshanary” for revolutionary – but with songs like Sonny’s Letta, LKJ put at the centre of British attention the ignominy and hardship of the black experience in the United Kingdom.

In this hymn, Sonny is writing to his mother from Brixton prison relating his experience of how cops came up upon them as he and his friend Jim were waiting for a bus, “not causing no fuss”. Without provocation, “Out jump tree policeman/ All a dem carryin baton/ Dem walk straight up to me and Jim.” It is then that Sonny fights back, resulting in the death of the cop.

When the poem came out on the reggae album Forces of Victory in 1979, his second album, black youths in Britain were in rebel mode. The white establishment had thought that black youths would happily continue to do the lowly paid working-class jobs that their parents from Jamaica, Barbados, Trinidad and Tobago and the rest of the Caribbean had originally come to do in the 1950s – cleaning hospitals, driving buses and other menial work.  But the children of the migrants, born on British soil, were having none of it.

Reggae was the chief sonic expression of black angst and wherever the sound was played – black nightclubs, blues house parties – it occupied a semi-legal status. So policed was it that on weekends, in Brixton in London and other predominantly black neighbourhoods across the UK, a kind of a sonic police would drive around with a sound level meter trying to find out where music was being played loudly.

The 1980 cult reggae film Babylon, the documentary Blues Parties and the Closure of Black Night Clubs in London and the banned 1978 PBS documentary Blacks Britannica all point to the precariousness of the black experience in Britain.

Black youths could not have fun without looking over their shoulders for cops. All that angst and, most importantly, defiance are captured on the 1980 album Bass Culture. On the album, which features some of LKJ’s best-known songs, including Inglan is a Bitch and Street 66, producer and bandleader Dennis Bovell’s band backed the dub poet.

It was around this time that, by chance, South African poet Rustum Kozain, who was born and grew up in Paarl in the Western Cape, first heard LKJ. A childhood friend who used to visit Kozain at his family home had LKJ’s Forces of Victory and other reggae albums.

“It’s winter 1980. I am 13, 14 and there is something in LKJ’s voice. You can’t quite figure out a lot of what he is saying, because of the Caribbean English he is using, but we could figure out it was anti-authoritarian. There is something about the voice, the defiant tone.” The standard fare that he had grown up listening to was pop on the radio and his father’s jazz collection. “You listen to Sonny’s Letta and you say, what the fuck? This is a completely new thing. How is this possible?”

Kozain came of age during the government’s state of emergency and even though a lot of LKJ’s preoccupations about contemporary Britain were foreign to him, they were in some ways familiar. It was, after all, apartheid South Africa. “The social and economic milieu that he is describing is reflected in what I see around me all the time,” said Kozain. “Reggae provided a lens for us through which we could look at South Africa.”

When he looked outside the perimeter of his high school, he saw a poor neighbourhood that evoked Bob Marley’s Trenchtown. Reggae foregrounds slavery and colonialism in the Caribbean and Americas, but these two evils are also the Cape’s original shame. So reggae music speaks to Kozain and his friends and as they listen to it, they learn to decipher the idiom and the patois.

When a young Kozain enrolled to study for a Bachelor of Arts degree at the University of Cape Town (UCT) in 1987, he took a course in sociolinguistics in which they looked at Caribbean English and spoke about Rasta English. Apart from this course, most of the curriculum at the time was centred on the Anglo-Saxon canon, English and American literature.

When he encountered Rasta English, “I said, hey, this stuff I know about.” He was surprised that reggae could be spoken about in an academic setting and eventually he did a long paper on LKJ. For his master’s degree, he did a comparative take on LKJ and Mzwakhe Mbuli, the South African “people’s poet”, with the dissertation “Contemporary English Oral Poetry by Black Poets in Great Britain and South Africa: A Comparison Between Linton Kwesi Johnson and Mzwakhe Mbuli”.

“What made me go back to LKJ was when South African critics were, in my opinion, patronising Mbuli because they lionised him as someone who had revolutionised English poetics with music. And I said, ‘But there is a guy who has been doing this long before Mbuli.’” The gist of what paternalistic critics were saying was: Mbuli’s poetry could not be deep because he was coming from an oral tradition. Thinking of LKJ’s song Reggae Fi Dada, Kozain revolted against this thinking. “That’s an oral poem, but look at how deep that poem is. It is multi-layered.”

When he went to university, Kozain had not read the Greek classics. In the rarefied atmosphere of 1980s UCT, this was likely considered a big faux pas. But Kozain hadn’t realised that he already knew the classics. “I wish I had realised then already that Bob Marley and LKJ were my classics. LKJ is my Virgil or whatever.” Since 2006, LKJ’s poetry anthology Mi Revalueshanary Fren has been part of the Penguin Modern Classics.

Kozain’s poetry collection, Groundwork, won the Olive Schreiner Prize in 2014 and the Herman Charles Bosman Prize in 2013. Sometimes Kozain quotes LKJ in his own work, or tries to bring something of the poet into his verse in different ways.

With the PEN Pinter Prize in the bag and as one of two poets on the Penguin Classics list, how much more mainstream can one get? Yet LKJ is getting mainstream attention, not as a sellout but on his own terms. In 2008, he told The Guardian newspaper that mainstream acceptance was “great. But they recognise me, not the other way round. Some black and Caribbean poets seek a kind of validation from these arbiters of British taste. But they really did not exist for me. I was coming from a position of cultural autonomy. I did my own thing, built my own audience and established my own base. My audience was ordinary people.”

It is not a surprise that LKJ is getting on to lists and being awarded prizes. He returned poetry to its original democratic intentions of being meant to be recited for “ordinary” people. By fusing it with reggae, which together with jazz and the blues are the cornerstones of diasporic black music, LKJ’s achievement was singular.

I interviewed LKJ in April 2009, before a four-city tour in which he performed in Johannesburg, Makhanda, Durban and Cape Town. At the time, he explained that the gains enjoyed by minorities had not come about by happenstance. When he said this, George Floyd, Trayvon Martins, Collins Khosa, Eric Garner and Breonna Taylor were still alive and the Black Lives Matter movement was still on the distant horizon.

“We fought for the changes,” he said. Though significant concessions have been won – for instance, there are more senior black people in the police force – LKJ said “racism remains endemic in the force”.

He said that black youths were seven times more likely to be stopped and searched than their white counterparts. Eleven years later, as the events of the past few weeks attest, the fight for racial equity is far from over even though a lot has changed. The police in South Africa, in Zimbabwe, in France and especially in the United States continue to kill and brutalise black people with impunity.

Given the movement that coalesced in the wake of Floyd’s police killing, the “fuck da police” import of a key poem in LKJ’s oeuvre and the general anti-authority and anti-authoritarian messages in his work, it is difficult to think of a more worthy recipient of the PEN Pinter. 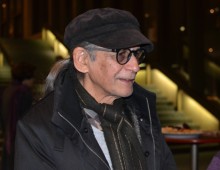 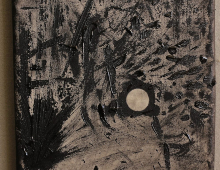 Shades of black: An exhibition in colour 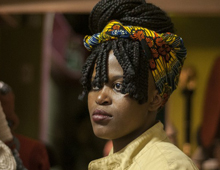 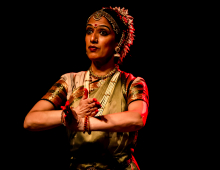