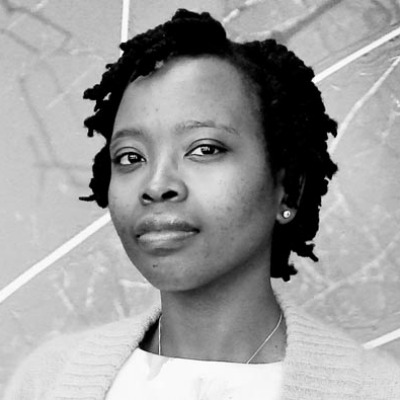 She contributed to the book One Law One Nation and frequently writes on topics of constitutional and international law for the Sunday Independent. In 2013 she worked as a senior researcher for the Public Service Remuneration Review Commission tasked with the transformation of the public service and was also a researcher to former Chief Justice Sandile Ngcobo. Currently she is a senior associate at ENS. 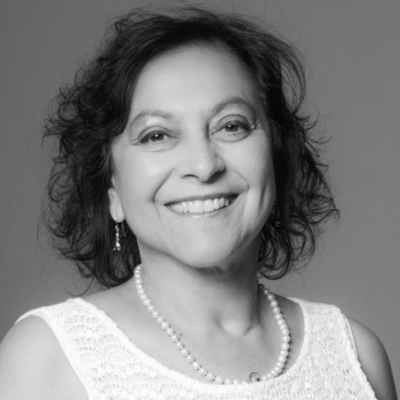 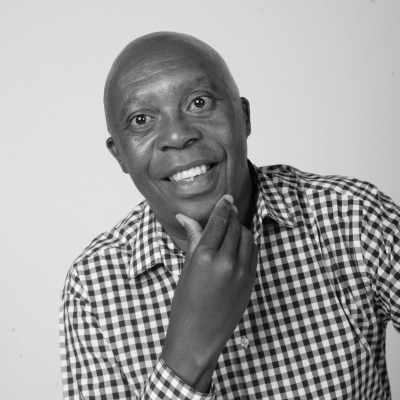 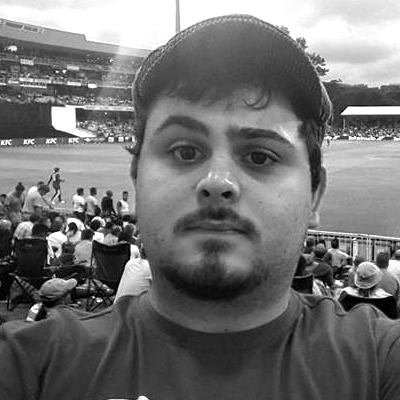 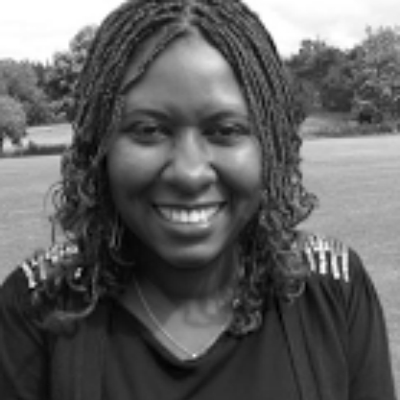