How To Interview the Anima Way: A 2-part Master Class 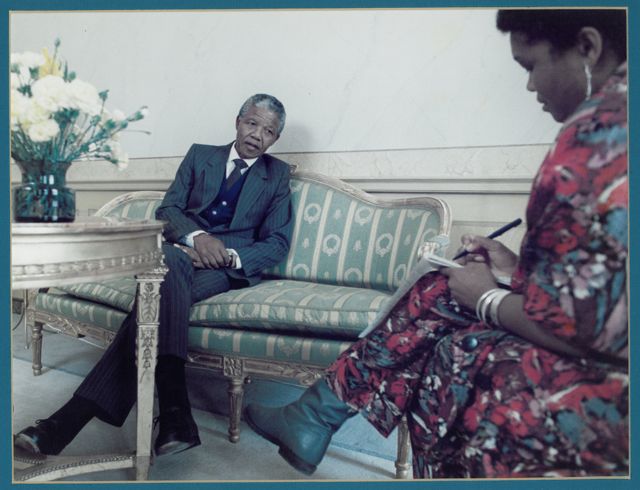 Go in with something to say and say it — irrespective of the question. You can always say ‘that’s not the real question’ and then ask the one you want to ask.

In the first part of Tim Knight’s master-class on interviewing he wrote about the problem of Animus-interviewing — how it seldom gets to any real truths and is chiefly about reporting facts.

Then he explained how to interview the Anima way instead — how to cocoon so only the interviewer and interviewee exist and both seek to find and explore the deeper truth.

In this second part he writes about Anima-interviewing in the studio and on a remote. No easy task.

Cocooning In A Cold Climate

Cocoon and edge are the two most important elements in Anima-interviewing. They complement each other.

Interviewers do interviewees a grave disservice when they don’t give them edge.

The Interviewer Sets the Rules

It’s a tone which, in return, prompts the interviewee to answer from the heart — not the head — in an appropriately human, generous, respectful, searching, interested tone. To search inside. To find and tell the truth.

You Can Get From Here to There

Interviews are journeys. Ideally, they’re journeys of discovery. Only a fool starts a journey without knowing the purpose or the destination.
So always know:

It’s also vital for the interviewee to know the purpose of the journey and (usually) its intended destination. In fact, the interviewee needs to know as much as possible.

An interviewee who doesn’t know where you want to go — or why — is wary and protective, waits until things become clear.

Often, they never do. And nothing, absolutely nothing, happens in the interview.

The Last Word & the Best Interviewer

Your job is to help the interviewee give the best interview possible. Your job is to bring understanding to the viewer through the eyes, humanity and emotions of a participant in the story.

In the end, your job as an Anima-interviewer is to serve the most important person in the interview. The third — the silent — person. 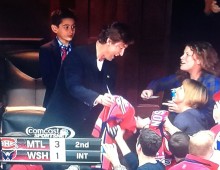 I think the best question I ever heard in TV journalism came from a 10-year-old boy on a CBC children’s program. He looked up at Wayne Gretzky — probably the greatest hockey player who ever skated — and asked:
“How come you score all those goals, Mr. Gretzky?”

This column is adapted from Tim Knight’s book Everything you’ve always wanted to know about how to be a TV Journalist in the 21st Century but didn’t know who to ask or STORYTELLING AND THE ANIMA FACTOR, now in its second edition. It’s available on Lulu and Amazon.
Knight recently moved his broadcast training company, Tim Knight + Associates, from Toronto, Canada, to Cape Town (“fairest cape in all the world”). His website is www.TimKnight.org and there’s more detail about his storytelling coaching on LinkedIn 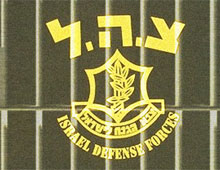 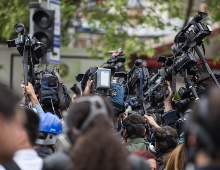 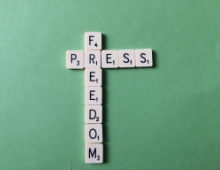 So this is democracy? A report on media freedom in Southern Africa 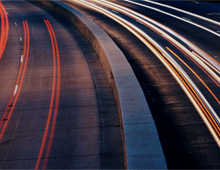