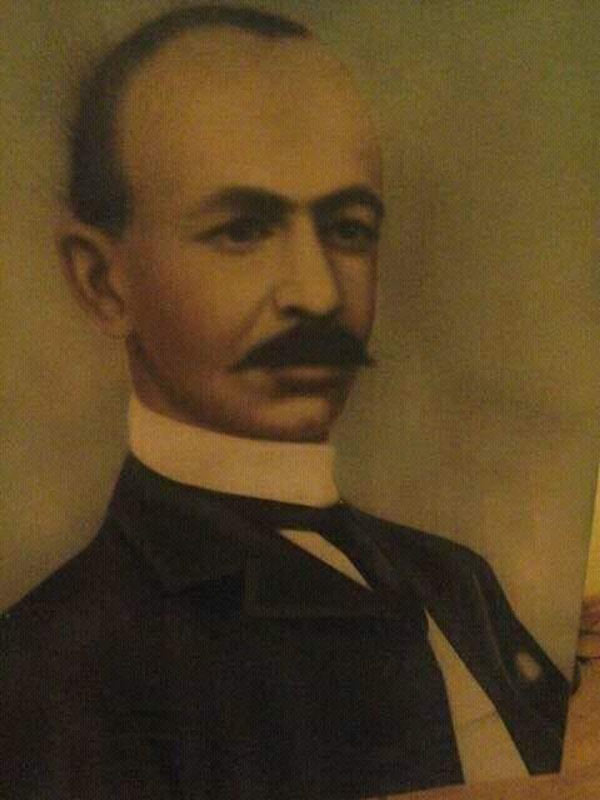 Allan Kirkland was an influential African intellectual in the early 20th century, and through his editorship at Izwi Labantu and leadership in SA Native Convention he amplified the movement towards liberating Africans.

Allan Kirkland Soga, aka AK Soga, born on November 20 1861 in the Cape Colony. The youngest son of the legendary Tiyo Soga and his wife Janet Burnside, he was an agitator of African protest journalism. Just like Reverend Dr Walter Rubusana, AK Soga was many things: a journalist first and foremost, politician, lawyer, philosopher-thought leader and a beyond the 20th century African visionary.

An Apple Does Not Fall Far From A Tree

Like his father, AK was educated in Scotland, and studied law and humanities at the Glasgow University under the watchful eye of his widowed mother. Upon his return to South Africa he emulated his father’s philanthropy. He chose a career in civil service in the Cape Colony at a time when there was no official colour bar against blacks in government jobs. However, he soon found out that there was an unofficial colour bar that favoured whites only, according to GM Frederickson. He then took a post of acting resident magistrate at St Marks in southern Transkei, and was poised to become the first black magistrate when he was abruptly replaced by a European in 1895. 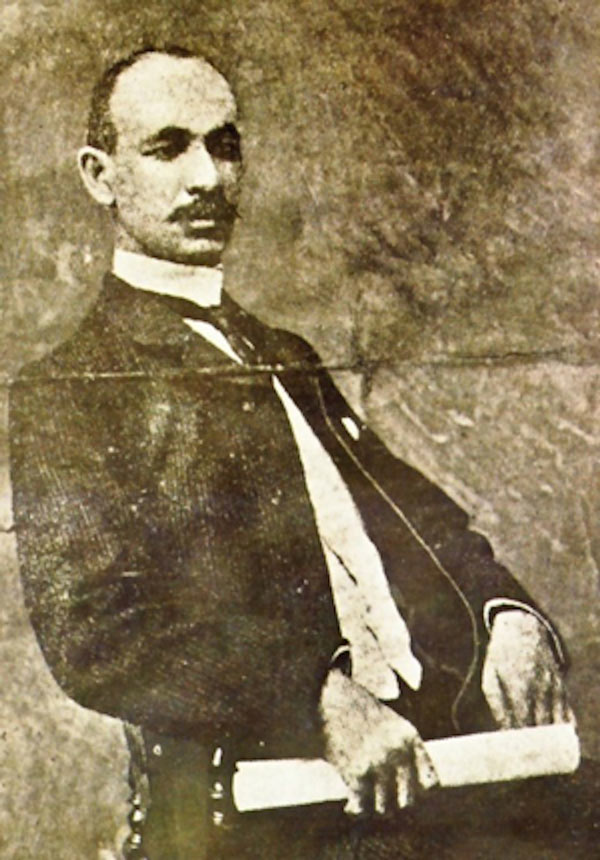 Four years later Soga would become editor of Izwi Labantu and use this platform to spread his ideological ideals. He was deeply sceptical about Western civilisation as a model for Africans. As a result, Izwi published favourable articles on socialism as well as traditional African customs in 1908.

These thoughts posed him as one of the proponents of a hybrid between Western economic radicalism and African communalism that was later understood as “African socialism”, according to Frederickson.

Soga, Rubusana, and other prominent members of South Africa Native Convention (SANC) sought to give meaning to the economic and cultural expression to an independent Africa. Following his resignation from civil service, he scribed the SANC petition in 1903 which sought to boycott the treaty of Vereeniging. His life as political activist and chief organiser of the African protests began shortly after that. Collectively, they sought to establish an indigenous African university because they strongly believed that education was the key to liberation.

However, John Tengo Jabavu beat them to it by establishing and founding the South African Native College in 1916, now known as Fort Hare University, in the Eastern Cape, with the help of the missionaries, according to L Switzer.

AK Soga and Walter Rubusana co-founded Izwi Labantu from which he edited 1899 to 1909. Izwi and Imvo were read by Xhosa and Zulus migrant workers in urban centres which were far removed from their rural origins. After Izwi closed, Soga moved to the Transvaal to become editor of the Native Advocate. The latter was launched and published by Alfred Mangena, the second qualified lawyer to be allowed to practise law in South Africa. The weekly newspaper was based in East London but did not survive for more than a year.

Soga’s journalism activism had been present in 1903, when members of the SANC in the Transvaal helped organise the Transvaal Native Congress, as well as Native Press Association (NPA) which was formed in King William’s Town in 1904 with him as the president.

The aim of the NPA was to run a news agency for the increasing number of black newspapers. All the newspaper editors were facing the same challenges in the 1900s. They often addressed the same issues and quoted with praise or condemnation each other’s opinions.

FSZ Peregrine and Sol Plaatjie started the new agency idea which was seconded by AK Soga and other leaders of the SANC. Twelve black editors joined the organisation but Jabavu declined the invitation. The NPA did not survive for more than a year because it was difficult to co-ordinate news activities across large areas with minimal resources.

In 1898, when Izwi was founded, it was financed by Cecil John Rhodes and his deputy CP Crewe although AK Soga would have had it otherwise considering his scepticism of British imperialism. In October 1899 when the Anglo-Boer War erupted, Imvo and Izwi engaged in a war of words over the participation of Africans in the war.

Jabavu pleaded with the British to adopt a conciliatory attitude towards Afrikaners and stop the war. However, Izwi would not accommodate his views. The publication threw its weight behind the British as Africans in the Eastern Cape believed that under British rule they stood better opportunities of being educated and playing a significant role politically.

In 1903 and 1904, Soga wrote a series of articles for the Colored American Magazine under the banner Call the Black Man to Conference. In these early examples of Pan-Africanism discourse he touched on black experiences in the US and South Africa with specific reference to suffrage issues. He also searched for general principles that would be applicable to both peoples.

Soga had been reading the New York Age, a renowned African-American newspaper to understand American affairs. The first of his articles in the Colored American Magazine reviewed for South African readers, the emerging controversy between Booker T Washington and the group of protest-oriented northern blacks who would later be led by WEB du Bois. Although taking into cognisance the criticism of Washington’s educational philosophy as narrow and philistine, Soga nevertheless found Washington to be a benefactor to the black race.

He wrote: “Mr Washington has no claim to a monopoly of greatness among the many bright stars in the Afro-American firmament, who are renowned in their own spheres; but in the realm of industrial education, he is peerless, and in the inculcation of duty and the dignity of labour, and the practised application of brains to manual work, he has no equals.”

He also commended Washington for his “attempt to conciliate black and white, to appease angry passions, and to lead men’s thoughts away from the turmoil and strife fostered by continual political agitation”.

The political and journalistic rivalry between Rubusana and Jabavu rubbed off on AK Soga who continued to differ in ideology with the latter through Izwi and Imvo. AK Soga died in 1938.

Fist published in thejournalist.org on 24 February, 2015 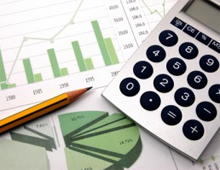 Can we find our way in the dark? 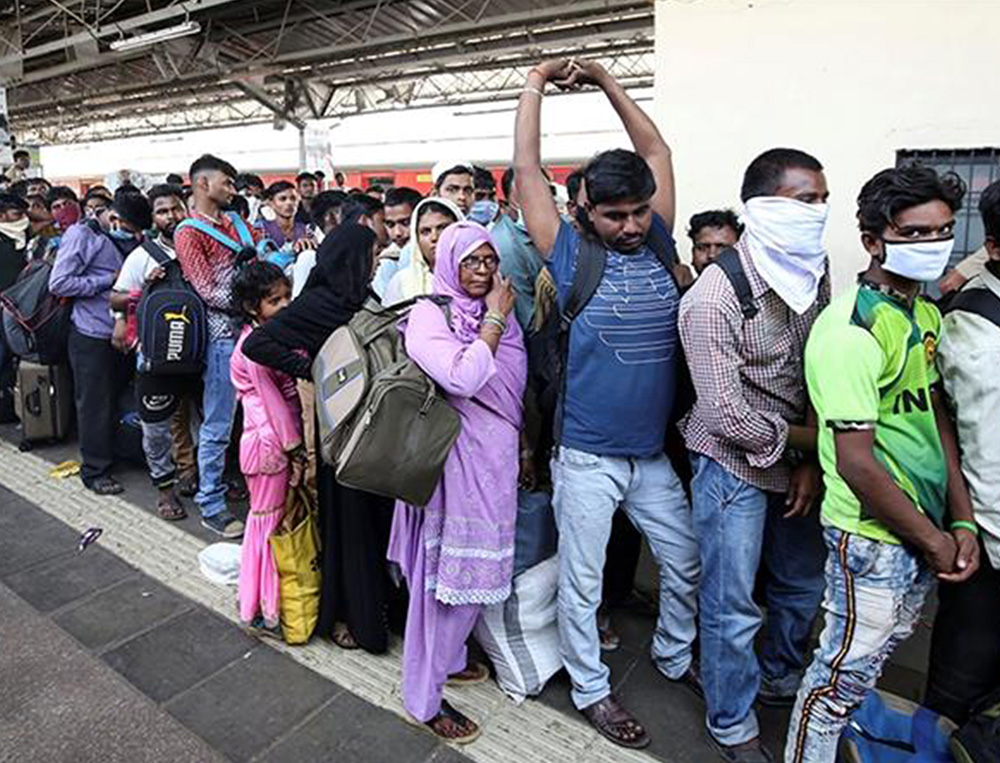 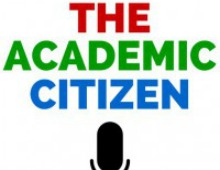 The Intellectualisation of African Languages 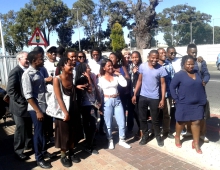