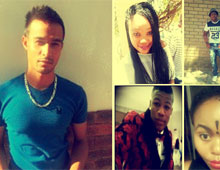 The images of white spectators beating up black protesters at Shimla Park in February went viral and struck at the heart of the university that has preached tolerance and non-racialism for the past few years. Will the University of The Free State (UFS) ever be the same again after the incident that took place on 22 February 2016? The answer is being debated everywhere on campus.

“Things are not going to be better anytime soon”

“I sincerely hope things will go back to being the same”

“Racial discrimination has always been the elephant in the room”

“Students just want to get along” 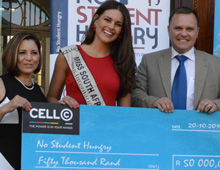 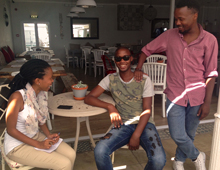 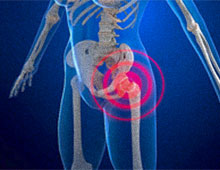 The invisible illness: one woman’s journey with fibromyalgia 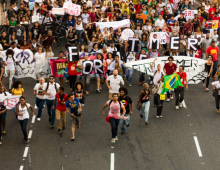 Our voices: Long may they be heard