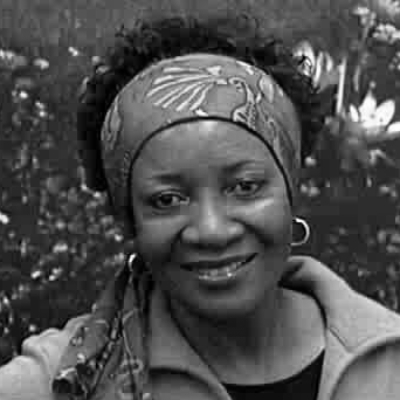 Suzette Lucille Nxumalo-Mafuna is a fulltime Gender and Women’s Study Course student at York University in Toronto. She resides in Toronto, Canada where she has been a citizen since 2007. She was born and raised in Phefeni, Orlando West and initially studied to be a nurse but abandoned nursing following acceptance for training at the Argus Cadet course in Johannesburg. Following this she got a job in late 1975 at the now defunct World newspaper’s women’s department where she covered fashion shows, beauty, home décor and home-making.

After a year of covering women focused articles, she began writing general interest stories which mainly consisted of interviews and profiles of influential personalities in various fields of work and community involvement. Her first serious and most difficult interview as a rookie was a face to face discussion with convicted activist Solomon Mahlangu’s grieving mother. This interview helped solidify her position as a promising and talented young journalist.

It was while focusing on interview features that the late Editor Mr Percy Qoboza noted her different semi-political writing style and convinced her to write a daily column for the newspaper. After the newspaper was banned, Suzette entered the advertising industry and later, PR. She also edited Soweto Today and freelanced for the then New Nation as a columnist and Black Enterprise Magazine, a successful business magazine where she was in charge of covering social events, night life and venues patronised by the upwardly mobile black business sector.

Her interests include listening to traditional South African and West African music as well as listening to jazz, soul, reggae, Latin American, Ballads, selected classical, old pop and Motown and a bit of country, some gospel and Indigenous music. She is passionate about writing and feels blessed that her Gender and Women’s course which involves a lot of reading and regular writing of essays gives her a worthwhile opportunity to tighten and sharpen her critical writing skills. 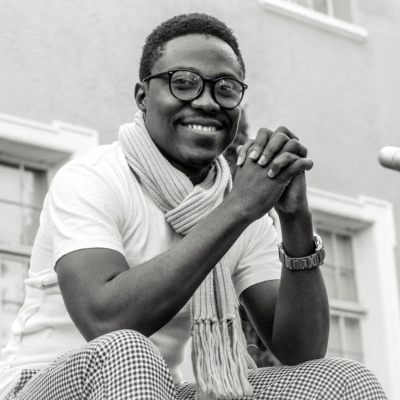 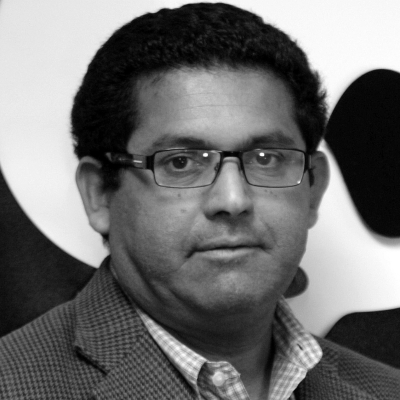 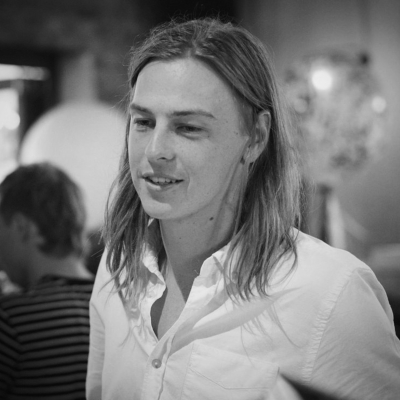