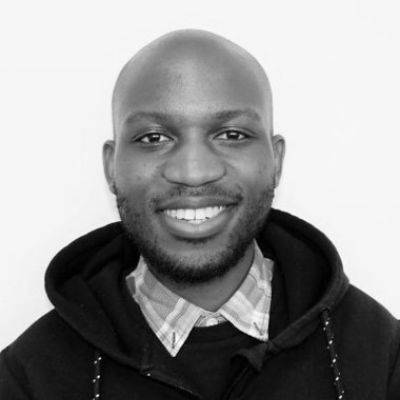 Banathi is currently a master’s degree candidate in journalism and media studies at the university currently known as Rhodes in Makhanda, where he currently serves as a section editor for the Oppidan Press and a radio journalist for Rhodes Music Radio (RMR 89.7fm). He is originally from Cape Town. 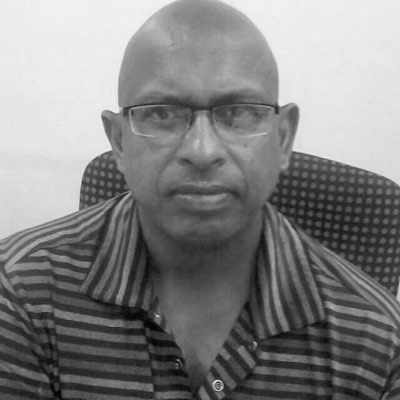 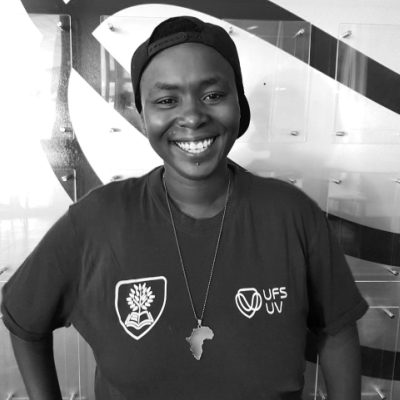 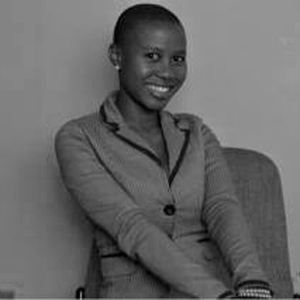 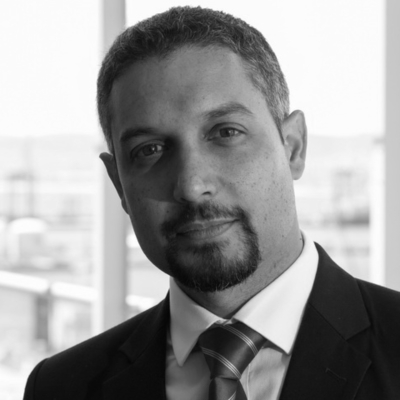