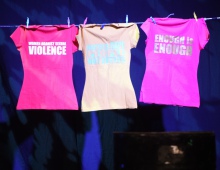 Rape. A global evil which constantly tears the heart of society apart. It’s deadly. And the silence around it only continues. Unspoken of. Even acting against it almost seems too taboo an act. Voices is a play, made up of monologues of women who have survived brutal encounters with this beast. It recently debuted at the Bloemfontein Civic Theatre. Linda Fekisi reports.

We read about her. How she was raped. News stories provide us with profiles on her and certain details of the ordeal. She’s a teenage mother, a farm worker, a student, a married women…a toddler.

We’re also served with statistics on just how many others share her experiences too. We don’t dwell much on it though. It’s too taboo. Have you realised though that in the midst of it all we almost never hear her voice?

Voices brings to life the silenced and untold stories of rape survivors who continue to carry their pain like a cancer. It seeks to offer them solace. A space filled with a spirit of understanding and a platform to heal from their experiences. 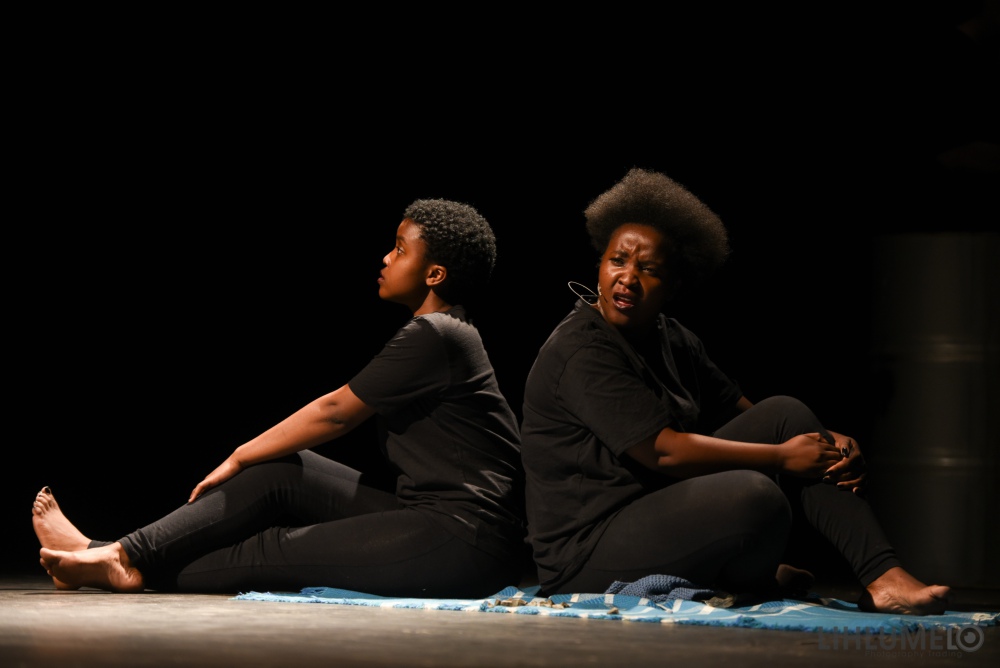 Nomaxabiso Rose Mondi and her daughter Vumisipho Mondi are the creative minds behind the script and they also form part of the cast. Director, Dambuza Nqumashe, knitted and wove the storyline together. The rest of the all-female cast members who bring forth these hidden and silenced narratives are Shiella Billy, Tshidi Khoba, Paballo Jonathan and Akhona Thonyama.

The audience does not only see what happens when the rape takes place but is granted insight into how the survivor feels. To Mondi, this show is more than just any other play on rape. “We just want to say that despite of what you’ve been through you can still come out as a conqueror,” she said. 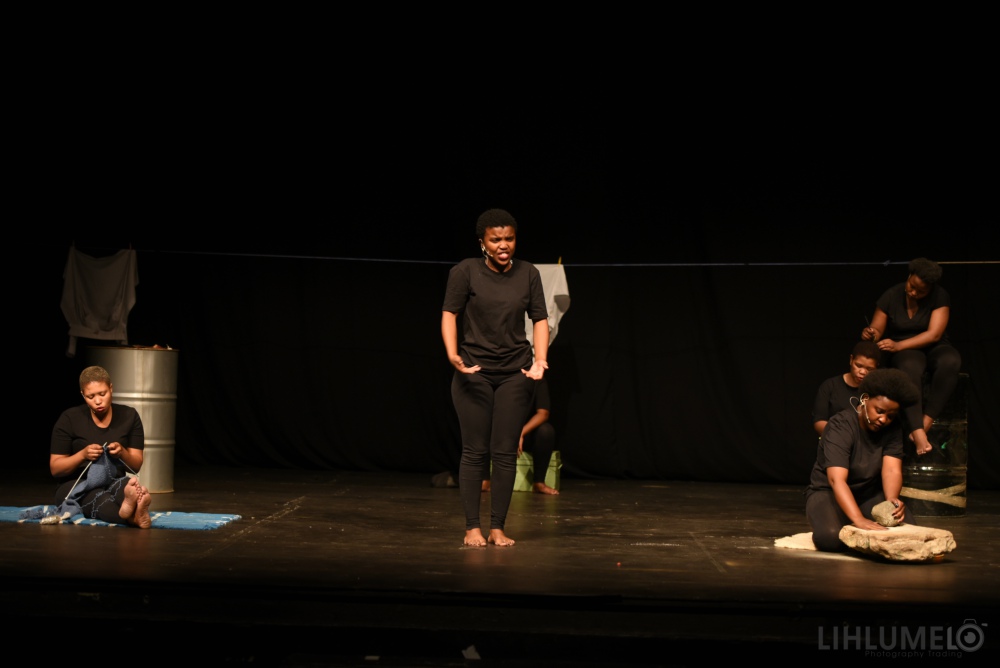 This multi-lingual production has cast members telling their stories in English, IsiXhosa, Sesotho and Afrikaans. Despite the imbalance in vocabulary eloquence in the different languages, each and every monologue is filled with intense emotional delivery. This is an attention-grabbing element of the production, given the fact that most of the cast members had no prior theatre training.

For Rose Mondi, the ultimate aim for this production is to heal women. “If it were up to me we would have an audience filled with 90% men. For them to see what we are going through,” she said. “Being raped is something that you never forget in your life. You can walk like a queen or walk like a king but the wound never really goes away. It’s painful. It becomes your pillow day and night.” 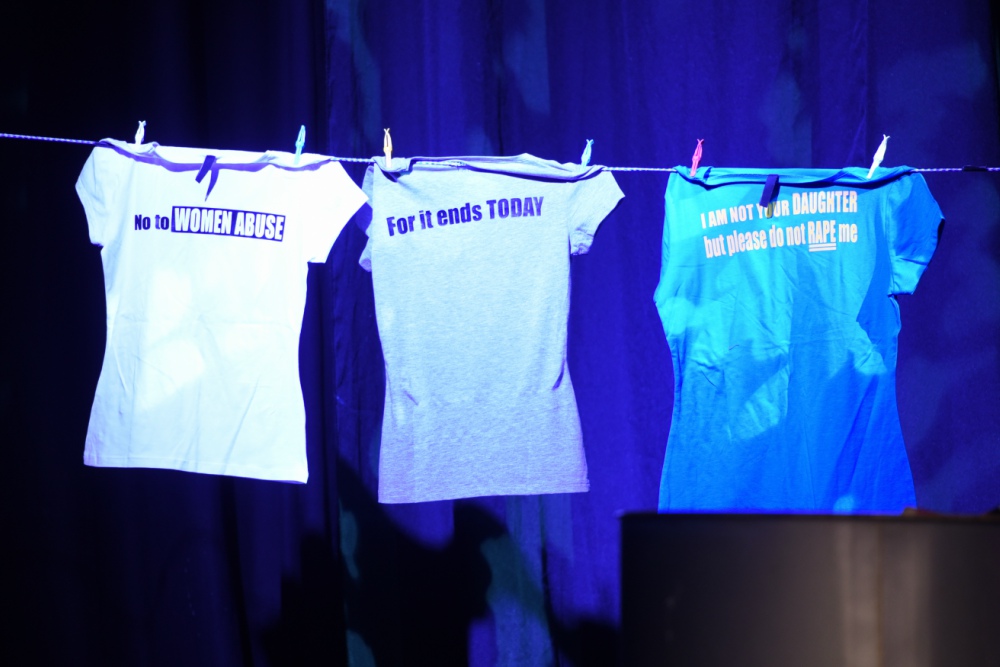 This theatre production also confronts common acts within society which give a platform for rape culture to grow, remain undetected or for it to be accepted as an unchallenged norm.

It is a piece of art which needs to be seen by individuals who have been rape denialists, those who inflict this pain and those who still have the audacity to believe that rape is a myth. It is a liberating play, a remedy for the survivors and a movement for those who continue to fight this evil which continues to invade souls.

This production is set to continue running this year. The dates are yet to be confirmed.

A play. A remedy. A movement.

“Say No, Black Woman”: 'The Giant is Falling' and the erasure of Black women in South Africa

A heritage philosopher and seer, a stylish man and raconteur par excellence 1939 - 2018