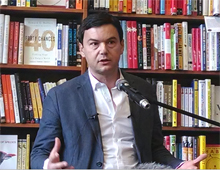 In his address, Piketty – an expert on income inequality, and author of the book Capital in the 21st Century – made a powerful argument for wealth taxation and the creation of a global wealth register. His phenomenal book and now his lecture have provoked and will continue to provoke intense debate in the weeks and months to come.

Not only was it broadcast more than once on national television this week, it also linked directly on the day from Soweto via live-streaming to a host of universities in Africa and the world.

His phenomenal book and now his lecture have provoked and will continue to provoke intense debate in the weeks and months to come.

This week we carry an interview with the young man who sparked off the Rhodes Must Fall Movement, Chumani Maxwele and another with a University of Free State student leader, Trevor Shaku. Both spoke powerfully about the devastating impact of inequality.

At The Journalist, we will encourage students and young scholars to enter the fray. 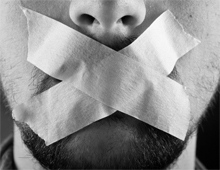 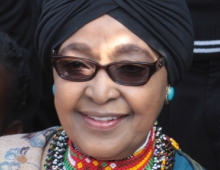 The Media vs Mother of the Nation 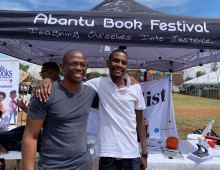 For the record: archivists abound at Abantu 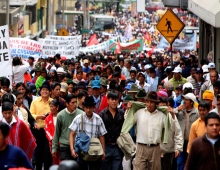 Fight or starve: from Ecuador to South Africa, neoliberal policies are a killer