A Guide to Bravery: Nat Nakasa home at last 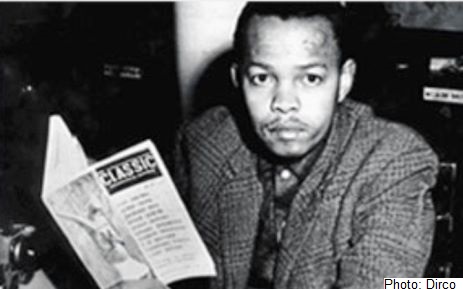 With the remains of journalist Nat Nakasa back on home soil, University of the Free State Journalism (Communication Science) lecturer Willemien Marais explores what we can learn from his accounts of life in Fringe Country.

Most of Nakasa’s story is known by now: A journalist during the early sixties who was awarded a Nieman Fellowship to study at Harvard, who had to leave the country on an exit permit, and who fell to his death from a building in New York on 14 July 1965. The South African Editor’s Forum (SANEF) has named an award after him. The Award recognises fearless reporting done with integrity. The Order of Ikhamanga in Silver was awarded to Nakasa posthumously. Almost every article written on his life mentions Nakasa’s bravery and his complex, troubled mind. Yet few explain why his work should be worthy of our time. 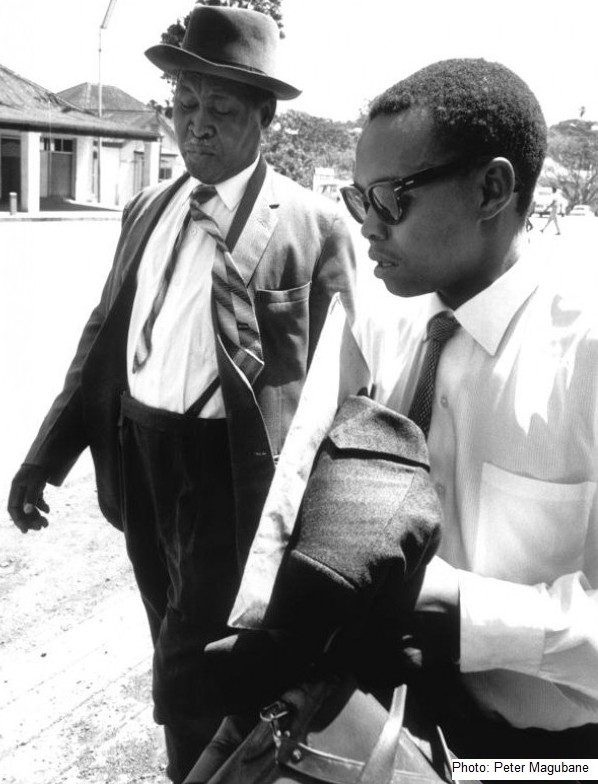 Read as a whole, Nakasa’s journalism tells the story of life in South Africa during the early sixties. It also tells the story of his own life as part of what Nakasa referred to as the “incredible experiment”. He wrote that seeing institutionalised racism as an experiment is the only way that he “could get on with the business of living without getting too depressed”. However, despite his sense of humour, despair was never far from his mind.

As with all good stories, Nakasa’s is in essence the fight between good and evil. The villain is the apartheid government and its dehumanising ideology which turned black people into “criminals without crime”. On the other hand there are the heroes, fighting for freedom: Dr Alfred Xuma, Nelson and Winnie Mandela, Potlako Leballo, Zeph Mothopeng and a host of others.

However, it is the “supporting cast” that gives life to Nakasa’s writing. These characters live in what he called “Fringe Country” where apartheid’s ban on racial mixing was ignored; “some people call it ‘crossing the colour line’. You may call it jumping the line or wiping it clean off … Those who live on the fringe have no special labels. They see it simply as LIVING.”

For Nakasa’s fringe-dwellers; “the fact of being born into a tribe, be it Afrikaner or African, does not matter”. In this; “No-man’s Land … anybody meets anybody, to hell with the price of their false teeth, or anything else”. Places like Fourteenth Street in Vrededorp, Aunt Sally’s shebeen, Uncle Joe’s restaurant in Fordsburg, and jazz clubs such as the Goodwill Lounge and the Crescent, where; “one Sunday night an Afrikaner policeman came to a session … Still draped in uniform, this cop sat pounding the piano to the background of wild, black and white hand-clapping.” 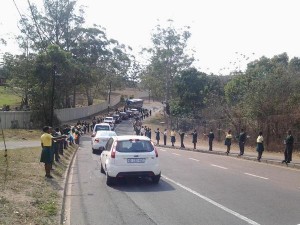 Introducing his readers to Fringe Country is a golden thread throughout his writing. It was his weapon against what he referred to as “mental corrosion”. Nakasa was baffled at how people fell under a spell which blinded them to what was going on around them. This complacency about the abnormal society they lived in often caused despair for Nakasa, who concluded that “most white South Africans have simply never opened their eyes to the reality of there being other humans besides whites in this country. They do not ‘do unto others’, but unto an unidentified mass of ‘natives’.”

In 1964 Nakasa wrote about how apartheid has given birth to a generation of Afrikaner youth who have been drilled by “all the important institutions of Afrikanerdom” to a point where “they are without the will or the desire to see the stamp of their youth on the programmes and projects that this country undertakes”. Nakasa pointed out the irony in the fact that the conditions under which black youth were growing up incited them to insubordination; “the grip of authority on the minds of black youth is not as tight as it is on theirs [white youth]”.

How did Nakasa fight apartheid, and how should we fight any of the number of issues, and accompanying mental corrosion, which will continue to threaten society and humanity? By giving a face to these issues. Most of his writing for Drum is descriptions of “moments of life”: ordinary people going about their lives as best they can, “people living haphazardly, in snatches of a life they can never afford to lead for long, let alone for ever”.

It is in these descriptions that Nakasa’s brilliance shines through. His writing speaks of remarkable ability and even more remarkable agility. He could cover taxi wars and gruelling, blood-soaked weekends at the emergency room at Baragwanath Hospital, and then turn around and write a humorous, insightful piece on the soccer “wizards” of Moroka Swallows (and ending it with a twist worthy of a movie script).

In fact, Nakasa’s Fringe Country teemed with characters who could give Hollywood a run for its money. There was Peter Makhubo, “the most courageous doorkeeper in South Africa … who knows enough about love, bleeding heads and death to write a book … and who took 37 courses on love when he was in Egypt during the war”. Peter loved hanging out at the Johannesburg Bantu Men’s Social Centre, also a favourite haunt of Ezekiel “King Kong” Dhlamini, a boxer and bare fist fighter who, after killing his girlfriend, was shot by the police. King Kong survived, but was sentenced to 12 years in prison, despite begging the judge for a death sentence. The swindling “beeshops”, bogus priests who embezzled funds, annoyed Nakasa to the extent that he jokingly offered to donate money to oppose these fraudsters (as long as the Government “don’t get my rand mixed up with the others being wasted on apartheid”).

Not all the characters of Fringe Country are larger than life, though. In a moving article about a drought, Nakasa introduced his readers to a patient at the Jane Furse Hospital, “… a little girl, just under two years old, her name written on a piece of plaster across her forehead. Kompetsana Maje. Her flabby skin hung from her bones like an oversize vest.” Turning issues into people was part of his skill. Nakasa took pains in identifying underlying causes, and suggesting solutions. In this case, he concluded that the severe drought was not the only reason for these people’s plight, “there are plenty of other reasons. Reasons like the landlessness of the people. I have only touched the fringe.”

Robbed of A Future

Nakasa’s work has been criticised by a number of prominent authors, amongst which are Mongane Seroti as well as Nakasa’s life-long friend Lewis Nkosi. Both described him as naïve, often unable to distinguish between the deceptive grey areas where there is good and evil living in a single person. We have to keep in mind, though, that Nakasa, as most of his generation, did not receive any tertiary education. He left school after completing what would be Grade 10 today. He was not particularly well-read. However, Nadine Gordimer, in One man living through it, recounts that, “he was not at all touchy about gaps in his knowledge and experience; he had none of the limitations of false pride … One of the reasons why he hoped to go to Harvard was because he wanted time to read the great poets and imaginative writers; he felt strongly that he needed a wider intellectual context than the day-to-day, politically-oriented, Africa-centred one in which he had become a thinking person”.

What we have left of Nakasa was written by a young man between the ages of 21 and 28, who left school at 17 after growing up mostly in rural KwaZulu-Natal. He was an ordinary South African, and, in his own words, not even particularly brave. “There have been times when I have felt ashamed that I am rather yellow … fortunately … it is possible to be scared and yet retain one’s views”. We owe it to him to ask what he could’ve produced if given the chance to experience and learn about the world outside the borders of South Africa, and to come back and, to paraphrase Gordimer, life through the rest of it.

We’ve been here before

When one reads Nakasa’s work you get the feeling that he could just as well be reporting on recent news events. His description of the riot at the Amato Textile Factory during the early sixties is chillingly reminiscent of the events at Marikana about 50 years later. It begs the question: We’ve been here before – should we not have learnt the lessons? 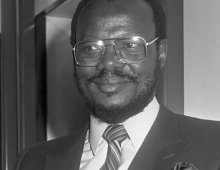 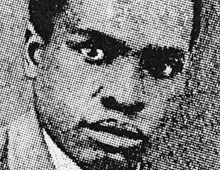 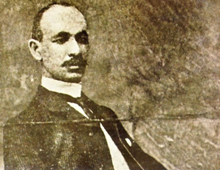 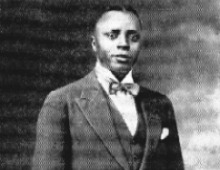