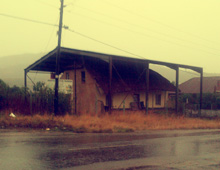 Earlier this year, The Journalist carried an article in our Pioneers section on 19th century icon Saul Msane. He was a newspaperman, politician, chess boffin, bass singer, one of the founders of the ANC and a brilliant Zulu writer. Subsequently writer Thapelo Mokoatsi visited Msane’s birthplace in Pietermaritzburg, following an invitation from a family member.

When I touched down in Pietermaritzburg I was given a warm welcome by Zwakele Msane who is a representative of the Msane Tribe Heritage Trust. He was delighted to meet a young person who is interested in doing research on Saul Msane.

I had been under the impression that I would be attending a Saul Msane Memorial lecture, but Zwakele said it had to be postponed as funding from the provincial government had not materialised. My initial surprise quickly disappeared when I came to the realisation that there was much to be seen, researched and discussed, memorial lecture or not.

My first subject was right there with me. I asked Zwakele when he had first heard of Saul Msane and what prompted his interest in the man.

“2012 was the first time I picked up the name of Saul Msane and the legacy behind his name I was surprised and shocked… [I asked myself] why is Saul Msane’s name coming up whenever I research and why it is associated with prominent people who are well known like John Dube and Pixley ka Isaka Seme”, he said.

Then he followed the Saul Msane name through checking the index of every book he read, his name still popped out and he learned about his association with the ANC and the history of the Wesleyan church. When he saw his birth date he was filled with awe to learn that in 1856 there was an Msane person who was born and lived to be a well-respected community member of Edendale. What fascinated him was to learn about his rise to prominence in 1881 when he received his Elementary Teacher’s Certificate and when he led the Zulu Choir group to a concert in England in 1892. 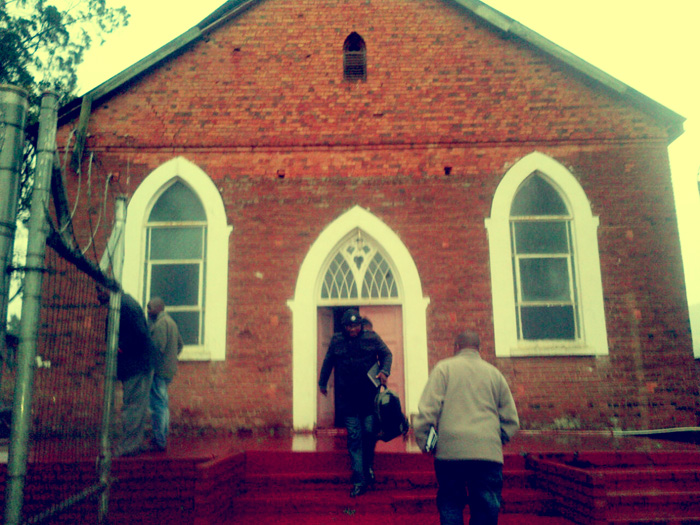 “They told me they were also involved in political activities and they too had been in exile in Swaziland. They learned politics from their grandfather”, he said.

He has not met General Velaphi Msane who was also a cadre of the ANC military wing, Umkhonto we Sizwe. He was involved in the armed struggle, “we are still making arrangements to meet with him”, he said. 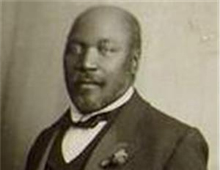 One of the objectives of the Trust is to “fight for the recognition of our pioneer of the liberation struggle in South Africa. He is one amongst them,” he said. His direct descendants are “so happy that they have given me the entire mandate to take responsibility…now they know me because they met me in person. I am not doing this for my own benefit…the direct descendants of Saul Msane are not part of the establishment but they are beneficiaries of the heritage resources under the name of Saul Msane. We are just custodians on their behalf as the family here in Kwa Zulu Natal”, he said reiterating what the constitution of the Trust stated.

My trip to the birth place of Saul Msane was made far more memorable when on our way to the Edendale Mission we stopped by the house of an award winning senior citizen who is a prominent community member of Edendale. He is Sifiso Hitler Mbambo, 76. In September 2008 he received an award in the Promotion of Cultural Heritage in Edendale from Amafa KZN Heritage. Again in 2013 the local government gave him a Lifetime Achievers’ Award. He knows a lot about the Msanes. He went to Kilnerton in Pretoria to complete his matric and at the later stage in his life he wrote for Bantu World and knew H.I.E. and R.R.R. Dhlomo very well. He is the 11th of 16 children and his mother was born in 1901.

Saul Msane had four children. Herbert Nuttall Vuma and Omrid were one of them. Mbambo’s father, born in 1885, and Omrid bought land together at the same time as neighbours.

Even today Mr Mbambo still stays in his father’s house, built in the 1940s, but Omrid’s land was sold in the 1950s. The same house that was built at that time is still standing with its original shape.

He grew up with Sipho, who is Omrid’s son, but Sipho does not really remember him when he was put on a loud speaker by Zwakele. He even tried to remind him of the epithet they used to call him by, “papa” but Sipho still didn’t recall Sifiso Mbambo.

He explained that this might be because by the time he went to Kilnerton to complete his matric in 1956 Sipho was long gone. Not even a 59 years moment could trigger his memory but Sifiso was surprised to hear that Sipho is still around.

As the conversation became more interesting he asked me if I knew where we were. Then I told him, “Edendale”. He clearly needed more than that or wanted to see if I understand how Edendale is demarcated.

He then started to give me the concise historical background of the place. Edendale is divided into suburbs and we were in Georgetown. The name came about when black people wanted to buy land and they went to Sir George Grey for loans. He offered them loans to buy land and in turn they named the place after him, they did manage to pay back the loan to Grey.

Interestingly, Queen Victoria who never set her foot in Edendale gave Andries Pretorius a farm free of charge. It was called Farm 775. The name has not change to date because when you buy a property in Edendale the title deed is still registered as Farm 775. Pretorius was given land by the Queen for conquering the Zulus. There still is a house he built but he never stayed in it because he was itinerant. Instead, he sold the land, which is now Edendale, to the Wesleyan church which divided the land amongst its members.

During my visit, Zwakele had gone into great deal about the plans for the Memorial Lecture and the reasons why it did not materialise. He said that local government had been of assistance but he ran into difficulties at a provincial level.

In the end, it made very little difference to my journey to Msane’s birthplace. I was able to do research, meet interesting people and be inspired by Zwakele’s passion.

The two of us are now connected by a common ideal – to keep the legacy of Saul Msane alive and to make it known to as many South Africans as possible. As we know, a people who do not know where they come from will definitely not know where they are going.