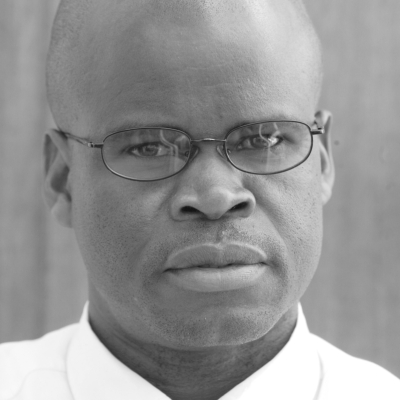 Sam Mathe is a South African journalist, writer and publisher. He was educated at Kwamanala High in Mpumalanga and Wits University in Johannesburg. His journalism career started in 1994 at the now defunct PACE magazine. He then joined Drum and later Sunday Sun as a senior writer. Since then his articles have been published in various South African media titles including True Love, City Press, Rapport, Mail & Guardian, Sunday Times, Sunday Independent and Afropolitan – which he edited for three years.

Mathe is a Mondi Paper Magazine Award finalist (1996). He is also founding editor and publisher of Jazz Life Magazine as well as contributing author of South Africa’s Greatest Entrepreneurs (MME Media/GIBS, 2010) and Brenda Fassie: I Am Not Your Weekend Special (Picador Africa, 2014). His latest role in the media includes writing articles that reflect South African cultural history and heritage. He is a regular contributor in The Star, a TV columnist for the Sunday Independent and book reviewer for the Cape Argus. His book, From Kippie to Kippies: Portraits of SA Jazz, Soul & Pop Artists is published by African Perspectives Publishing and will be released in the first quarter of next year. 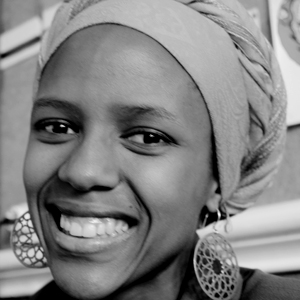 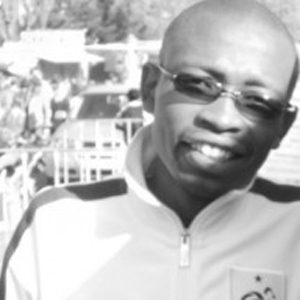 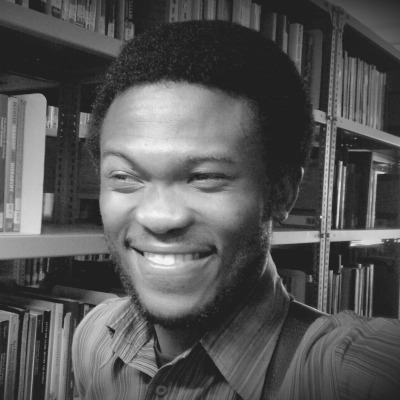 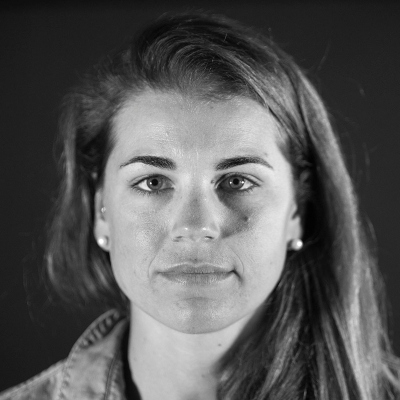