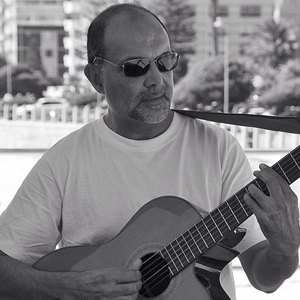 Mansoor Jaffer’s adult life has revolved around political activism, journalism and cultural work. He started his working career as a court reporter at the Cape Argus in 1980. The deep injustice of apartheid and its increasing brutality drew him into political activism. In 1983, he took up employment with Grassroots, an anti-apartheid newspaper. During his five year stint at the paper, he moved to Oudtshoorn for six months where he helped to establish an Afrikaans paper based on the Grassroots model.

The apartheid police detained him twice during 1985 and he spent several months in hiding the following the year. In 1989, he joined a trade union as its media officer and thereafter became the sports editor of South weekly newspaper. He worked for the Truth and Reconciliation Commission as a media officer before his appointment as deputy editor of Cape Community Newspapers in 1997. He took up a position as Director of Communications in the Western Cape Provincial government from 2006 and became an independent communication consult from 2009. He consults for Masifundise Development Trust and The Journalist, among others. He plays music in a band and was one of the founders of the Rosa Choir, a multilingual choral group. 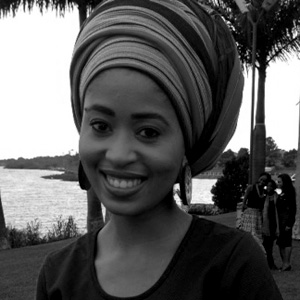 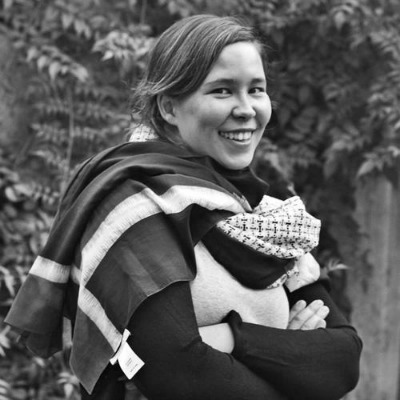 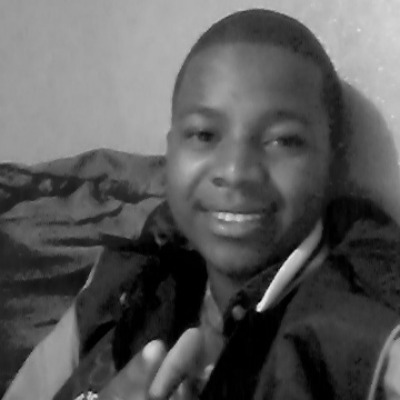 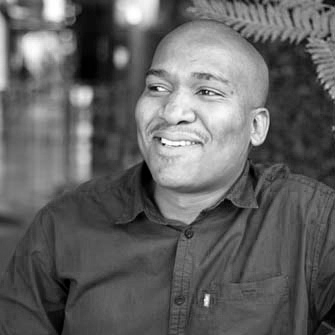