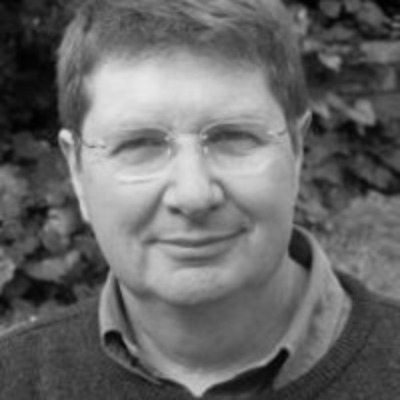 Franz Krüger is Adjunct Professor of Journalism and Director of the Wits Radio Academy. He is also the ombud for the Mail & Guardian, a member of the SA Press Appeals Panel and the editor of www.journalism.co.za. He is a journalist of some 25 years’ experience, having worked in print and broadcasting in South Africa, Namibia and the United Kingdom, at media groups ranging from the BBC and The Guardian to East London’s Daily Dispatch and the Windhoek Advertiser. He was Founding Group Editor of East Cape News Agencies, a network of independent news agencies during the eighties which was subjected to considerable repression at the hands of the apartheid government. As national editor of radio news and current affairs at the South African Broadcasting Corporation (SABC) from 1994 to 1999, Krüger formed part of the first post-apartheid management team at the corporation and helped achieve a significant turnaround in the credibility and quality of radio journalism at the corporation. 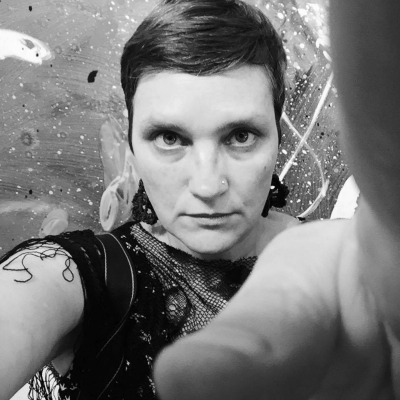 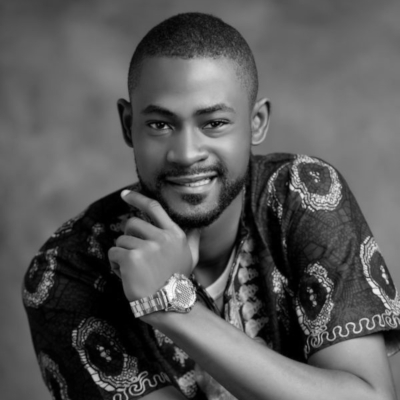 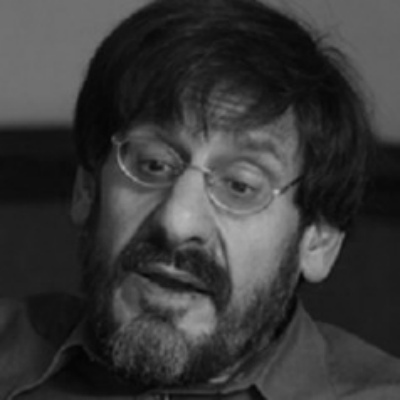 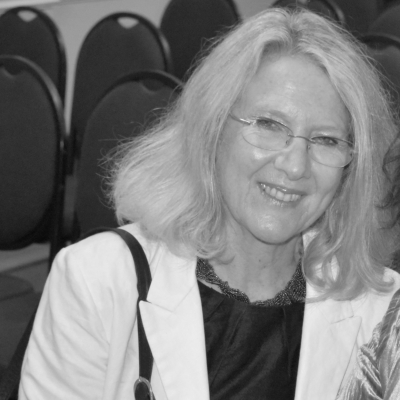