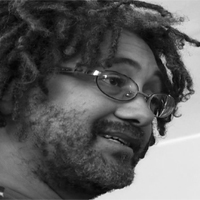 Eugene Paramoer describes himself as a kino artist, cultural activist and story process facilitator… Last year, he completed his masters degree in media studies and film, with the New School University in New York City.

As part of his study program, Paramoer worked with film and media activists in the bronx and in Chiapas Mexico, to complete an essay film and research process, that explores the ways in which cinema and media can be used as tools of social transformation for historically disadvantaged communities.

He works as an activist in the Imbawula Trust and Frontline Street Arts Coalition. He creates community story processes as part of the Kinokadre community cinema circle. he lectures and does media facilitation work on a part time basis. 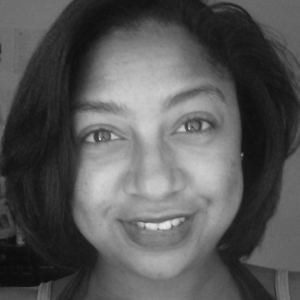 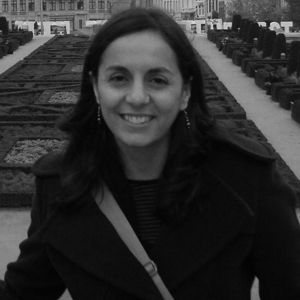 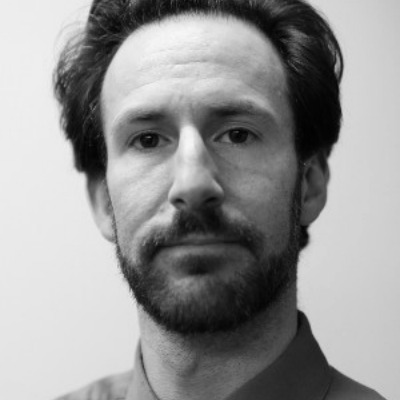 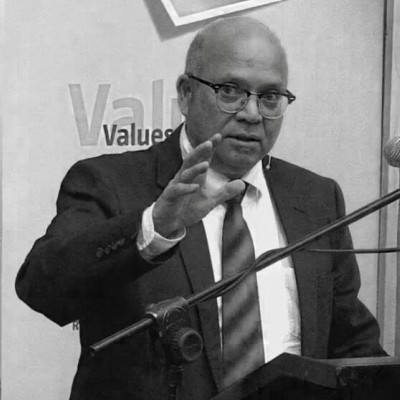