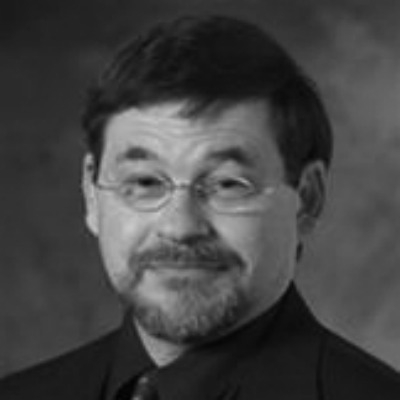 Alex Lubet, Morse Alumni Distinguished Teaching Professor of Music and Adjunct Professor of American Studies, joined the University of Minnesota faculty in 1979. He is a composer, performer, and author whose specialties include music and text for theatre, dance, and improvisation ensembles, and works on Jewish subjects. His compositions have received over 300 performances on six continents. A charter member of the University of Minnesota Academy of Distinguished Teachers, he is the only School of Music faculty member, the only Twin Cities campus arts faculty member, and the only artist to have received that honor. He has been a visiting professor in Bolivia, Poland, and China.

Lubet has had a career-long interest in encounters between cultures. Manifested in his early work in the use of musical and extramusical influences from beyond the European tradition, especially the musics of Asia, his most recent projects have been in collaboration with artists from around the world. They include Iris of Light, for koto ensemble; Alyssa in Bali, for gamelan; And the Walls Come Tumbling Down, a dance-drama chronicling relations between African- and Jewish-Americans; The Wise Men of Chelm, a klezmer musical for children; Bosnia Blues, stagework (script by the composer) with Jewish and blues musicians and live electronics; and African Sabbath, for vocal soloists, chorus, and jazz and African instrumentalists. He directs and performs in Blended Cultures Orchestra, a professional multicultural improvisation ensemble.

Although principally active as a creative artist, Lubet has written for such journals as Ethnomusicology and The Annual Review of Jazz Studies. His most recent published scholarship is “Indeterminate Origins: A Cultural Theory of the American Experimental School,” an essay on Asian-influenced American composers, in Perspectives on American Music since 1950 (Garland: 1999). He has curated concerts for the College Music Society and the American Composers Forum and has directed the Gathering at the River world music series since its inception in 1993. 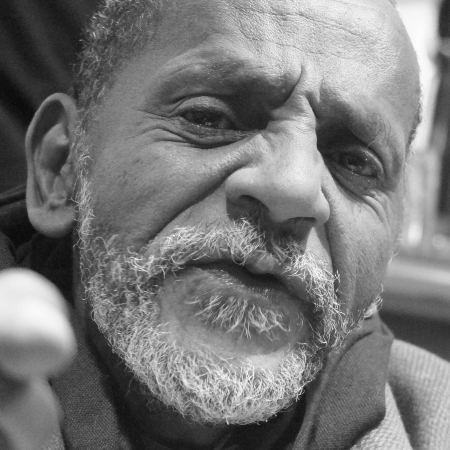 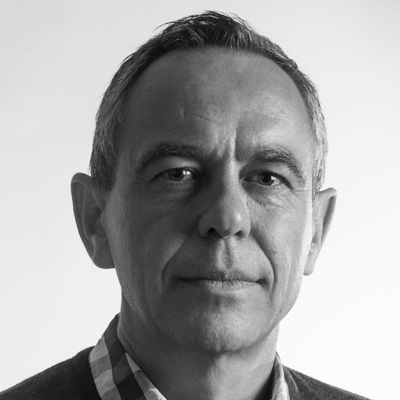 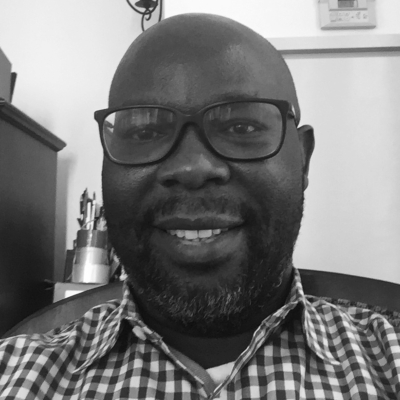 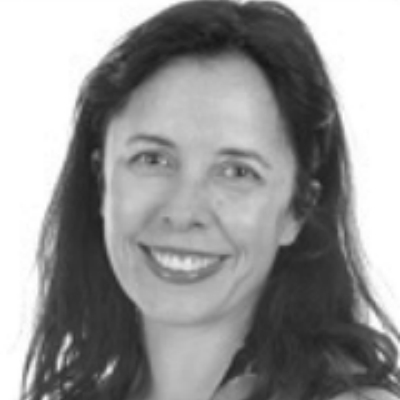