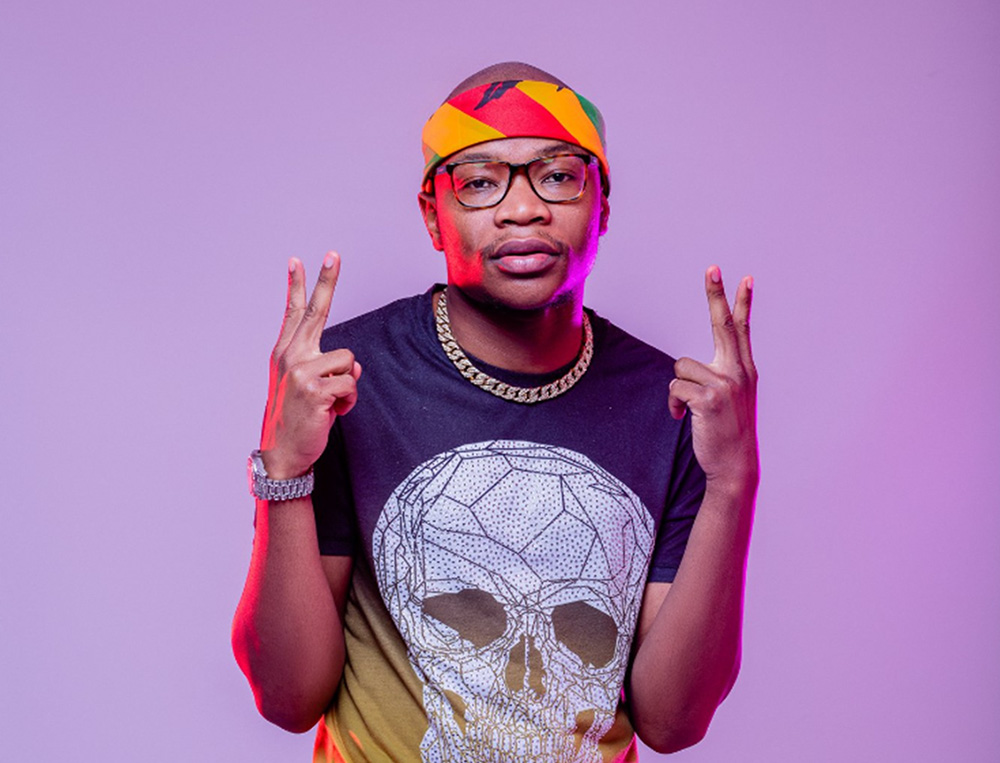 A South African song combined with a dance that began in Angola, has captured the imagination of people throughout the world. Amidst the Covid 19 pandemic, Jerusalema has had 50 million views on You Tube and has got groups of people dancing in many parts of the world.

South African born and bred artist, Master KG has both young and old individuals, all over the world dancing to his latest single called Jerusalema.

Whether you’re a dancer or not, this track’s vibrant energy will surely have you dancing to the beat. Released towards the end of 2019, the song was noted as one of Mzansi’s top hits for the year but did not receive any such recognition from the South African Music Awards (SAMAs).

However, this did not stop fans from jamming to the #JerusalemaDanceChallenge. In an interview with tv anchor Shahan Ramkissoon from the eNCA, Master KG recalls the viral dance challenge to have started in Angola when a group of friends made a video of the choreography.

From nurses dancing in the hallway of Karl Bremer hospital to hospital hallways in Sweden and France, to public spaces in the UK, Canada, Romania, Jamaica, Tanzania and even on rooftops and the beaches of Cape Verde, hundreds of individuals are posting videos of themselves or friends and family joining in on the viral challenge. These videos have been making the rounds on TikTok, Twitter, Facebook as well as YouTube. The catchy song has even got an eNCA sign language interpreter jiving to its beat whilst reporting.

What’s more, is that not only has the challenge gone viral, but the song has been making waves and has gained international recognition. Currently boasting 50 million views on YouTube, the pop song made it onto the Top Charts in the US on iTunes and is now charting in multiple other countries.

A Spanish version of the song has been recorded as well. The cover done by Spanish singer Matias Javier from Chile has also gone viral. So, although we’re in the midst of a pandemic, Jerusalema has brought about joy and inspired the world to dance and is without a doubt, a feel-good song for all!

Master KG’s hit a feel-good song for all!