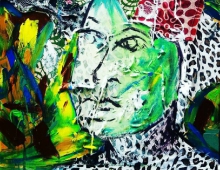 A pop-up art show in Cleveland, Ohio is currently exhibiting one of South Africa’s up and coming artists. Khehla Chepape Makgato has been living in the United States for the past few months and is currently an artist in residence at Zygote Press Inc, an artist workshop promoting contemporary fine-art printing in Cleveland, Ohio, in conjunction with Harris Stanton Gallery. His exhibition focuses on strong black women from rural areas in South Africa, specifically those who played a role in his childhood.

“I was raised by black women in the rural community of Makatopong,” he said. One of the women he portrays from his childhood is his grandmother’s friend, a woman by the name of Koko Mphimphi. 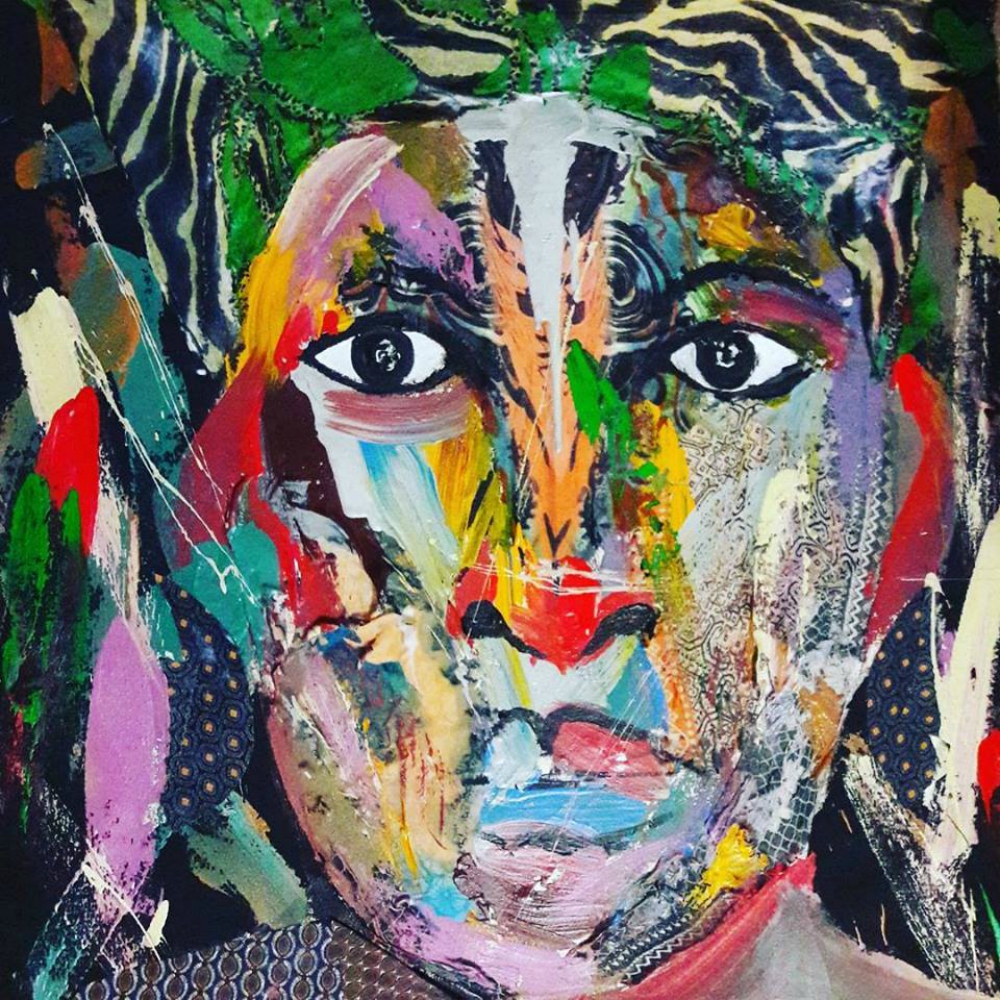 “Koko Mphimphi is one of those grannies who made our childhood memories colourful,” he said.
“She was a happy soul and loved ‘bjala bja Sesotho – traditional beer. During those days when I was a little boy, at night you’d hear Koko Mphimphi on the streets singing as she went to her rondavel. I am not sure if she’s still alive, but it is the memory of her that I cherish.”

Makgato was born in Kensington, Johannesburg and raised in Makotopong village, outside Polokwane in Limpopo. He studied printmaking at Artist Proof Studio’s in Johannesburg and has participated in numerous art exhibitions both locally and internationally. He also holds a Media Diploma in Journalism from Boston Media House. The artist is heavily engaged in various youth development projects. He launched the Samanthole Artist Residency Award last year, which is empowering the careers of emerging artists by giving them a fully paid studio bursary for six months. Theko Boshomane is the inaugural recipient of the award sponsored by Makgato and fellow artist Pebofatso Mokoena. The programme is part of Makgato’s community-based organisation, Samanthole Arts, which he established in 2010.

Makgato also launched the Khehla Chepape Makgato Youth Library last year to honour the work of arts and literacy development in rural communities. His large body of work is mainly made up of collage portraiture which drips with colour, texture and historical significance. 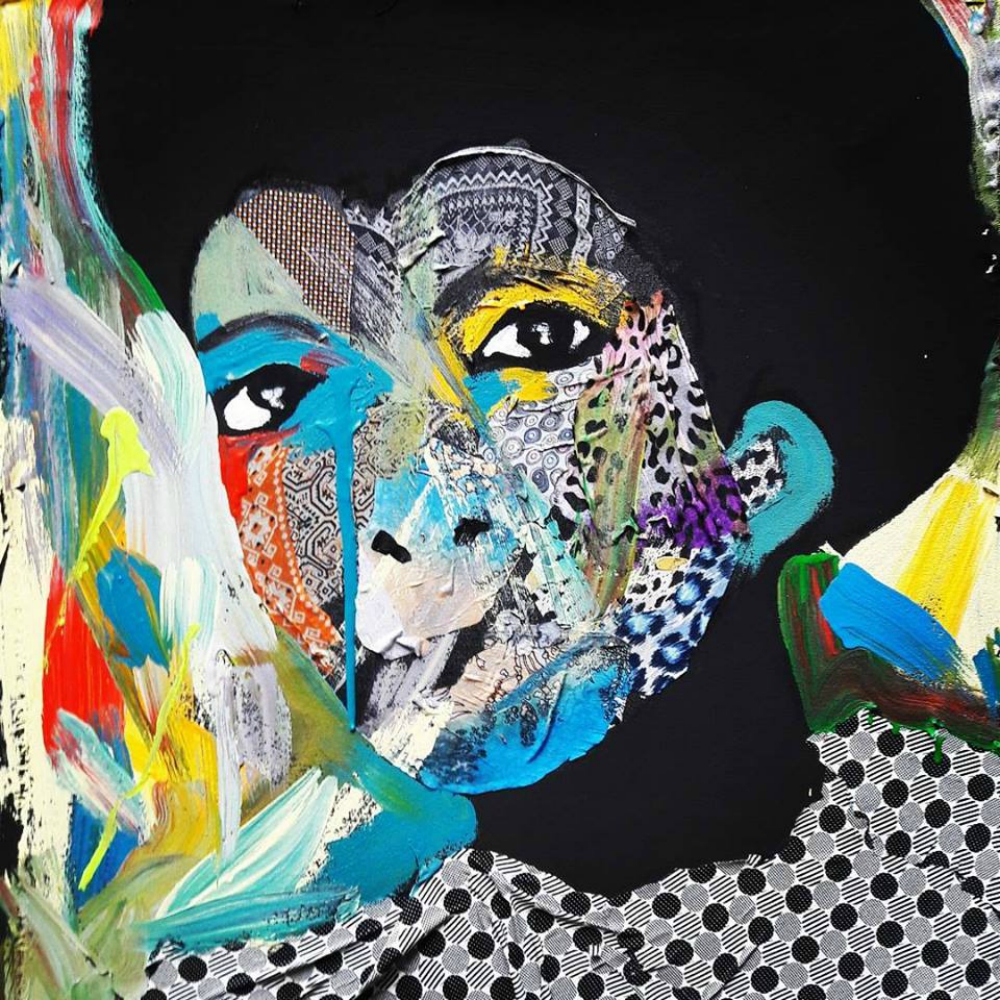 Another black South African woman who plays a large role in his work is Charlotte Maxeke, a South African religious leader, social worker and political activist who was the first black woman from South Africa to hold a graduate degree in the late 1800s from Wilberforce University in Ohio, which is the same state in which Makgato’s exhibition is happening.

“It gives me great pride to be in the state that she lived,” he said.

The historical female icon features prominently in his work. “Like many black women of her generation I feel like we have not exhausted the important narrative of women leadership in our history enough,” he said.

He said history has “glorified men at the expense of women” and one of the ways this often occurs is through marriage.

“Mme Charlotte Maxeke, represents the very women from the rural communities that I talk about. She was born Makgomo Mannya in Ga-Ramokgopa, Botlokwa in Limpopo and later married to Marshal Maxeke. In the process of marriage women lose their sense of identity and they become known as ‘the wife of’… instead of the real unique individual with purpose…One thing we have in common is that we are both of the Batlokwa tribe,” he said. 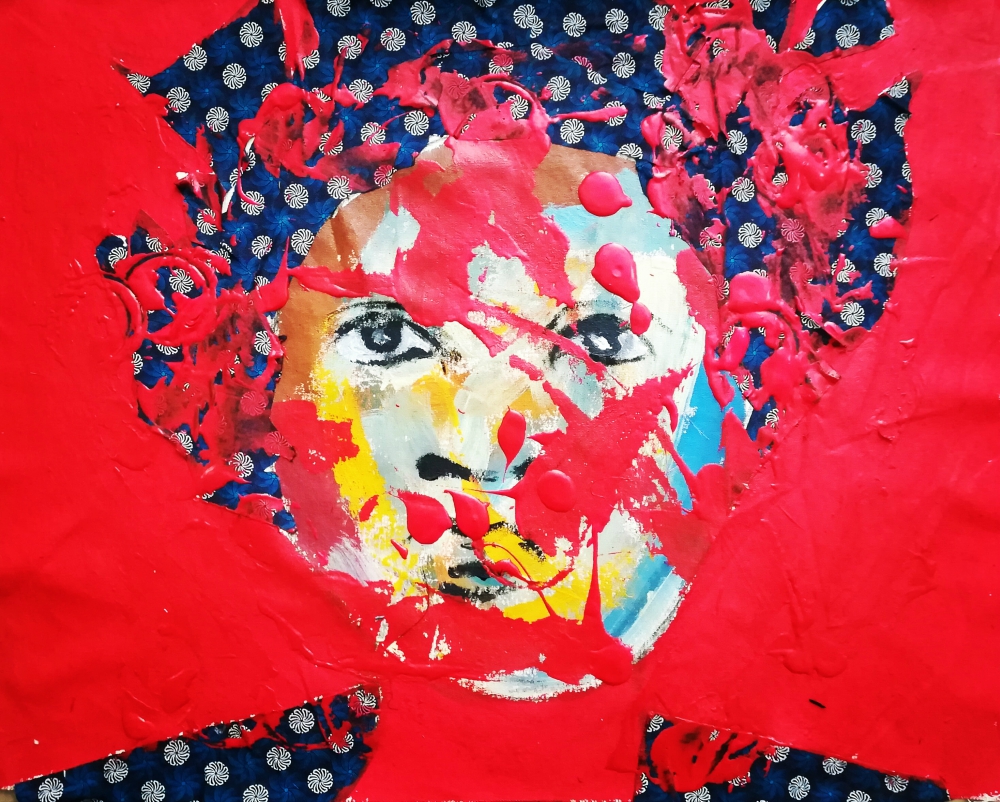 The response to his work has been extremely encouraging thus far.

“[People] love the stories and they find them educational because mostly, what they have heard of African women was not in line with the leadership qualities, resilience and beauty with brains portrayed in my work,” he said.

The pop-up exhibition, at Harris Stanton Gallery is his sixth solo exhibition and his very first solo exhibition in America. Makgato said there is much more work to do when it comes to celebrating black South African icons, especially considering the discussions and debates around the icon, Winnie Madikizela-Mandela since her passing earlier this month. Makgato believes art plays an essential role in how we remember these brave, resilient women. 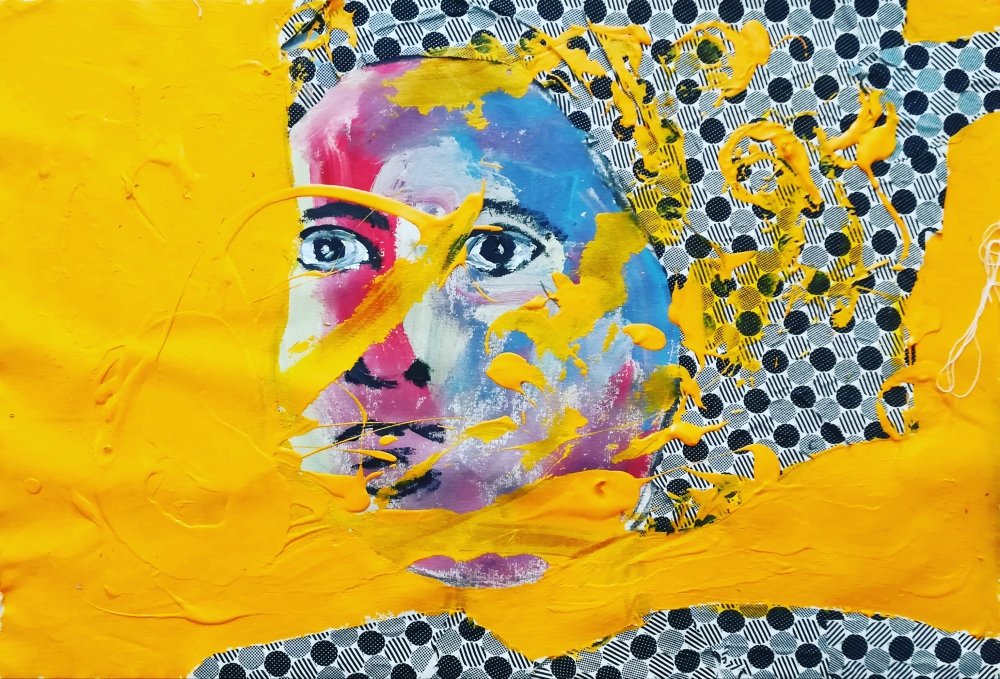 “We will definitely keep [Winnie Madikizela-Mandela’s] legacy and those of other great female role-models alive. More art exhibitions, documentaries, musicals, poetry, books and films must be conceived to keep legacies of these heroines. This is a cultural wealth we can collectively benefit from, our cultural history must be told by us not outside world,” he said. 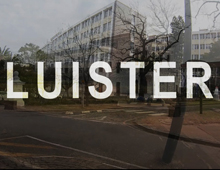 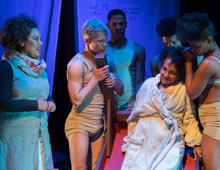 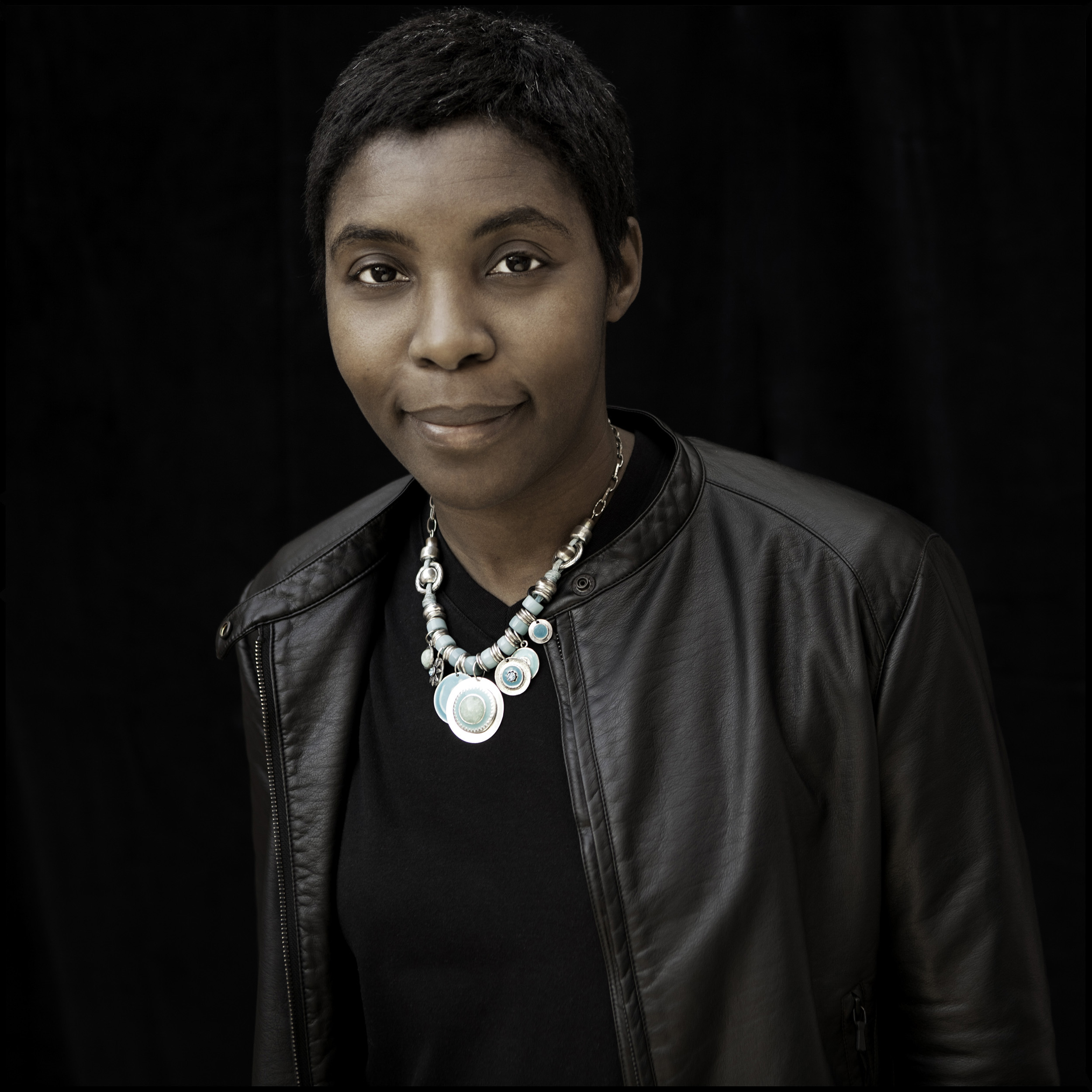 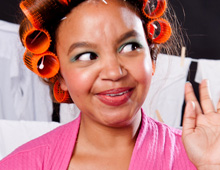