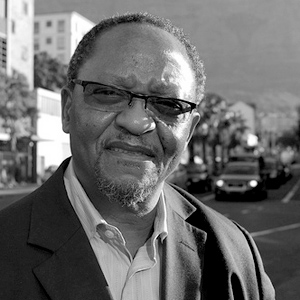 He served two terms as President of the University of Cape Town following tenure as a Scholar-in-Residence at the Ford Foundation in New York.

An award winning author, his first book Fools and Other Stories won the Noma Award, Africa’s highest literary award for the best book published in Africa in 1984. His highly influential and seminal essays on South African literature and culture were published as Rediscovery of the Ordinary. His novel The Cry of Winnie Mandela (2003) was received with acclaim. In Fine Lines from the Box: Further Thoughts about our Country (2007), he writes incisively on public issues of democracy and social change in South Africa today.