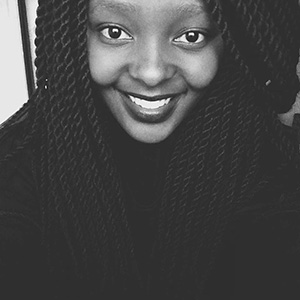 Mpho turned 19 this year in March and Visual Art has been her passion since she could hold a pencil. A supportive family helped with her journey.

At first, her aim was to try to draw objects as they were; trying to make them look as realistic as possible.
As time passed, her interest grew more into the symbolic and vocal aspects of her drawings.

Her Grade 11 teacher, Mr Varun Khandare, encouraged her in her quest to take photos and she went forth, using her mom’s Blackberry.

She applied the same ideas of symbolism and story-telling to these images and mostly used them to evoke thoughts and stories in the audience’s mind.

Apart from inspiring young artists in Lesotho, especially females because this is generally a male dominated field, Mpho would really like to motivate, inspire people and share stories and thoughts which could hopefully change someone’s life or perspective of the world.