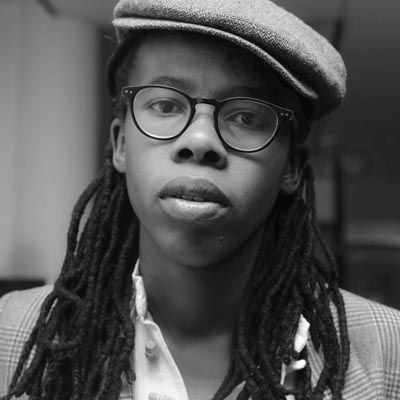 Lihlumelo Toyana was born in Sterkspruit in the Eastern Cape. Toyana is current doing a Master’s degree in Cultural Studies under at UFS. Her research project will be looking at photographic representation of Poor Whites in the Colonial South Africa, Apartheid South Africa and Post-Apartheid South.

Toyana view’s herself as a documentary photographer and visual activist. In her photographs, she explores the challenges that arise where people’s lives are caught between the past and the present (at least within the South African context). She documents social justice related issues of different groups in a contemporary and diverse society such as ours. These issues include human rights, LGBTIQQ issues, gender issues and South African politics in general.

She has an undergraduate degree and a postgraduate diploma in Governance and Political Science, from the UFS and in 2014 she completed her certificate in Photojournalism and Documentary Photography from the Market Photo Workshop, Johannesburg.

In 2011 she co-authored a book titled The Great South African Teachers with Prof Jonathan Jansen and Nangamso.

As an artist and visual activist, she believes that social documentary photography can be used as a tool and vehicle to channel change in our society and the world. She’s currently working on long-term documentary projects, which includes teaching photography to scholars. As a visual activist and a photographer, Toyana sees a great need for critical political issues, human rights and social justice issues becoming more urgent in our society.