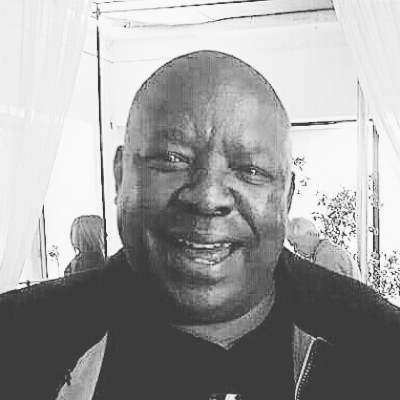 Len Maseko is a veteran journalist with a history of working in the media industry spanning four decades.

A product of the Open School of Arts, he is a former member of the Soweto Students Representative Council which spearheaded the 1976 Soweto uprisings. He was part of a group of Soweto students who dumped Bantu education and Afrikaans in 1977 to study through correspondence O-Levels and A-Levels through the British Council and University of London.

He began his journalism career at the now-defunct Post Transvaal; and held various positions at Sowetan including news editor, deputy editor and acting editor – as well as associate editor at both Sunday World and business development associate editor at formerly Times Media head office. He has been a columnist of publications like Enterprise, Salut, Wine, Pace magazines and Sowetan, including freelance writer for The Independent of London, African Independent, Sunday Independent, Uptown, Staffrider and The World and Weekend World.

He studied management at the then Henley Graduate Institute of Management, Business School Netherlands, digital marketing at Red & Yellow Business School and University of Stellenbosch. He has served as a panel judge for Vodacom Journalist of the Year Awards, SAB Sports Journalist of The Year Awards, SAB Environmental Journalist of the Year Awards and Caxton Magazines Awards. In 2014, he was awarded the FLORESSCENCE Media Legends Award for outstanding contribution to the South African media industry. Other career highlights include compiling and co-editing a coffee table book on the 25th anniversary of Sowetan.