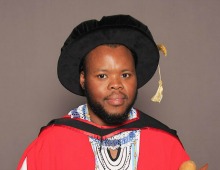 Dr Hleze Kunju wrote his four-year-long PhD thesis in isiXhosa, about Xhosa people who settled in Mbembesi, an area outside of Bulawayo, Zimbabwe. He graduated with his PhD in April 2017 and is a lecturer at Sol Plaatjie University. Hailing from rural Mqanduli in the Eastern Cape, Dr Kunju says his love affair with the language began at a young age.

An artist and intellectual Dr Kunju merges his love for language with multi-lingual pedagogy, academic rigour, and curiosity to present an expansive picture of the importance of African languages. In this episode, Dr Nosipho Mngomezulu talks to him about his journey, ethnographic practice, pan-Africanism and the importance of community.

The Academic Citizen (TAC) is an independent podcast series that is supported by the Academic Staff Association of Wits University (ASAWU). Established in April 2016, The Academic Citizen explores a diversity of topics and opinions relating to higher education in South Africa, today and into the future. Each episode welcomes a guest for an in-depth discussion of a particular issue relevant to university life today, including transformation in higher education, gender equity and virtual learning to name a few. Researched, edited, scheduled and produced by Simbarashe Honde.

The youth as drivers of educational transformation in South Africa 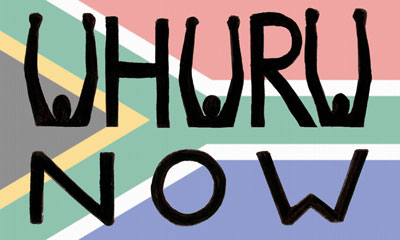