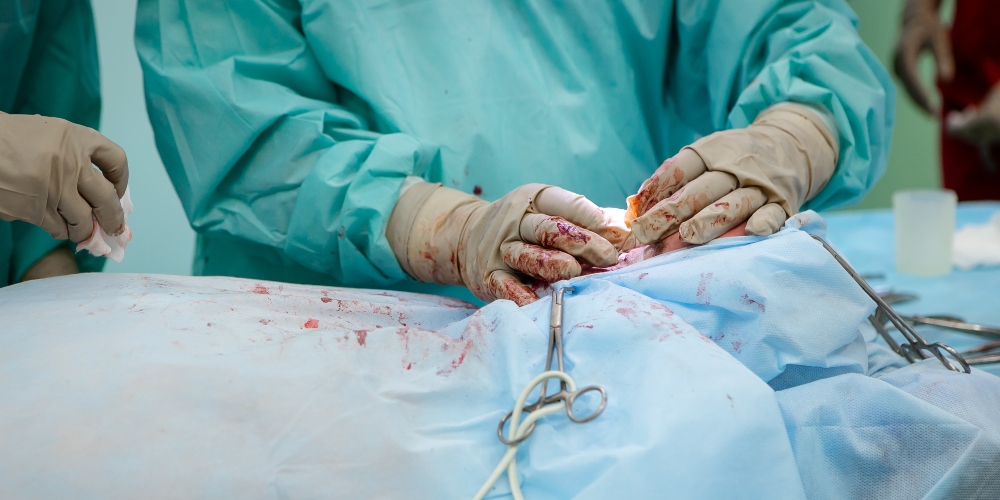 In theory, the idea of having universal healthcare seems greatly beneficial, especially in a country like South Africa, plagued by inequality. But in a practical sense, can these plans be implemented successfully by a country suffering the effects of corruption and teetering on the edge of junk status?

For many years, access to healthcare in South Africa has been heavily affected by what patients can afford. While the middle class and wealthy can afford private healthcare, the majority of the South African population have been left with under-funded government health facilities.

The goal of the NHI bill is a noble one, meant to close the gap between rich and poor. According to News24 84% of South Africans rely on government health services, while 16% use private health services. South Africa spends just over 4% of GDP on the 16%, and just under that amount for the majority seeking medical services.

Providing equal, quality healthcare for all has been an urgent priority for our civil society and government alike. But instead of fixing the current public health system, government has decided to implement the controversial National Health Insurance (NHI) bill with the aim of realising the goal of universal health coverage.

The NHI bill was published on 8 August 2019 and since then analysts, medical healthcare professionals and ordinary citizens have come forward to express their concerns. The bill is yet to go before the portfolio committee on health, the National Assembly and the National Council of Provinces for deliberation and President Cyril Ramaphosa could sign it off mid-2020.

The bill plans to collapse both the public and private healthcare sectors and create a new healthcare system for all. In addition, the NHI will cover the costs of medical procedures, regardless of the contribution to the NHI fund or employment status. Even though many have voiced concern about the bill, the NHI will be operational by 2026.

In theory, the idea of having universal healthcare seems greatly beneficial, but in a practical sense, such plans can only be implemented successfully with a strong, stabilised economy.

With a fluctuating rand that shows no signs of calming and our continuation to flirt with “junk status”, it is unclear if our economic and political environment would be ready by the proposed deadline.

Many lessons can be learned from the United Kingdom’s attempts to control their National Health Services (NHS). This case study provides insight into some of the dilemmas South Africa may face. One of the biggest concerns is of course money. The NHS is a funding guzzler and is constantly playing catch up with the ever-increasing demand for medical attention from its citizens. Healthcare is an ongoing problem that has become a highlighted topic during parliamentary debates and elections. UK media reports consistently about how doctors are working longer hours just to meet the demands of patients.

But the UK’s first world status means that it can draw on a wealth of resources and their social issues are less demanding than those faced by a country such as South Africa. If an economic powerhouse like the UK is struggling to meet their healthcare demands, it should be a warning sign to us.

A visit to any public hospital will show that our public health system is inadequate and strained. Given the government’s inability to meet its current health demand, how will it address the increased demand for medical care? According to Daily Maverick’s Alex van den Heever, the NHI has been on the policy agenda for the past decade and there have still not been any financial feasibility studies done. Another Daily Maverick writer, Marc Louw, pointed out that state capture, corruption and mismanagement have decimated public service institutions. We are still suffering from the financial effects of corruption at state owned enterprises like Eskom, Prasa and the SABC and will for many years to come.

While the NHI aims to provide a more inclusive medical framework, it may just be the straw that breaks the camel’s back.

School children in warmer climates are at risk

PODCAST: Should men be feminists?

Why the proposed NHI comes too soon in our developing country

The Olympic dream and dealing with depression as an elite athlete

Everything about mental health in professional sport needs to change 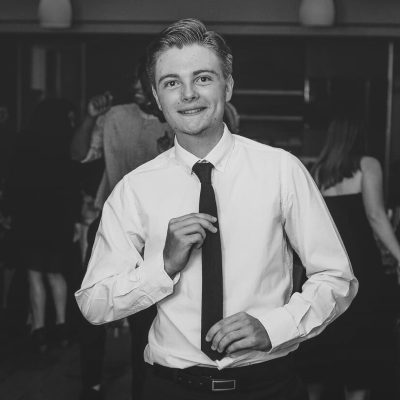 Michael Brown is currently a third year BA student based in Cape Town. He spends most of his time following sport, or reading about current events taking place around the globe.

What South Africans don’t need is another five years of pretence that this team can create a brand new health system out of the ashes of the two existing systems. Unfortunately, all we can be certain of are the ashes.

Members of the country’s biggest medical aid scheme — government employees — are concerned about the implementation of universal healthcare.

Health Minister Zweli Mkhize on Thursday said the government had assurances that the controversial National Health Insurance Bill was constitutional and vowed to work to disprove fears that it would lead to corruption and cripple the country financially.