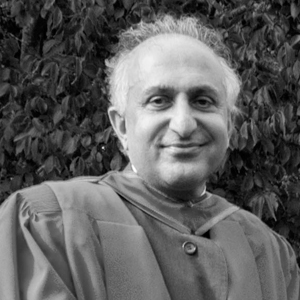 Mr. Badat holds degrees in the social sciences from the University of KwaZulu-Natal, a certificate in higher education and science policy from Boston University, and a PhD in sociology from the University of York. He holds honorary doctorates from the universities of the Free State and York. He is a recipient of the Inyathelo Exceptional Philanthropy Award in recognition of Excellence and Leadership in Personal South African Philanthropy.