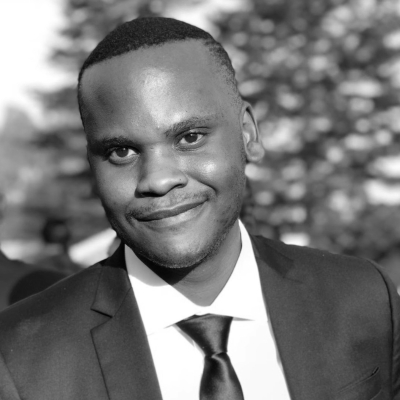 Rekgotsofetse Chikane (known as Kgotsi ) is a graduate of the University of Oxford, having completed his Master in Public Policy degree in 2017, a Mandela-Rhodes Scholar (2015), one of the Mail & Guardian’s Top 200 Young South Africans (2016) and the former national president of InkuluFreeheld, non-partisan, youth organisation focused on deepening democracy and enhancing social cohesion. He is adept at navigating a variety of South Africa’s socially complex spaces, often as the resident coconut, and has experienced some of the best and worst of the #MustFall protests.

Chikane is an advocate for socio-economic equality and the practical realisation of decoloniality within a post-1994 South Africa.