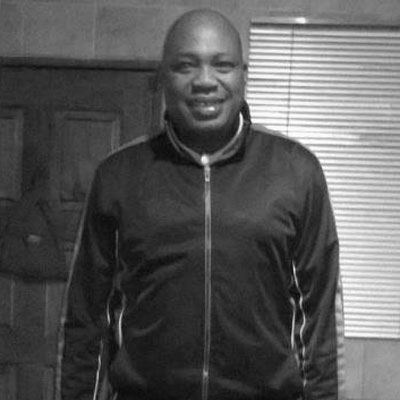 Mondli Hlatshwayo is a Senior Lecturer in the Centre for Education Rights and Transformation at the University of Johannesburg. Previously he worked for Khanya College, a Johannesburg-based NGO, as an educator and researcher. He is a former community activist who helped link the Social Movement Indaba membership, and he worked with Numsa on its ‘struggle expo’ of movement networking last year.

Hlatshwayo has published a number of peer-reviewed journal articles and book chapters on the following topics: xenophobia and trade unions, football world cup and stadia, education and immigrant learners, and trade unions and technology. He is co-editor (with Aziz Choudry) of the forthcoming Pluto Press book, Just Work? Migrant Workers, Globalization and Resistance.