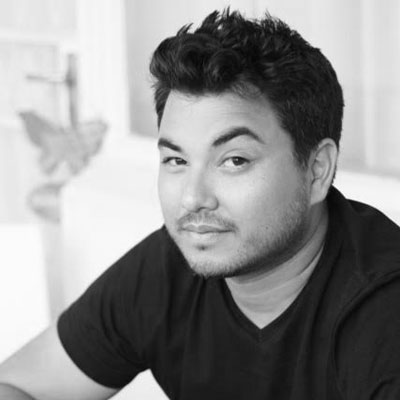 Kenichi Serino is a journalist and media trainer living in Johannesburg, South Africa. He has been a community reporter, a wire hack and a web editor.

His first photo was published in his community paper in the village of Vanderbilt, Michigan, before he was a teenager. His much less precocious adult journalism career began with student journalism at Wits Vuvuzela in 2006. He later became a journalist at the South African Press Association where he covered refugees, migration, politics and labour.

Kenichi has been a freelance writer for publications such as the Christian Science Monitor, USA Today, Business Day and Al-Jazeera, both the Qatar-based one and its American cousin.

Since 2013 he has been the print mentor for the Wits Journalism career-entry students teaching them basic, workaday news skills like getting the facts right, balance and how to make newsroom coffee palatable.

Kenichi also worked as a community journalist on a small, Caribbean island for the St. Croix Avis. He reported on government, the legislature and politics. While there he covered more than his share of melee. He also wrote a news article on a Puerto Rican man and his best friend–a land crab (it was an exceptionally large and newsworthy crab).
He graduated from the George Washington University in 2001 with a double major in History and Political Science. He has done almost every entry-level job a young person can do in Washington DC including working for NGOs, trade unions, publishing and waiting tables in a sushi restaurant.

Kenichi completed his MA in Journalism and Media Studies at the University of Witwatersrand. His research report was on the selection of opinion articles and writers for South Africa’s Sunday Times.

He will likely remain in South Africa until the Department of Home Affairs kicks him out.