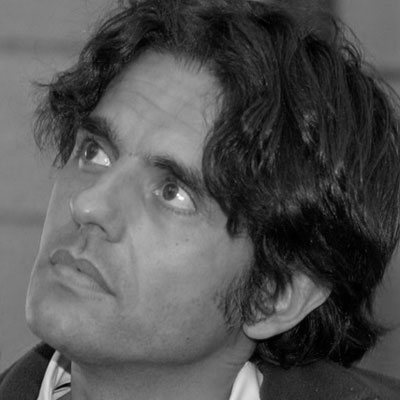 Runs the Network Society Lab at the Journalism and Media, University of Witwatersrand, Johannesburg. His research concerns Internet access, use and development and the Internet’s social, political and economic effects, in South Africa and the continent.

Indra is a television producer and journalist and was a Senior Producer at the BBC on Newsnight and Panorama. He studied Artificial Intelligence and was a user of APRANET, the precursor to the Internet.
A list of his publications are available here.