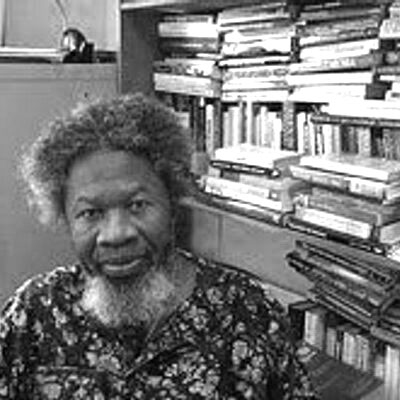 Herbert Ekwe-Ekwe is a Professor of history and politics and Director of the centre for Cross-Cultural Studies, Dakar. He specialises on the state and on genocide and wars in Africa in the post-1966 epoch, beginning with the Igbo genocide, 29 May 1966-12 January 1970, the foundational and most gruesome genocide of post-(European)conquest Africa. Among his books are Longest genocide – since 29 May 1966 (forthcoming, 2016), Readings from Reading: Essays on African Politics, Genocide, Literature (African Renaissance, 2011), Biafra Revisited (African Renaissance, 2006), African Literature in Defence of History: An Essay on Chinua Achebe (Michigan State University Press, 2001), Africa 2001: The State, Human Rights and the People (International Institute for African Research, 1993), and Conflict and Intervention in Africa(Macmillan, 1990).