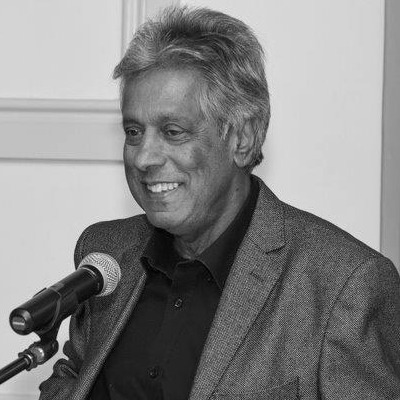 Govin Reddy is a media executive who has held several senior positions in South Africa and overseas. He was CEO of SABC Radio, CEO of the Mail & Guardian newspaper, Director of the Media Leadership Institute at Rhodes University, Head of the English Service of Inter Press Service in Rome and President of the London-based Commonwealth Broadcasting Association.

From 2006 to 2009 Reddy was based in Mumbai as India Manager of Brand South Africa. In this capacity he was instrumental in setting up the South Africa-India Business Council. On his return from India, he was appointed Professor Extraordinary by the Universities of Stellenbosch (journalism) and Pretoria (political science).

Currently, Reddy serves on the boards of the National Lotteries Commission, the Centre for Indian Studies at Wits University, and the Institutional Forum at UNISA.
He holds a Master’s degree in African history from Northwestern University in Chicago and was also an anti-apartheid activist who was imprisoned, banned and exiled in the 1970s and 80s.