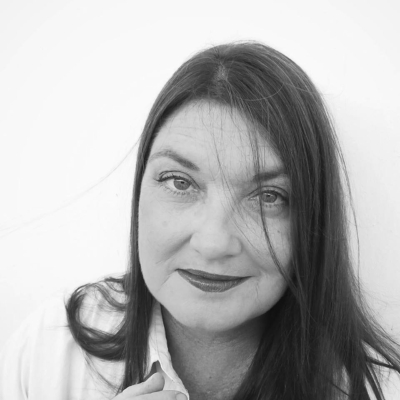 Glenda Nevill is the editor of The Media Online and The Media magazine. She is a journalist, writer and communicator with 30 years experience. She worked for the Sunday Times in various roles for nine years, including entertainment editor, foreign correspondent in London and deputy news editor. She edited The Big Issue magazine for six years, before leaving to take up a position as the launch editor of The Property Magazine. She worked at HWB Communications, where she was an account executive, handling clients such as the Spier Group, Philip Morris and law firm Smith Tabata Buchanan Boyes. She moved to Oryx Multimedia, where she worked as a writer, researcher, strategist and communicator working on accounts such as the Department of Housing, the Department of Defence, the Nelson Mandela Museum, the Desmond Tutu Peace Centre and for Archbishop Emeritus Desmond Tutu himself.